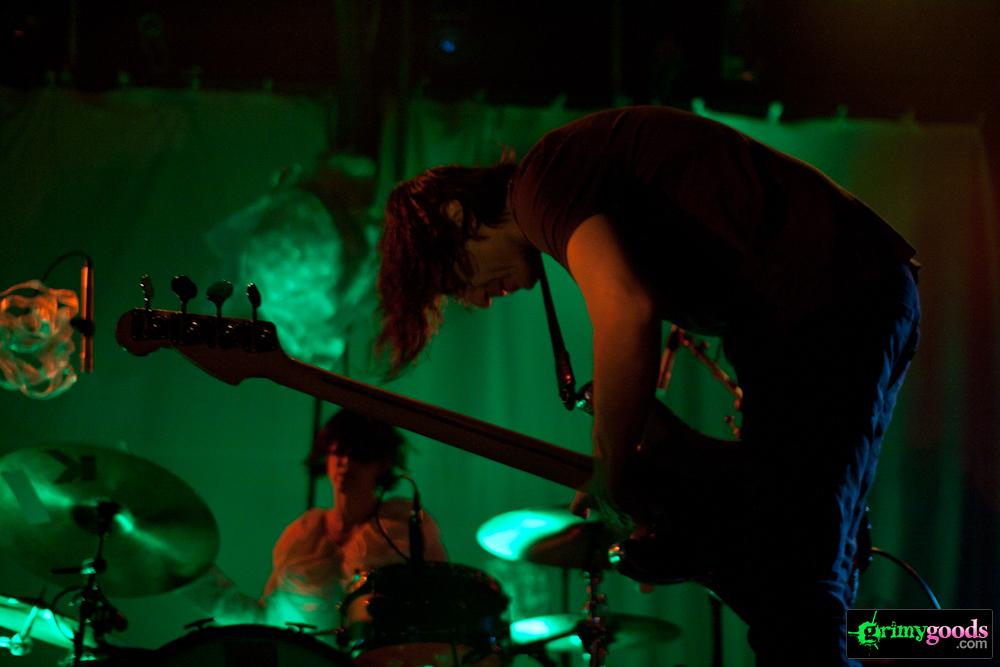 With a line that stretched around the corner, Autolux’s Transit Transit tour was definitely a much anticipated show by Angelinos. The Los Angeles-based trio who are often described as enigmatic provided fans some listening pleasure by playing tracks from their sophomore effort, Transit Transit.

But before anxious Autolux fans were musically pleased, The Soft Moon got things rolling. The Soft Moon (San Fran’s Luis Vasquez) played their massively electrified tunes to a background that resembled TV static, providing some visual psychedelic-ness to the dark sonic layers of mystery that the group provided. With heavy influences from The Cure (some massively long intros) and Killing Joke, The Soft Moon definitely warmed up the crowd for the main show with tunes like “Breathe The Fire,” “Dead Love” and “Phantoms.”

By the time The Soft Moon finished, the Echoplex was packed all the way to the back bar, as the crowd mingled, drank and anticipated the band change-up intermission. Finally, it was time as Autolux took the stage. It took the band six years to come out with their debut, Futuristic Perfect (which was released mid-2010), so you can only imagine the screams and hollers that filled the venue.

What came next was musical magic, as badass female drummer Carla Azar’s sticks set the beat to the band’s latest singles, while Greg Edwards’ rocking melodies tangled beautifully with Eugene Goreshter’s bass playing and lead vocals. Although classified as indie, the songs of the new album reflected a very electro-fied experience. Songs that really stood out to me were “The Science of Imaginary Solutions” for its dark lullaby tones while Azar’s vocals entranced me, and “Spots,” which was more of an epic ballad.

It seems that after six years, fans at the Echoplex will gladly wait six more to experience another Autolux show of this caliber.

Also, check out our photos of the Soft Moon here! 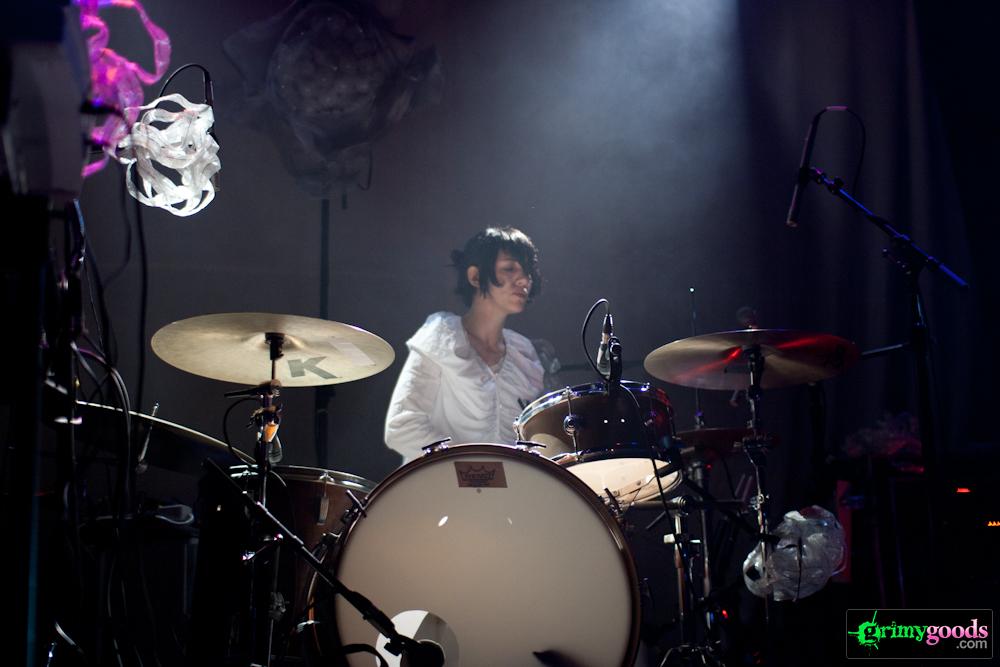 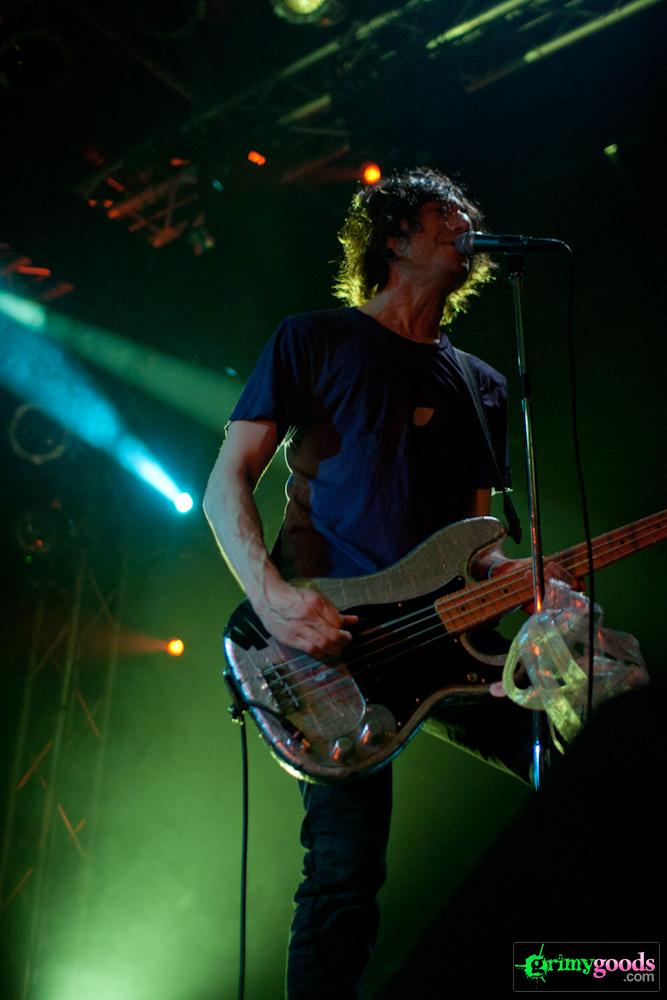 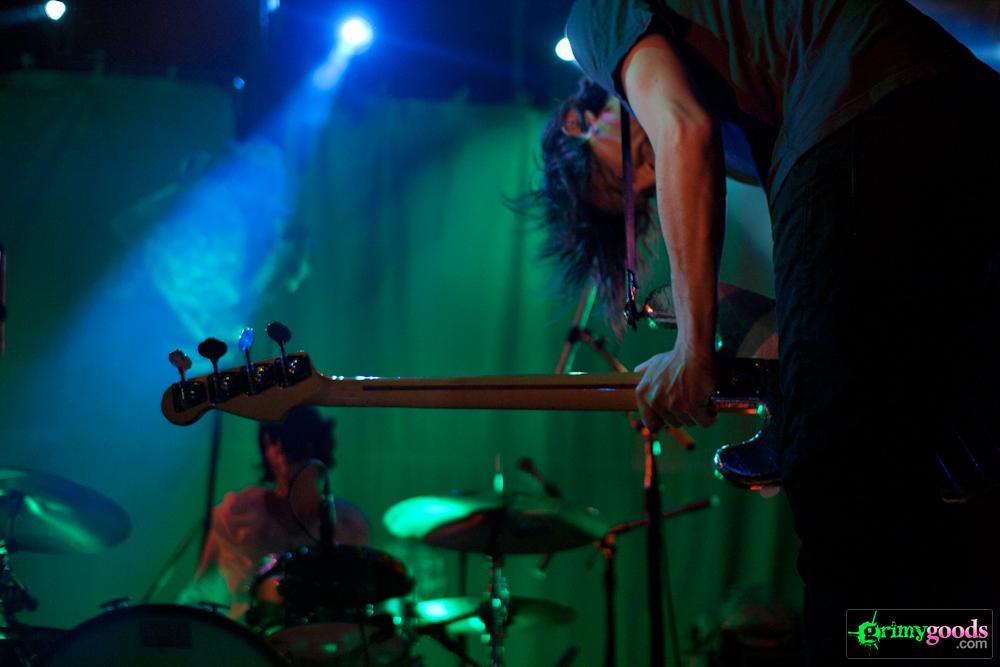 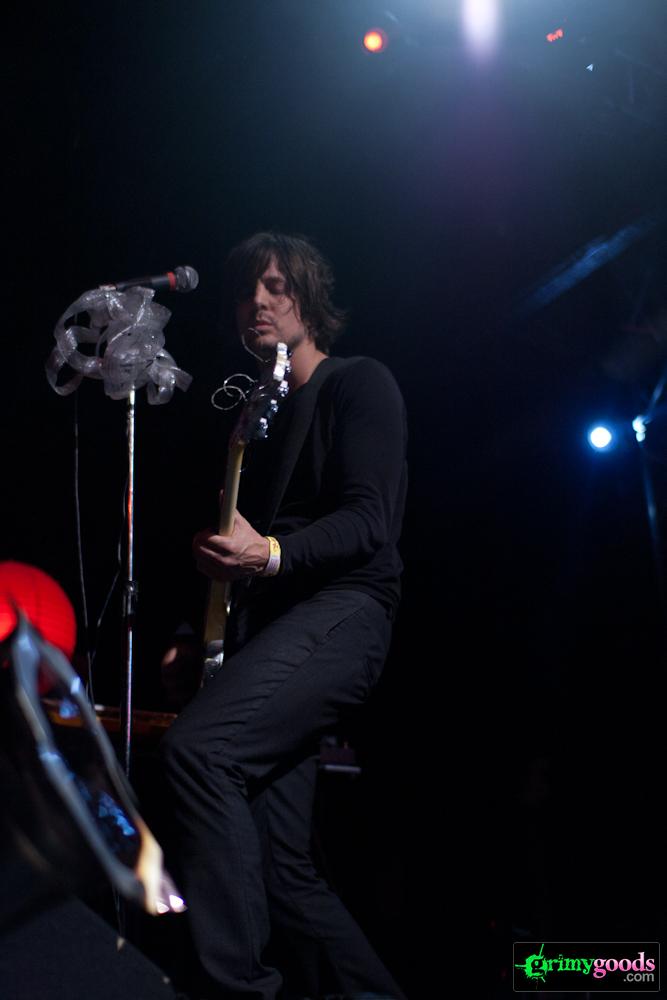 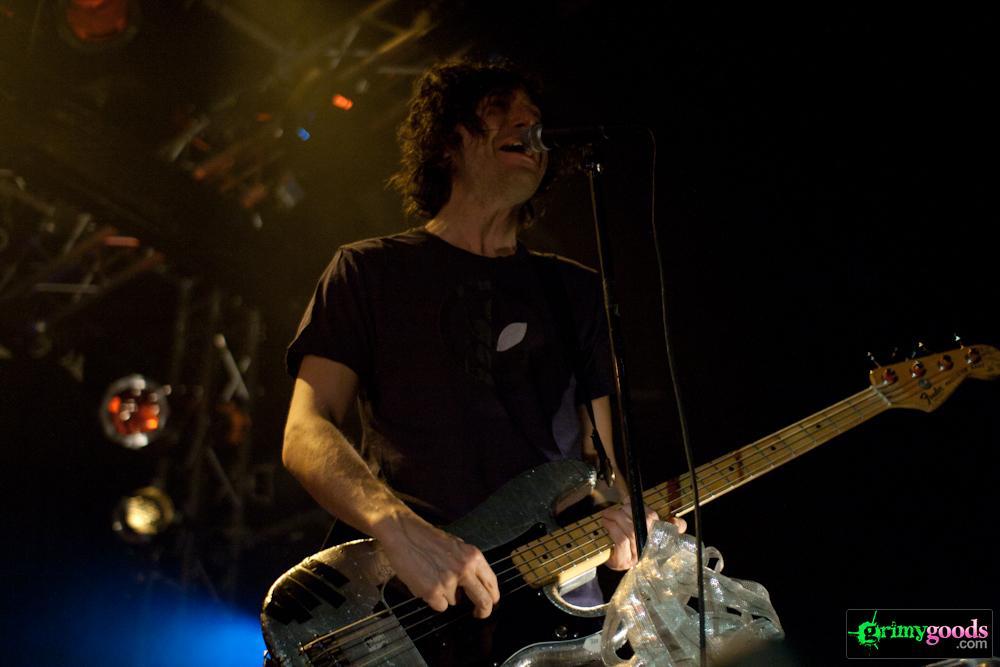