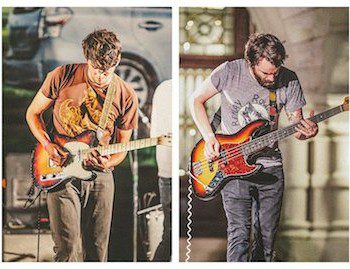 Win Tickets to The Appleseed Cast at The Echo

Photo Source: The Appleseed Cast Official Facebook Page Lawrence, Kansas rockers The Appleseed Cast have been bringing something fierce to their specialty blend of post-rock and emo sounds since their inception in 1997. Now old school fans may rejoice because the band is on tour this Summer celebrating the 15 year anniversary of their bold, […]