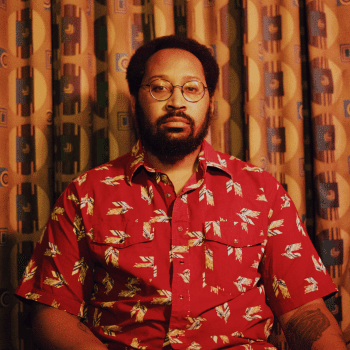 Bartees Strange, the Oklahoma-raised crafter of propulsive indie-rock, has shared a preview of his upcoming debut album in the form of a new single and video for “Mustang.” A driving, colossally anthemic ode to the town in which Bartees grew up in–one whose predominantly white population made him feel an all too familiar pressure and […] 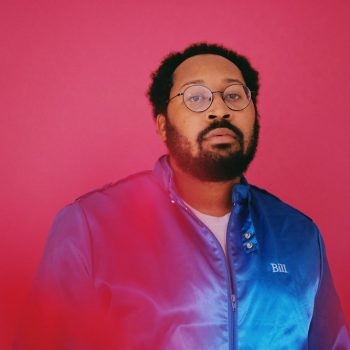 The phrase ‘representation matters’ has gained popularity of late, a rallying cry that accompanies demands that Hollywood diversify casting. Though the symptoms are different, an issue of representation persists today in the music industry as well. The ratio of white executives to executives of color at the most powerful companies is troublingly high, but even […]