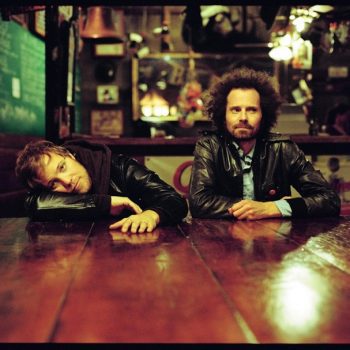 Win Tickets to Rogue Wave at the Teragram Ballroom

Who knew losing your job could lead to performing in front of an audience? After Zach Rogue lost his job in 2002, getting away from his hometown of San Francisco and reconnecting with friends in New York, led him to create Rogue Wave and debut Out of the Shadow. Since then, Rogue Wave has made music waves with […]