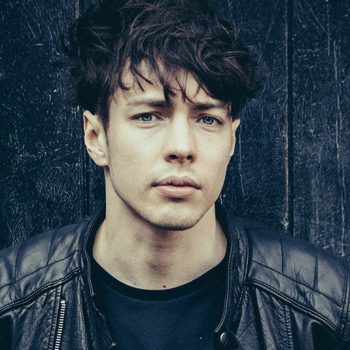 Interview Feature by Steven Ward Wandering around the Warner Bros. studios, gawking at all the Harry Potter memorabilia, Barns Courtney is on top of the world. With a Conan O’Brian appearance slated to air that night, a debut album on the way, and two viral hit singles, you would be hard pressed to believe that the […]