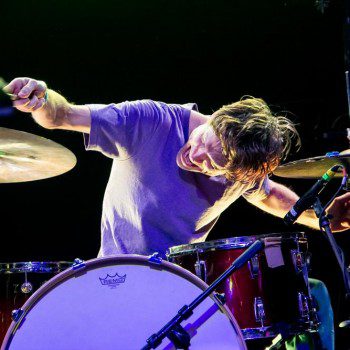 Deafheaven at Indigo Music Festival Indigo Music Festival took its inaugural spin at the Observatory in Santa Ana this past Saturday. Initially announced as a two-day festival with a badass lineup that featured acts such as The Melvins, Rocket From The Crypts, Blonde Redhead and The Black Angels, the festival quickly slimmed down to just […] 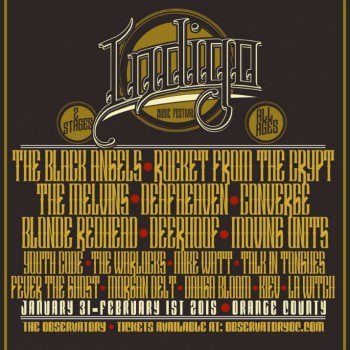 The Observatory in Santa Ana is scheduled to host the Indigo Music Festival and they’ve announced the complete lineup for its 2015 dates – Saturday, January 31st and Sunday, February 1st. This year’s two-day music fest will be headlined by The Melvins, Deafheaven, and Blonde Redhead on Day 1 and Rocket From the Crypt, The Black Angels and Converge on […]