Har Mar Superstar and Josh Tillman shared the stage at the Satellite last night for a very packed show. Although the two performers share the same last name, they are not related, but they both sure did put on one hell-of-an-entertaining performance. Per usual, Josh Tillman — aka J. Tillman — aka Father John Misty – aka […] 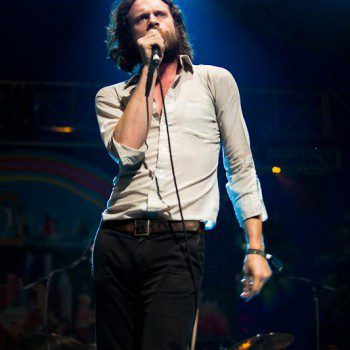 We just covered Father John Misty’s INCREDIBLE set at Coachella, and boy did he have a lot of great things to say. You can check out our photos of this sexy man and our review of his show (and rants) here. Father John Misty put on a great show and here’s your chance to catch […] 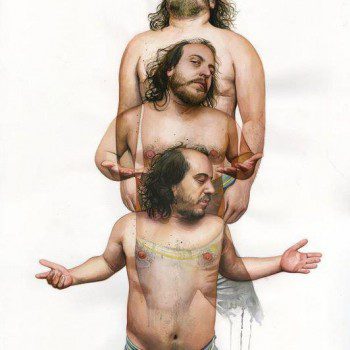 Bye Bye 17, is the newest album from singer, songwriter, and performer Har Mar Superstar, is set to be released April 23. This is his fifth full-length release following his 2009 release, Dark Touches. Julian Casablancas, founder of Cult Records, notes, “he’s the man with the golden voice, and we’re excited to try and turn […]