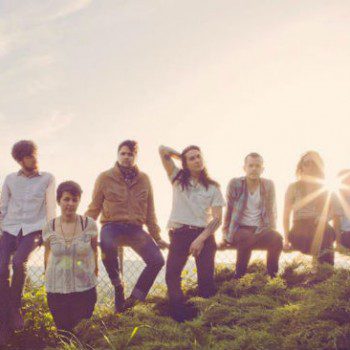 Win Tickets to Typhoon at the El Rey Theatre

Portland indie, post-pop collective Typhoon have embarked on their Spring 2014 tour, including a show at the El Rey Theatre on Thursday, March 6.  The band’s most recent album White Lighter is out now and be sure to catch them live now, in an intimate setting, in advance of their big Summer festival appearances at […]

NYC’s Here We Go Magic packed-up the Echo for an evening of sweet music. Touring in support of their May 2012 album release, A Different Ship, available now on Secretly Canadian, the indie pop-folksters shared their lovely sounds, both new and old with their jouful fans. It was a magical evening with good vibes all-around. Check out the photos of Here We […] 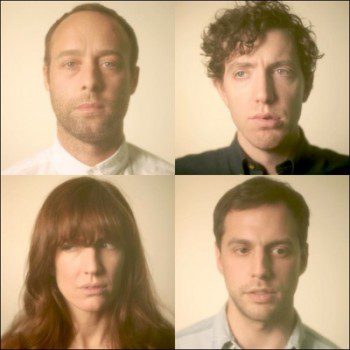 NYC’s Here We Go Magic play the Echo on Friday, June 15.  HWGM are on tour in support of their May 2012 album release A Different Ship, available now on Secretly Canadian.  These indie pop-folksters are a kind bunch – sharing their lovely sounds with listeners and even recently lending cult filmmaker John Waters a […]