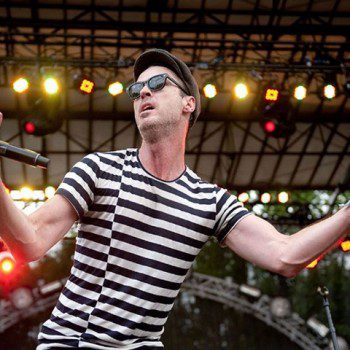 Its amazing how far Fitz & The Tantrums have come since forming in 2008 overnight and performing onstage within a week of their first rehearsal. The band performed around Los Angeles, eventually releasing their EP, Songs For A Breakup Vol.1 in 2009 and following up with Santa Stole My Lady in 2010. The band had […] 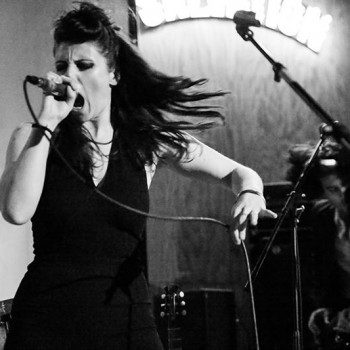 Photos: Carina Round and Nightmare & the Cat light up the Bootleg Theater with a sold-out performance

My ears were blown away this past Thursday at the sold-out Carina Round show featuring supporting acts, Nightmare and the Cat and Fever the Ghost at the Bootleg Theater. It was an evening of great music brought to you by some very talented local Los Angeles musicians. Every performance was perfection, creating a night I won’t […]