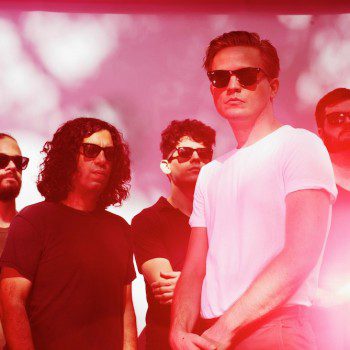 Win Tickets to Merchandise at The Echoplex

Tampa, Florida’s Merchandise are on tour now in support of their 2014 album release After The End – an album we highly recommend and they will be headlining The Echoplex on Saturday, September 27th which we also suggest you check out. The band slips fluidly between musical genres every album – from noise pop to […]