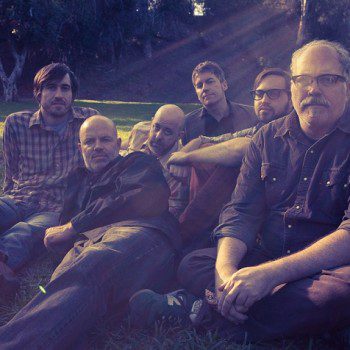 The Los Angeles band Radar Bros. will be kicking off their Summer 2013 tour at The Satellite on Wednesday, June 12. Formed since 1993, the band will be performing songs off their latest album titled Eight, released on Merge Records. Only one original member remains but don’t let that fool you into believing the band has […]