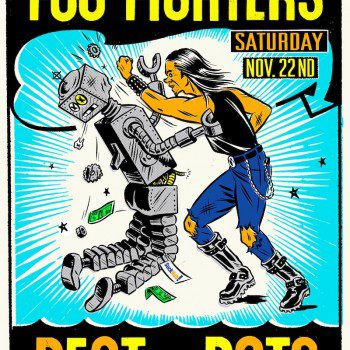 The Foo Fighters have schedule a Los Angeles show date at the Forum on September 21, 2015 and a show in Orange County at the Honda Center on September 18, 2015. In addition to their Southern California dates, the Foo Fighter have announced a slew of North American Tour Dates that will begin on the […]