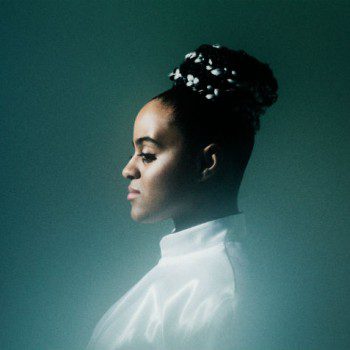 Sweden’s Seinabo Sey is an R&B, electro-pop vocalist and song-writer who has been making waves in Sweden with her soulful sound, which can be heard and felt on her newest album releases For Maudo (2015) and For Madeline (2014). Sey has previously performed at the Swedish Grammy Awards, Nobel Peace Prize Concert and SXSW. Be […]