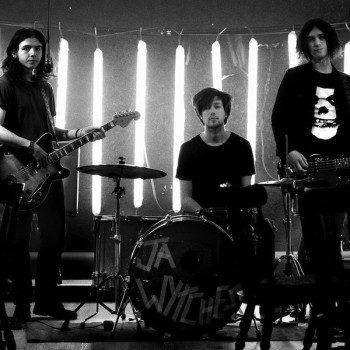 Full of punk aggression, fuzzy doses of reverb and at times those throaty emo vocals, The Wytches have shared their debut album, Annabel Dream Reader. The 13-track album is set for release on August 26 via Partisan Records, but is streaming now in all its entirety. The Wytches just completed their first-ever U.S. tour, supporting […]