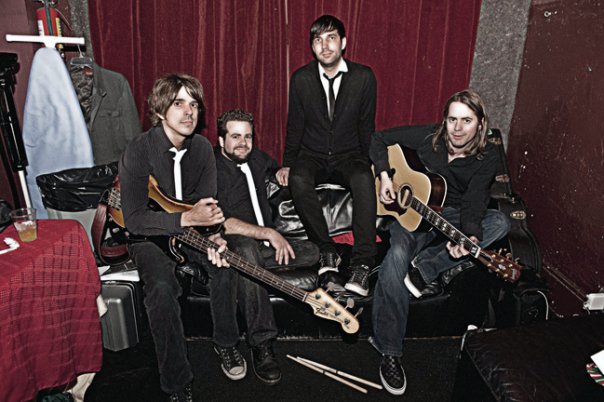 For a debut album, Big Light has an impressive shine, polish and cohesion on their rock infused, “Animals in Bloom.” The San Francisco foursome blends a mix of trendy rock with elements of psychedelic, folk and even pop. Taking inspiration from bands such as My Morning Jacket and Wilco, they capture elements from more established groups while maintaining a sense of themselves.

It’s impressive to hear such polish and focused sound from a band that is releasing their first album together. (Not to mention, Big Light’s first show was in May of 2009, thus they have been together for under a year.) The cohesion of sound between the individual band members and also between the tracks on the album is remarkable with so little time to cultivate uniformity. You don’t hear much wavering. This is the sound that they landed on, and while elements of experimentation are present, it’s a solid collective.

The band excels most on the slower, less garage-inspired tracks. “Caution” is less garage and more The Shins, and it just works. The vocals are softer and more melodic, and the song just floats in a swirl of pleasing sounds. It’s a sunny beach day song, and genuinely charming. The following track “Heavy” is a little crunchier, and more classic rock tinged. The track starts out a little one note, but finds a jam band groove in the middle and hits it’s stride.

While the band has found their sound, and have impressive polish, it will be more exciting to see what the future holds for Big Light. They aren’t doing anything new or crazy or out-of-the-box, yet their sound isn’t what’s all over the place right now. And that just might be what makes them so refreshing. 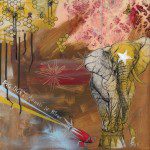 One thought on ““Animals in Bloom” by Big Light – Album Review”