If you have yet to see The Franks, what the fuck are you thinking?! Go check these kids out! They shred and are waaaay too much fun.

Check back for an interview with The Franks and for photos from their sold-out show with the Shout Out Louds and the Freelance Whales. 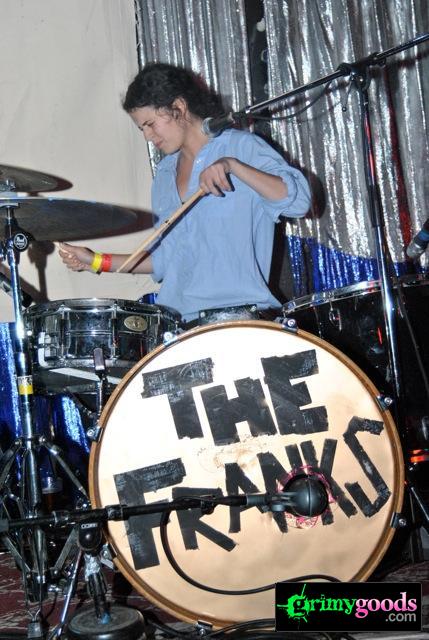 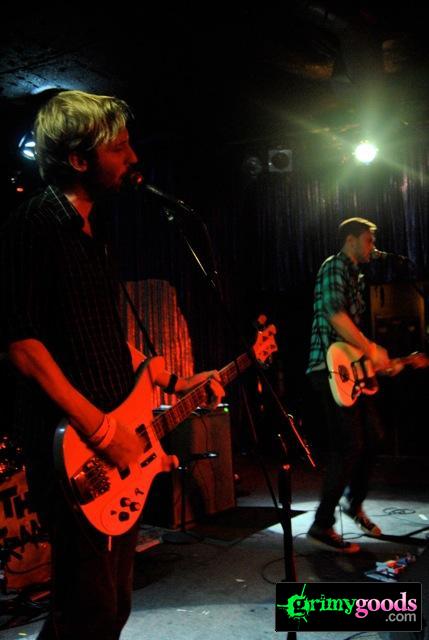 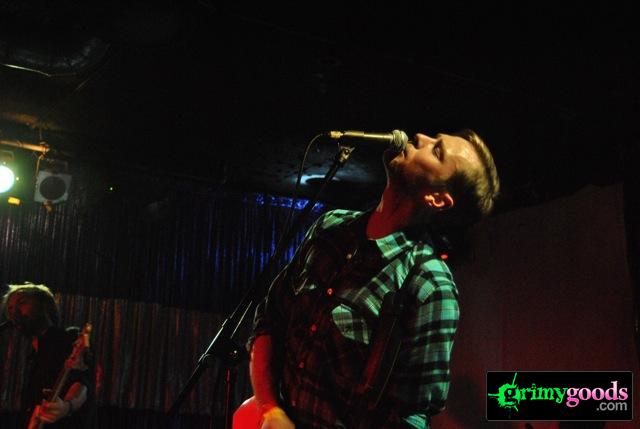 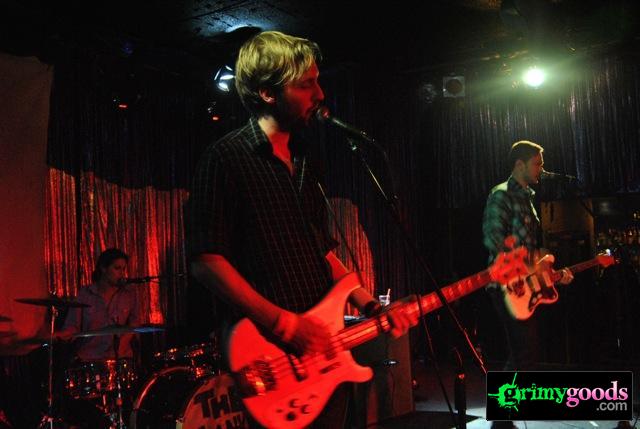