In support of his new album “The Dark Leaves,” released April 13, 2010 via Altitude Records, admired singer-songwriter matt pond PA brought forth the beautiful music he’s been producing since 1998 to the stage of The Troubadour last Thursday, June 17, 2010.  With a soothing and lulling voice that could make the coldest of hearts warm up to a soft touch, Matt Pond played a crowd pleasing selection of his old sonic treats such as “The Nature of Maps’ ” feel-good song “Fairlee” while sprinkling in a few tracks off of “The Dark Leaves” though out his set.

Opening up for matt pond PA were Lunar Youth and Wintersleep. Unfortunately, the two bands had to battle against the onslaught of Lake Show mania. Regardless, the bands put on a pretty good set considering the circumstances.

Check out the photos below of matt pond PA, Lunar Youth and Wintersleep at The Troubadour. 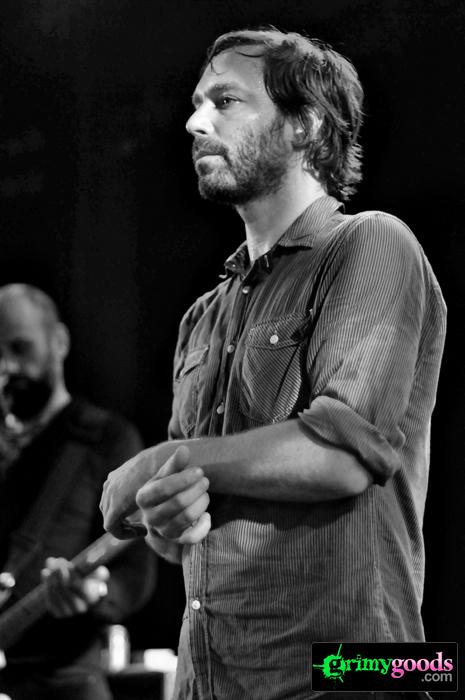 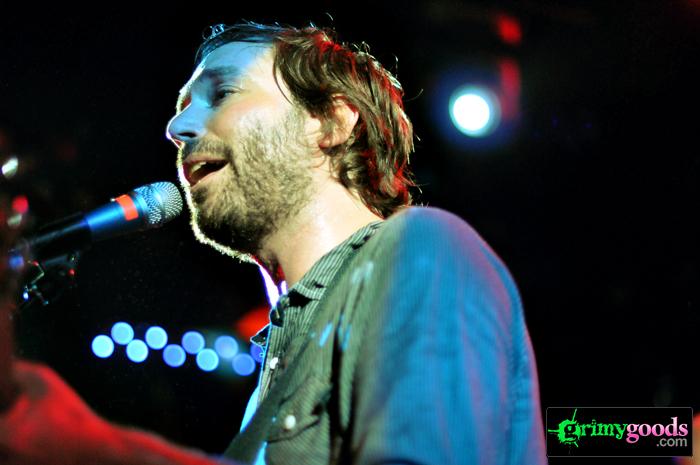 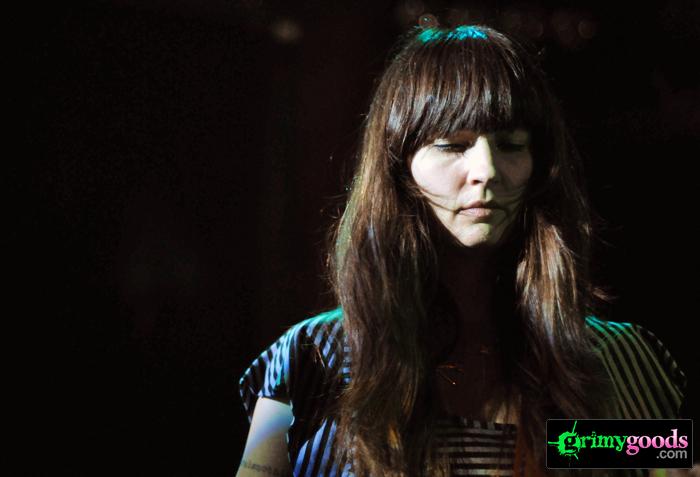 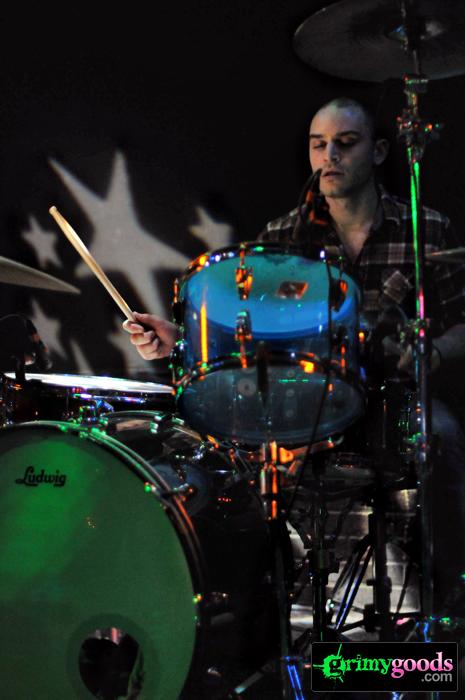 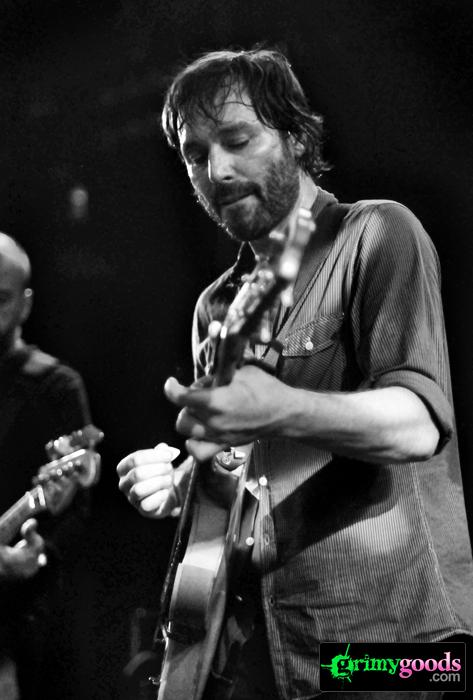 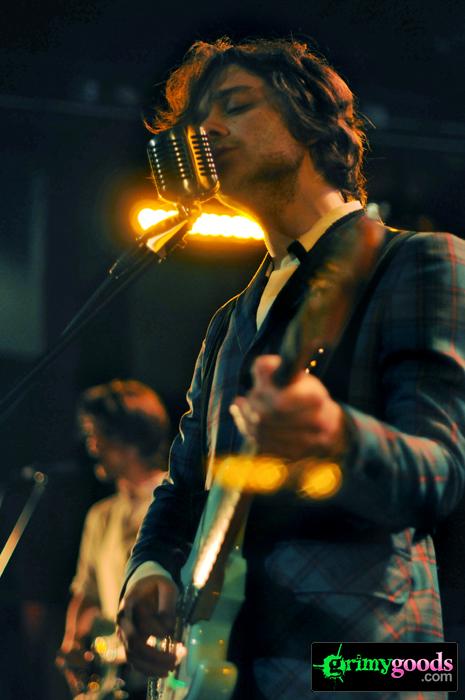 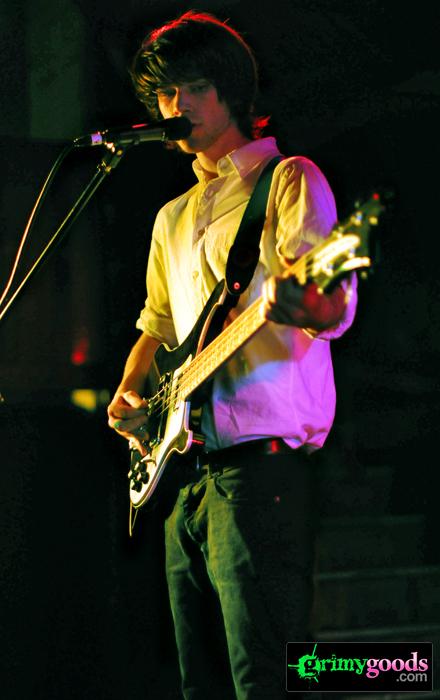 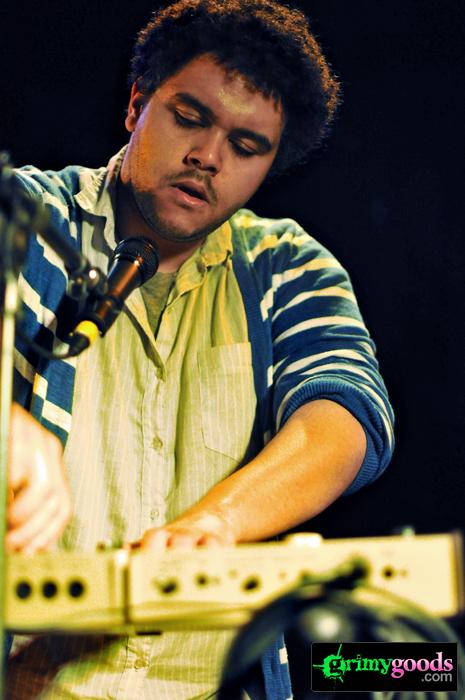 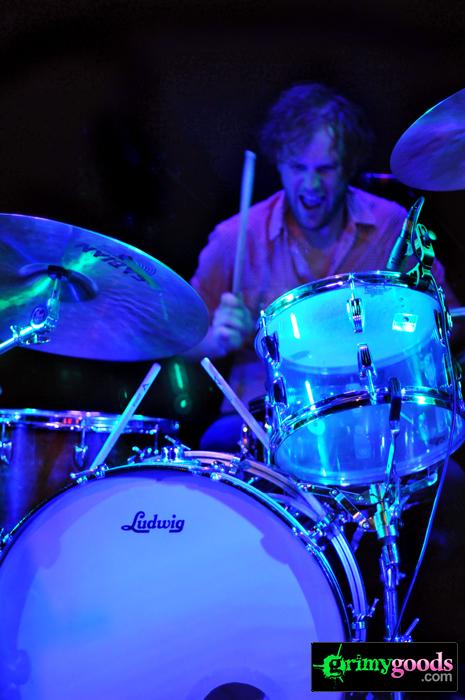 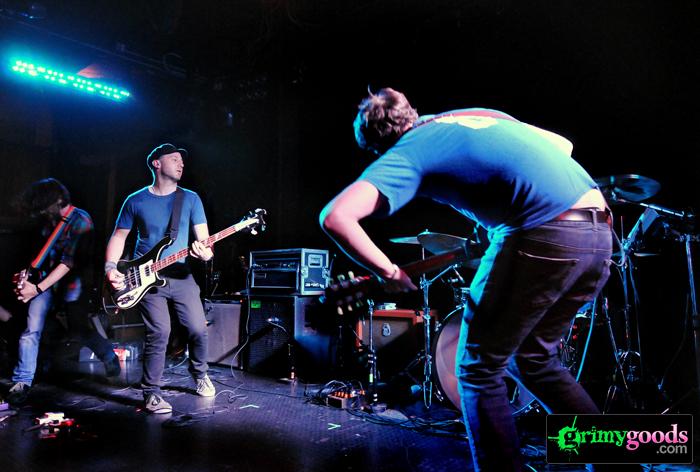