Watching a live a show is a lot like pressing play on an album you’ve never heard.  Sometimes you feel like the band has exactly twenty seconds to keep your interest.  That’s a lot of pressure for a band as I know first hand but it is what it is. So when Soft Healer took the stage as the opening band for the Dum Dum Girls at the Echo last Thursday night, July 1, 2010 I felt like I had just pressed play into boredom.  Twenty seconds in I’m thinking, will the door guy let me back in if I step out for a bit? Harsh thing to say I know but it’s true. 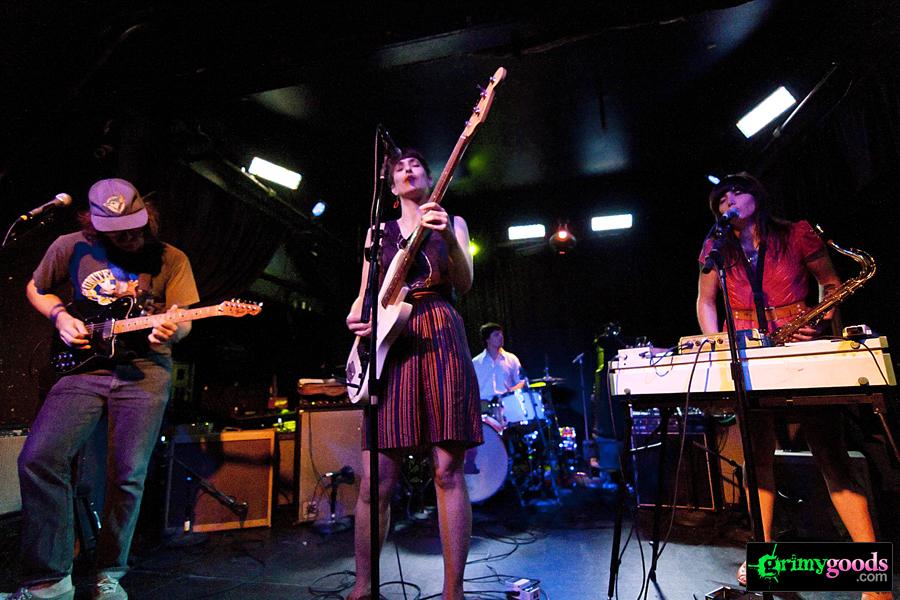 This Austin quartet mixes psychedelic revival style with a sloppy jazz infusion.  The singer’s voice was however interesting sounding like a velvety lounge singer blended with a little Grace Slick. Spawining from my home town of Austin it doesn’t surprise me that they sound psychedelic as there has been an explosion of that sound post The Black Angels.  The second song they performed was a little better than the first with various wind instruments slicing high pierced off beat noises into the air making the song feel chaotic. Not much else to say about the band as all the following songs sounded like the one before it.  I do give props to anyone that can get up on stage and do this thing.  However the fact that the sound of audience chatter is almost louder than the band let’s me know I’m not the only one that’s bored. Geez I feel terrible writing such harsh things… really, but this is just an account of my experience. Ugh. 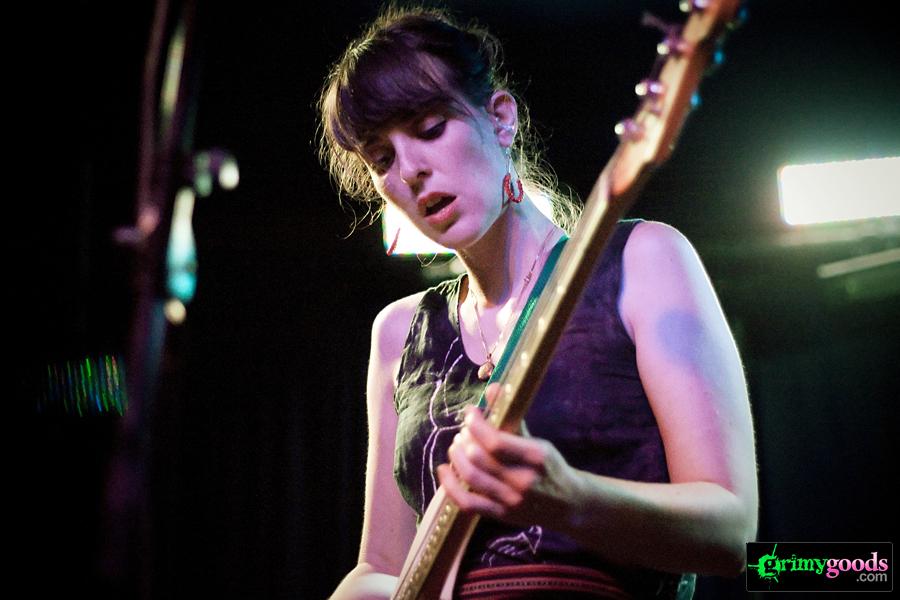 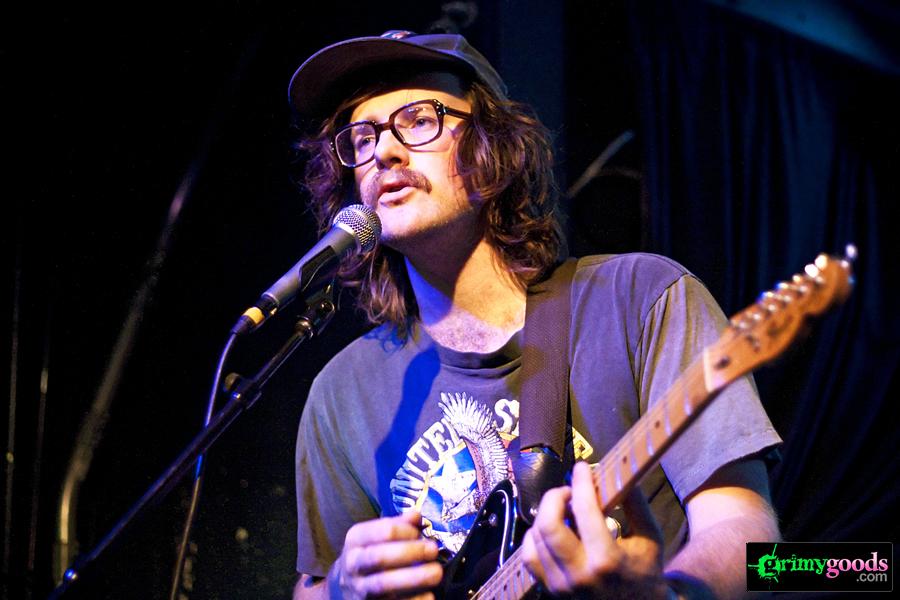 2 thoughts on “Soft Healer at The Echo – Photos & Show Review”