Avant-pop’s bedroom hero, Ariel Pink (born Ariel Rosenburg) and his Haunted Graffiti kicked off their headlining North American tour last Friday, July 9, 2010 at the Echoplex in Los Angeles. Approaching the venue with a fondness for his blend of music and hazy technique, I was unaware of what to expect as I walked around the street that lines the Echo Park lake. Would it be a flat out three-hour trip of on-stage weirdness or would it mimic the polished (in Pink’s sense that is) tone of his recent work? Truth is, it did a bit of both.

Playing to a hometown crowd, Pink now 32, possess a certain deserved cult status that aides in the image of him as an outside artist of sorts, functioning (mostly) on no other terms expect his own. His eccentricities, sheer output and at times, reclusive-like behavior have only aided in the creation of loyal fans and followers. Last Friday night, Pink, alone, was found early on hunched over behind the merch, selling his own records—for upwards of $35—to those crowding around the table. Some asked him to sign the copies, to which Pink would pen-draw hearts or other things alongside his first name. I thought about picking the recent “Round and Round” single for a signing, but after asking the longhaired singer how much it was—$10—I decided I could do without it.

Since the early 2000’s Pink has recorded and self-released records and compilations, most of which are largely limited-edition, for a variety of labels most famously including Animal Collective’s own Paw Tracks imprint. In the live arena he was once known to be flat out “used to” getting booed on stage during solo performances.  Friday night was much different- you could tell that people really seemed to like it. There were countless shouts for song requests, that type of dance-moshing going on alongside with heavy, pumped-up headbanging, front-row members that seemed to go gaga over his one-piece red jumpsuit and after the last tune, the unison encore-wanting chants of “one more song” that successfully got Pink and his Graffiti right back out for not just one, but a handful of songs in return.

Tourmates and openers Puro Instinct (formally Pearl Harbor), now playing as a sextet, swirled away at their throwback bliss-pop gaze and invited a grinning Pink onstage for a song (cameras went wild of course). Memphis, TN’s Magic Kids followed to dole out a bar-missing blend of twee-laden surf pop and walked off stage after inviting everyone to a “Magic Kids sleepover;” there’s no doubt that these two young bands will have a damn fun summer tour opening for Pink, this much is true.

After his band set up, certain issues found Pink, sitting Indian-style, hunched over the foot of his microphone mere feet from the crowd on the dim stage (vocal pedal issues I think was the problem). There was this certain moment, before even a note of his music was played, that we the audience were being given a blunt, up close and personal look at this artist in his wild. He sat there alone tinkering with pedals and we watched; girls giggled or shouted, “I love you Ariel,” others commented on his cherry-red, low-cut jumpsuit or simply stared, not knowing what was coming next.

What followed proved to be more fist pumping and hair flying than I would’ve ever imagined. After a large puff of marijuana smoke from the front row, Pink and his Haunted Graffiti were off, landing into the funky, synth-driven roll of “Flying Circles” from ‘06’s “House Arrest.”

Though simply bouncing around tracks from his extensive discography, I could tell that Pink was aware of the accessible power his newer material held, as he went through a large number the “Before Today” album. Most all the tunes sounded surprisingly lucid; “Bright Lit Blue Skies,” went right into the infectious “Round and Round,” which found Pink adopting a certain “Stop in the Name of Love” air-grabbing, head-turning, fingers-in-his-hair, frontman persona (something he would continue for most of the set). After “Strange Fires” Pink and band played standout “Jules Lost His Jules” (From the “Worn Copy” album) and the room followed suit erupting into a dance bounce; you could hear some yelling “I love you” again.

The set was fierce. At times Pink was headbanging and jumping around like it was his job fronting someone like Dio or Queen, while other moments the thin singer paced the stage twirling his spindly fingers through his hair, or placed his hands on his hips like some effeminate glam queen.

I walked out of the venue feeling not fully sure about what had just happened. Could this cult hero of DIY production be summed up as merely a lively stage romper? Sure, but I hoped not in an inclusive sense. After the Echoplex headline slot, I get the feeling that, like how each one of his albums—at times even his songs—can occupy different spaces, genres and emotions simultaneously, so does his onstage persona and live act. His Haunted Graffiti (currently comprised of members of Beachwood Sparks and White Magic) might (very) loosely be able to peg the band as ‘rock,’ the feeling that you are still witnessing an Ariel Pink show makes the event one of ultimate, unexpected excitement.

There’s no doubt Pink will amass a larger fan base before the year is up thanks to the massive buzz he’s landing from the more approachable sound on “Before Today,” (his 4AD, studio-backed debut) and if the coming, 24-date tour goes as planned, they easily could be some of the most advantageous, memorable shows of his storied career. 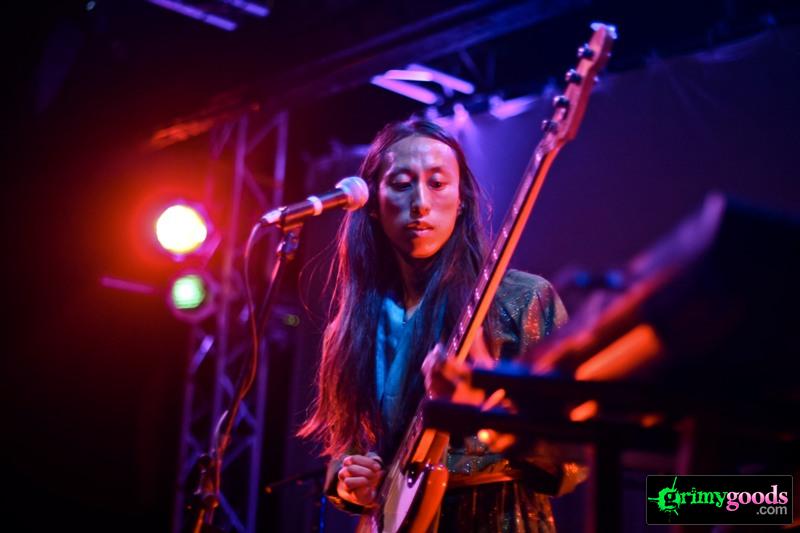 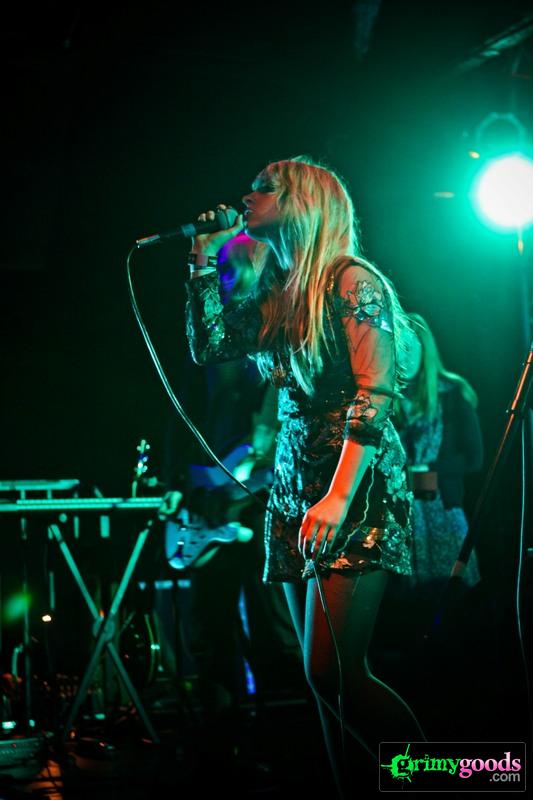 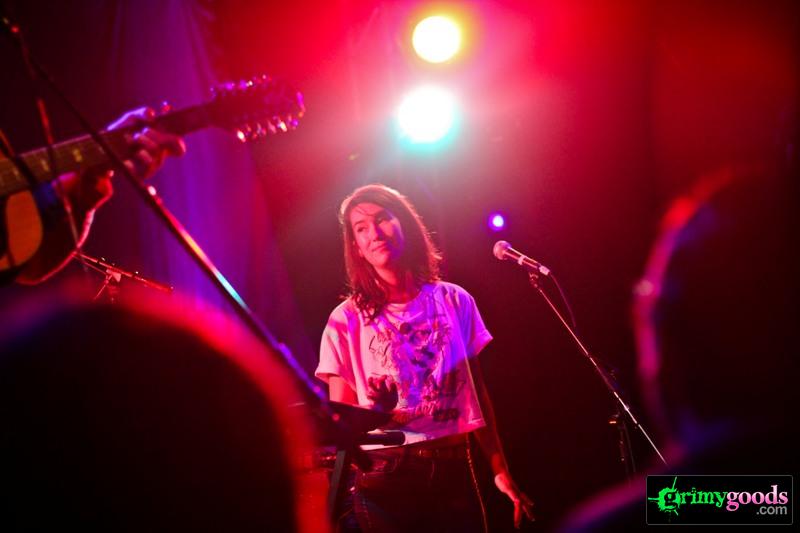