Curiosity, it seems, drew many to Spaceland Tuesday, July 20, 2010. What could we expect from a side project by two members of The Mars Volta, and a duo born from the ashes of The Sound of Animals Fighting? What would notorious show(wo)man Teri Gender Bender have planned for Le Butcherettes‘ west coast premiere? In the end the audiences curiosity would be rewarded with an exciting show, that even brought out the the great Karen O of the Yeah Yeah Yeah’s. 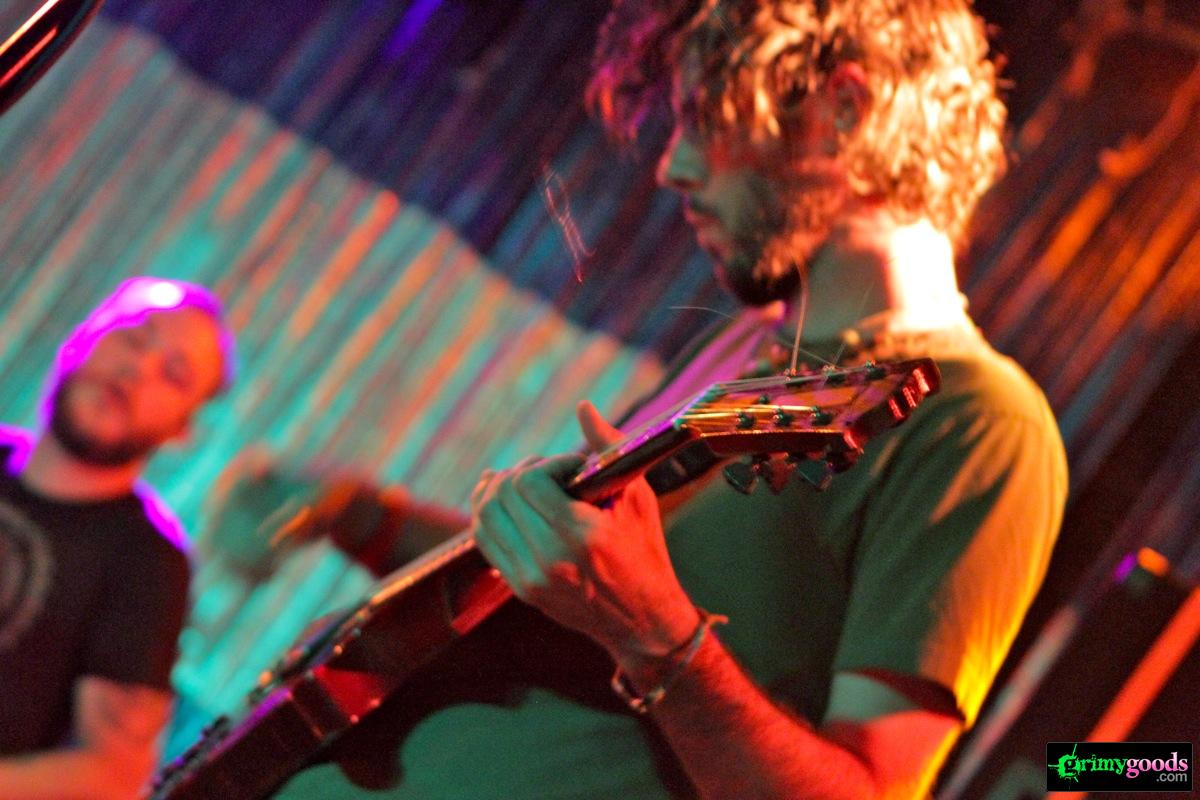 The tone was set early, when Omar Rodriguez Lopez announced that Vato Negro would not be playing any songs off of their last album “Bumpers”, adding “This is all stuff we made up yesterday”. What ensued was a mildly polished, wild jam by Lopez, fellow Volta bandmate Juan Alderette De La Pena, and drummer Deantoni Parks. As expected both axe-men relied heavily on their massive pedal and effects boards, with each song more than the last, sounding like a Mars Volta b-side minus Cedric Bixler-Zavala’s iconic wailing. Although the set was fairly rough around the edges, you had to take it for what it was; a peak behind the curtain of three hugely talented established musicians doing what they do best, jamming.

Next up was Biceratops, a duo consisting of Matt Embree, and Chris Tsagakis, both formerly of The Sounds Of Animals Fighting and Rx Bandits. The Pair played a few of their former bands’ songs, rendered only somewhat recognizable due to the nature of their two-piece set up. At points during the set, it was clear that we were watching two guys who knew what they were doing. Unfortunately the freedom provided by a drum/guitar twosome can prove to be too much for some, and the bulk of the sound came off aimless and hollow. 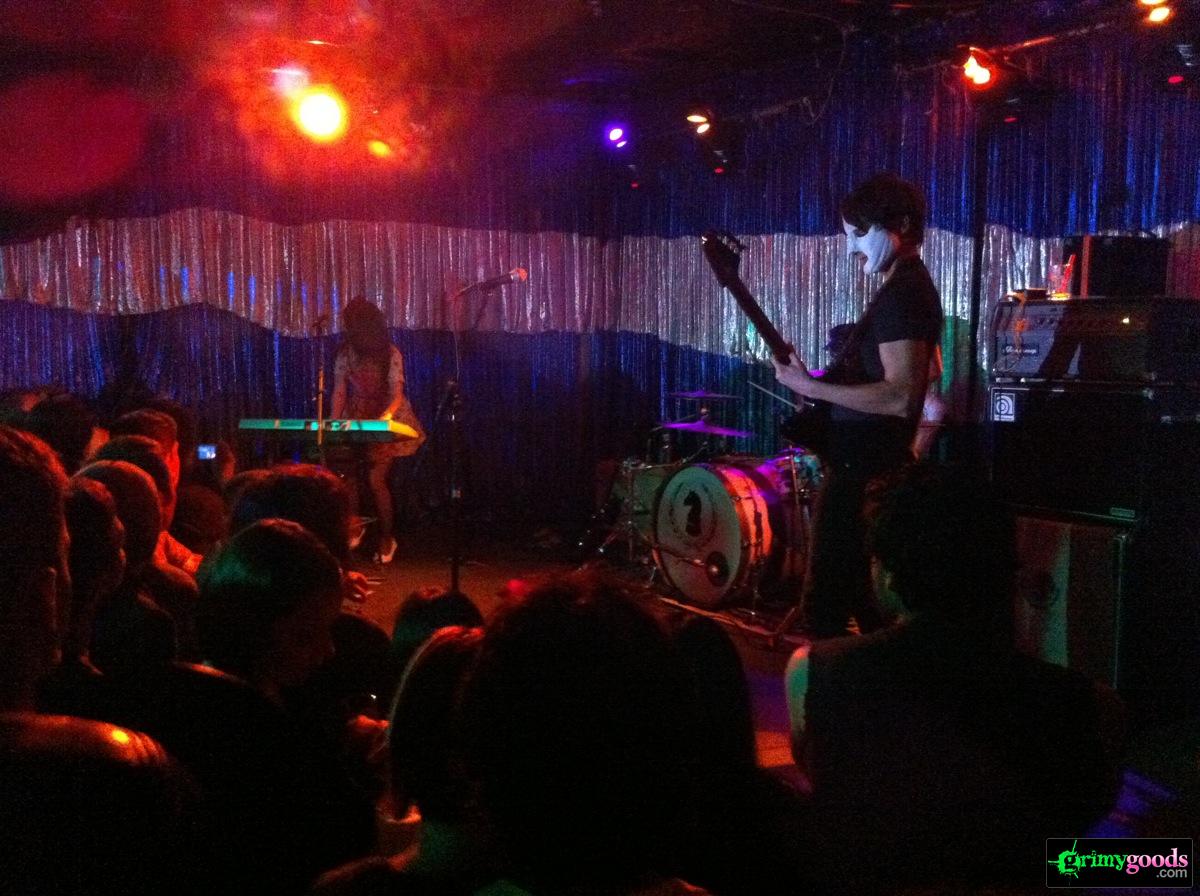 To close the night, three masked musicians made their way onstage, the most striking of which was a girl dressed up as what seemed to be an undead June Cleaver. She paraded around the stage for a minute with a red feather duster, cleaning the cymbals, the bass amp, and a few more select surfaces before removing her mask and beginning the set with a Spanish language intro from ORL, who’s currently producing their LP “Sin Sin Sin”. Neither the Drummer, nor the bassist removed their masks effectively ensuring front woman Teri Gender Bender would be the focus of the audience the remainder of the night. The ensuing songs consisted of heavy, vocal driven garage rock, some with a strong blues influence, not quite what you would expect of a band from Guadalajara, Mexico. However, over the course of the show one thing became clear; just why both The Dead Weather and the Yeah Yeah Yeah’s chose Le Butcherettes to open their shows down south. Teri’s theatrics on stage as well as her deceivingly appealing vocals reminded me immediately of a cross between Karen O and the Weathers’ Alison Mosshart. Not to mention the unmistakable Jack White attitude with a guitar in her hands. The climax of the set came when Bender jumped off stage, took a bag of flour from the stage, and covered herself in it amongst the crowd. Back in the lights of the stage, the effect of her costume took on a whole new strength. The remaining minutes of the evening proved to be both scary and arousing, and it seems the whole audience just then began to realize this band kicked ass. 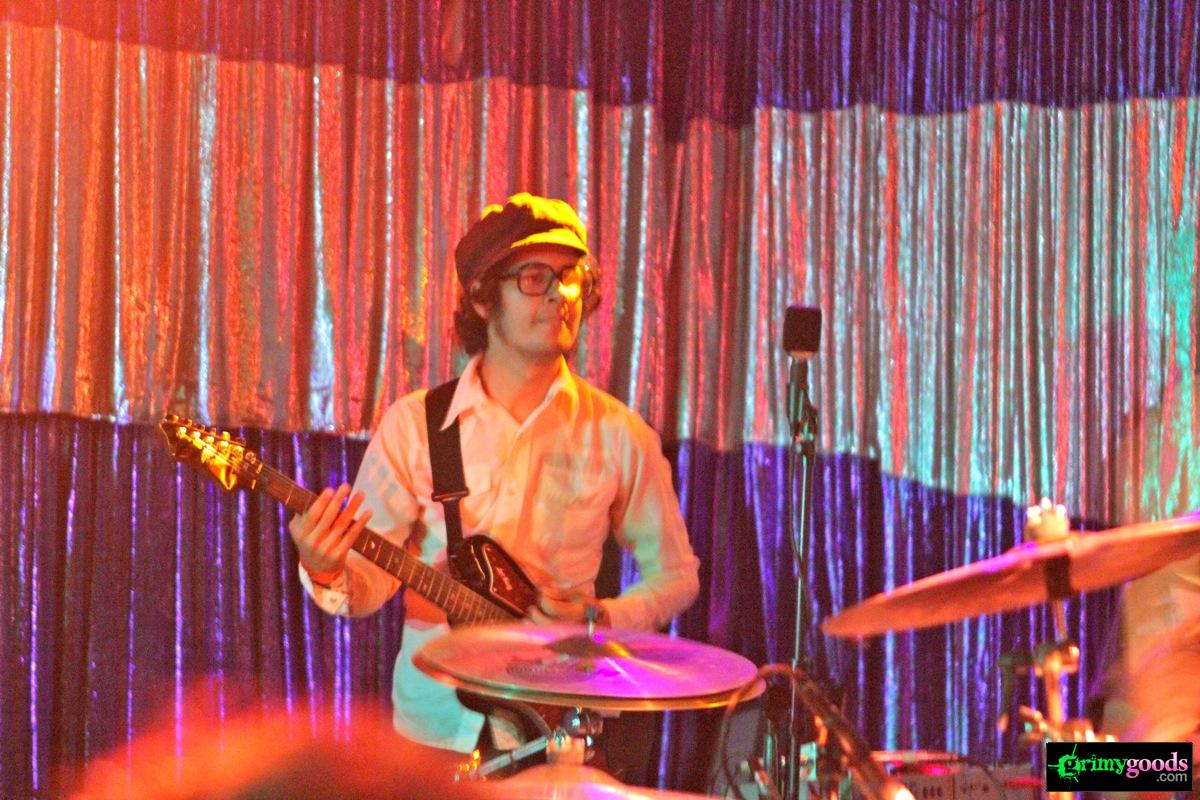 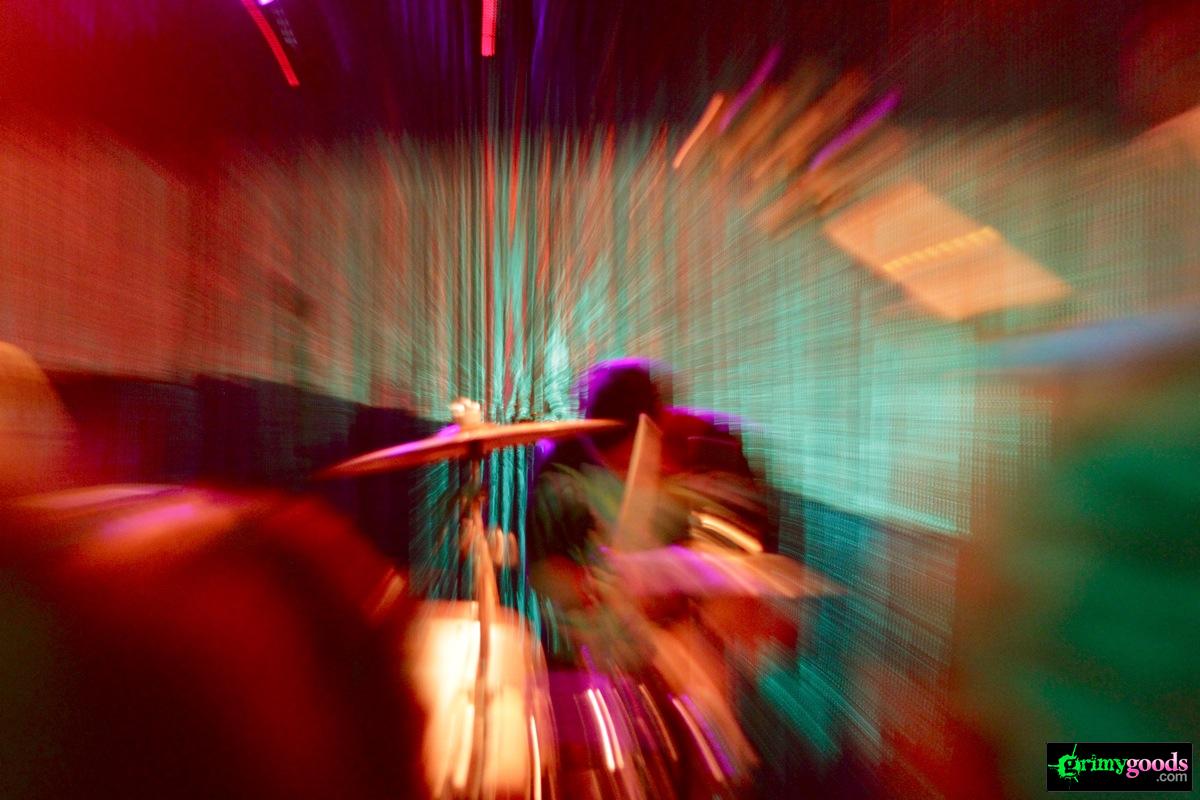