Marling mostly played songs from her Mercury Prize nominated sophomore album, “I Speak Because I Can,” but the night also included some older tracks.  Accompanied by a backing band providing cello, upright bass, keyboard/organ and drums, Marling opened with, “Devil’s Spoke.” Her newest album, released earlier this March, presents a darker tone and more dynamic vocals.  For instance, in “Blackberry Stone,” she laments, “But I whisper that I love this man now and for forever to your soul as it floats out off the window.” Her lyrics on the latest album are more narrative and spin tales of bitterness and loss.

After a few songs, her band left the stage and Marling played alone with a spotlight centered on her. She explained to the audience that she’d whistle the violin part in, “Night Terror.” She urged the audience to join in and joked that they shouldn’t be intimidated by her whistling since it was one of her “top skills.”  Sure enough, she wasn’t kidding; her voice fluctuated astonishingly like a bird so much that someone shouted, “You’re amazing, Laura!”

After the audience participation, Marling played two of her new and unreleased songs called, “Don’t Ask Me Why,” and “Rest In Bed.” A rumor started after her last show at Largo in LA that the latter track was written for Twilight.  She clarified that at her last show she simply said, “Rest In Bed,” would be great for a movie but that she never specified which movie.

There’s something elegant and fiercely sincere about the young musician. Her songs are full of precocious old worldly sorrow.  Before playing, “Goodbye England (Covered In Snow),” Marling recounted its inspiration.  Her father took her to a hill where a church overlooked the village in Hampshire where she grew up.  He asked, “Will you please bring me back here before I die?” Marling got a little choked-up after telling the story on stage but quickly chuckled that in retrospect, those words were a bit harsh spoken to an eight or nine-year-old.  Regardless, the tone was set for the night and a respectful hush fell over the audience as she played.

Laura Marling delivered an excellent show because it was like she really shared a part of herself with the audience. She wasn’t just robotically playing some songs off her new album but instead sang her lyrics passionately as if it were for the first time.  Her conversational tone with the audience kept the show upbeat while her powerful voice commanded the stage.  She ended the night with, “I Speak Because I Can,” and left the audience with a wave and smile.

Check out  all the photos and video below of Laura Marling and Dylan LeBlanc!

Hope In The Air

My Manic and I

Don’t Ask Me Why

I Speak Because I Can 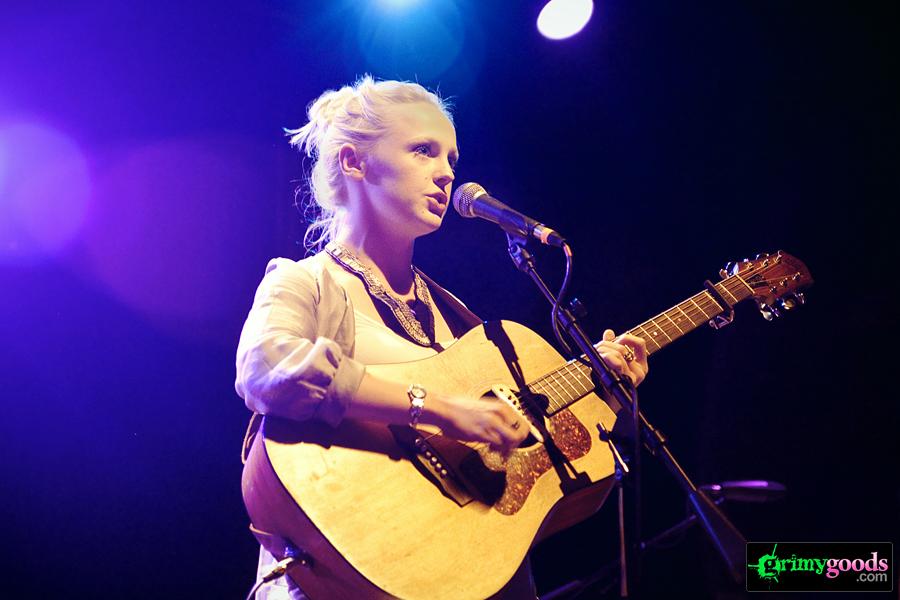 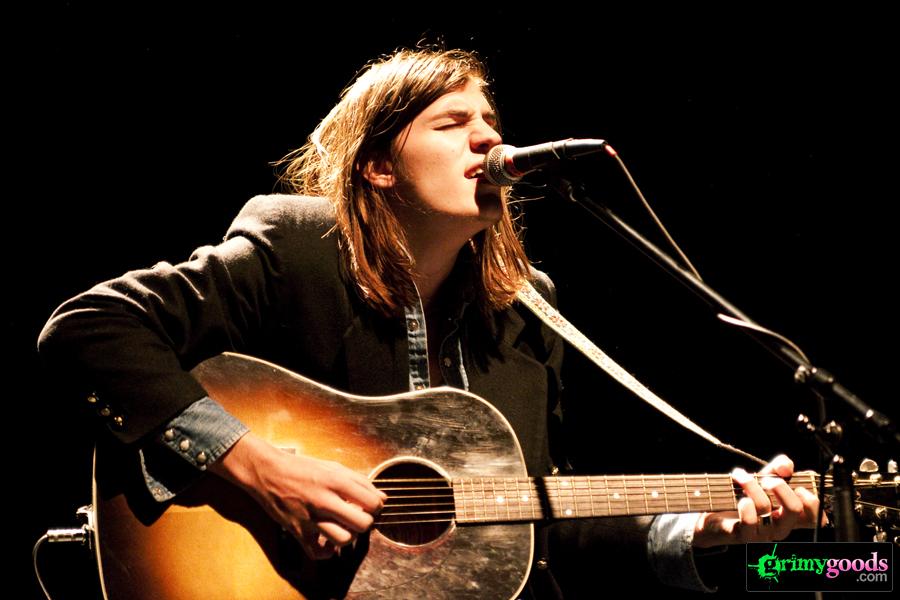