The Sunset Strip Music Festival kicked off last night at the House of Blues on the Sunset Strip with a tribute to Slash! It was a wild night full of music, drinks, Hollywood rock nostalgia and some fun laughs. Slash’s career has continued to grow from his early days performing at the Whisky A Go-Go with Guns N’ Roses to his collaborations with Michael Jackson , Ray Charles, Stevie Wonder and directors Quentin Tarantino and Darren Aronofsky. Plain and simple, Salsh is the motha-fuckin man!

Check out the photos from the Sunset Strip Music Festival Tribute to Slash featuring: the guest of honor, Slash; Lemmy, Jim Ladd, Nikki Six, Jerry Cantrell and more! And be sure to get your tickets for the shows and festival! It all starts today! Get your tickets here! 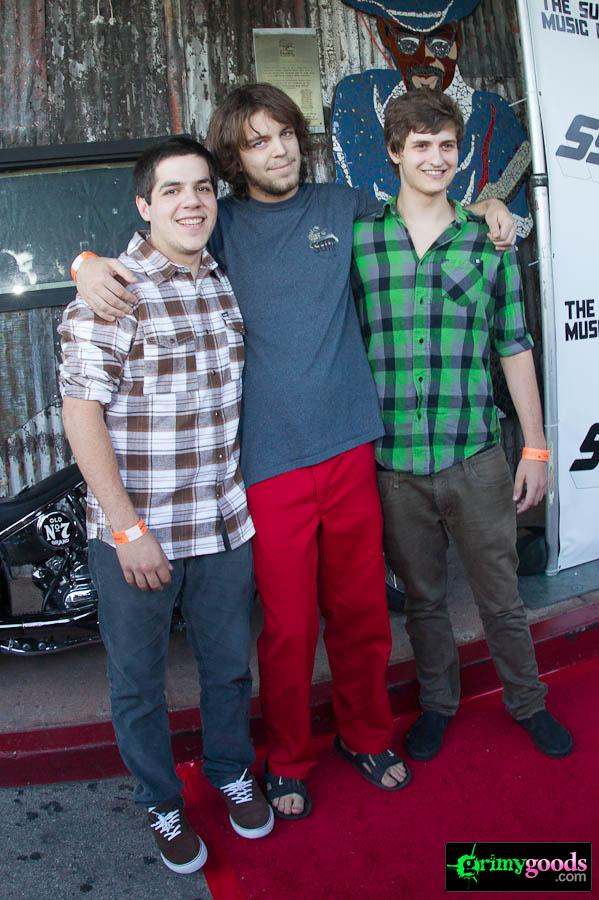