Kicking off the second leg of their current US tour, with planned crisscrossed dates between headlining and opening for alternative mainstays Stone Temple Pilots, LA-based revivalist rockers Black Rebel Motorcycle Club played The Glass House in Pomona last Wednesday, September 15th and as it was their only Southern California date of the trek, fans proved more than appreciative of the trio clad in black. Walking onstage soundtracked by the Ronettes’ classic “Be My Baby,” the fairly full venue of LA fans rubbing elbows with SoCal youngins confirmed their approval early, applauding the swirling opener “War Machine,” from the recently-released Beat the Devil’s Tattoo LP. Though it makes any band look at least moderately epic, the simplicity of strobe lights and smoke-machined clouds of haze proved the near-perfect live benefit for BRMC as bassist/vocalist Robert Levon Been (clad in black trench coat), guitarist/vocalist Peter Hayes and drummer Leah Shapiro played a 23-song set (a handful of acoustic only closing tracks included) spanning most of their long seven-album career.  After just four songs, requests start to get lobbed from all sides of the venue floor. Calls for songs old and new gave insight into just how well this band’s fan base has grown—and continued—since leaving the full major-label ranks and going at it with a handful of indies. Thinking it might very well be time for a Best of collection, the band spent most of the show bouncing between their discography’s greatest tracks; B.R.M.C. (“Red Eyes and Tears” & “Love Burns”), Take Them On, On Your Own (“Shade of Blue”), Howl (“Ain’t No Easy Way”), Baby 81 (“Berlin” and “Weapon of Choice”) and latest Beat the Devil’s Tattoo (the title track & “Mama Taught Me Better”).

The weighted bluesy jangles mixed with the band’s bursts of basement rumble rock were well placed, well delivered and wholly appetizing for almost any fan- casual or diehard, though the lively response wasn’t enough to keep the token one-guy-that-ruins-it event from stopping Been, midway through new track “Bad Blood,” to call out whoever it was responsible for an in-crowd scuffle: “Stop pointing your finger,” the bassist said.   “Nothing’s ever going to work out the way you want it. I know what you are talking about.” 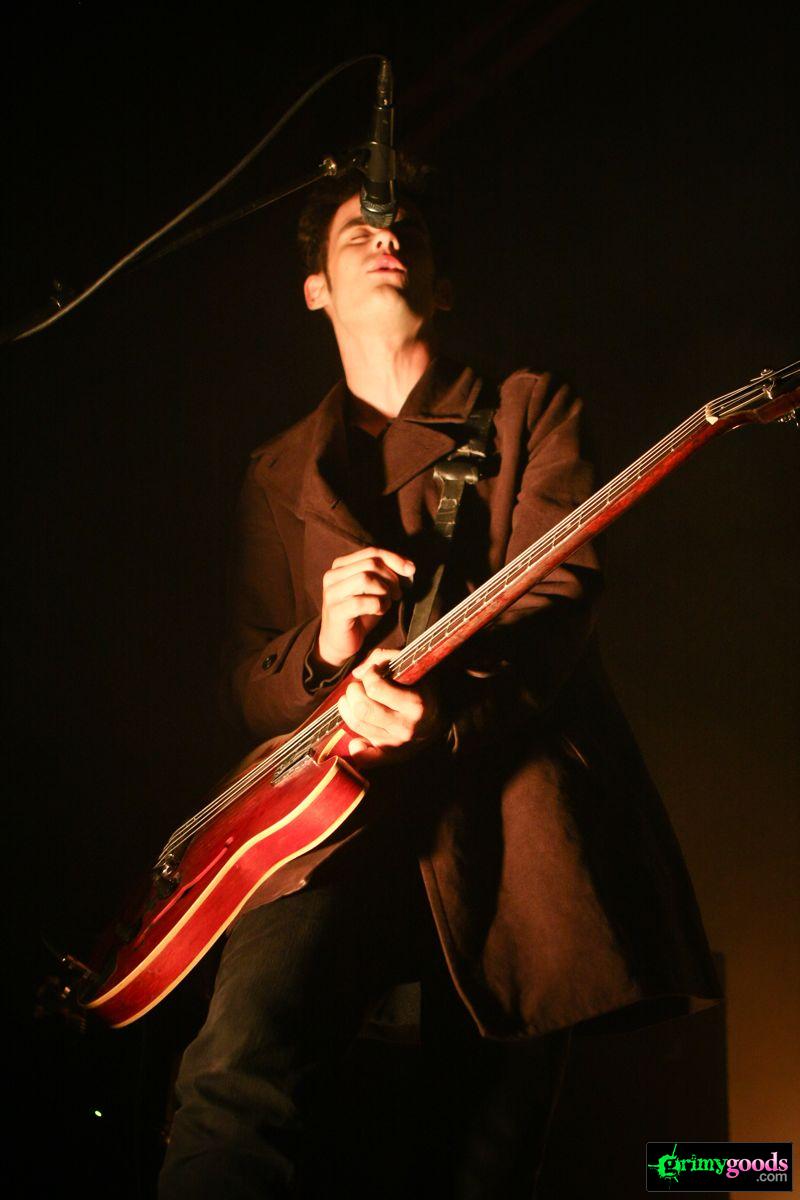 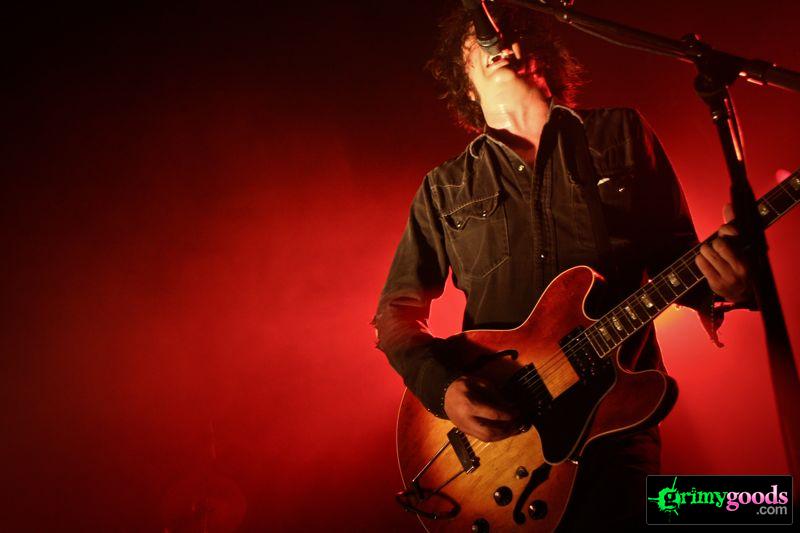 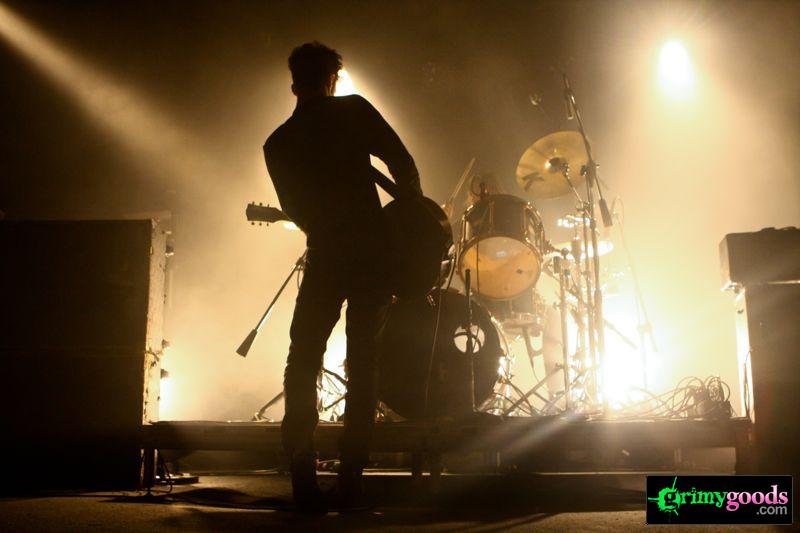 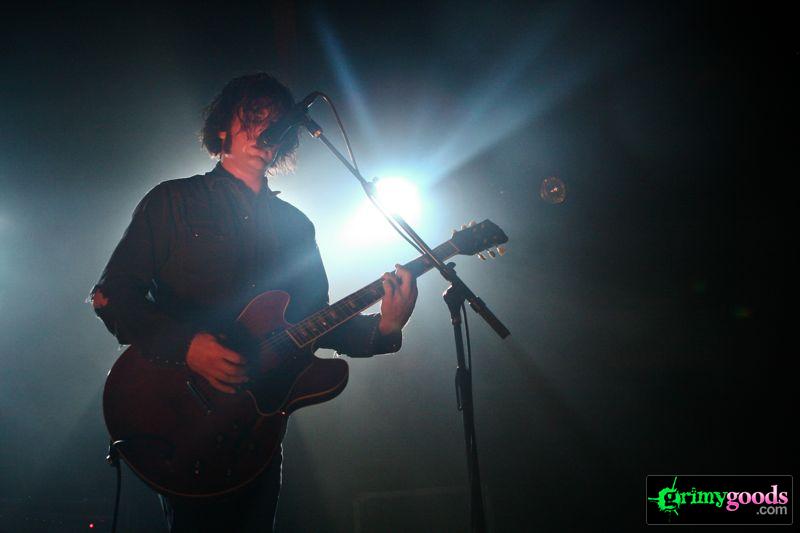 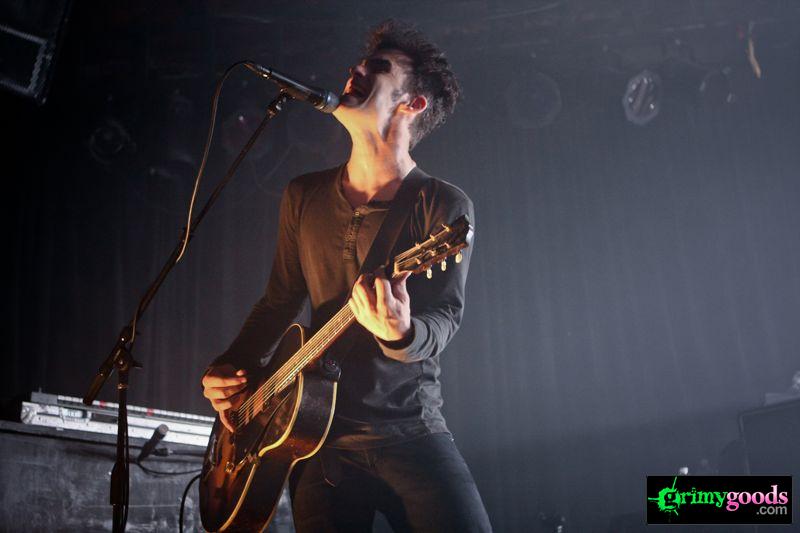 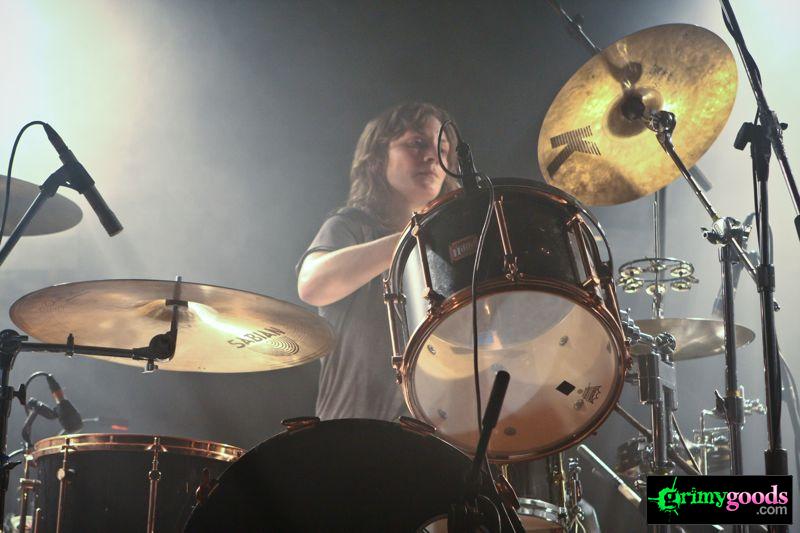 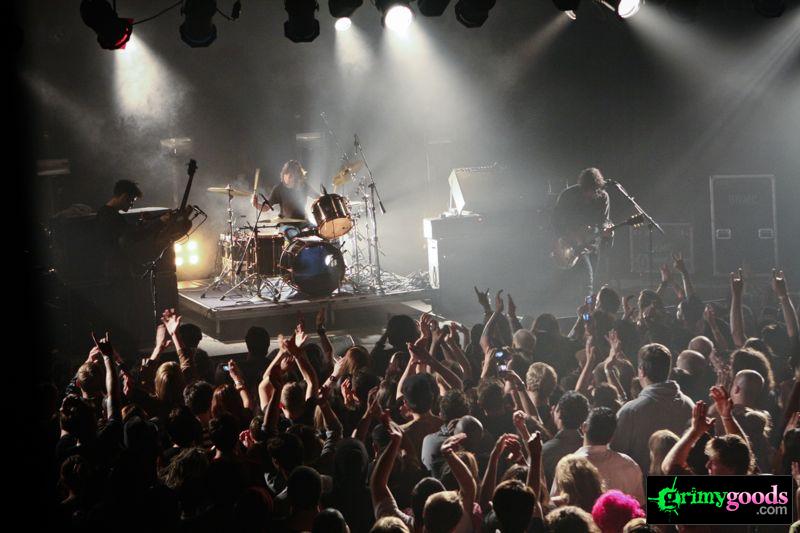 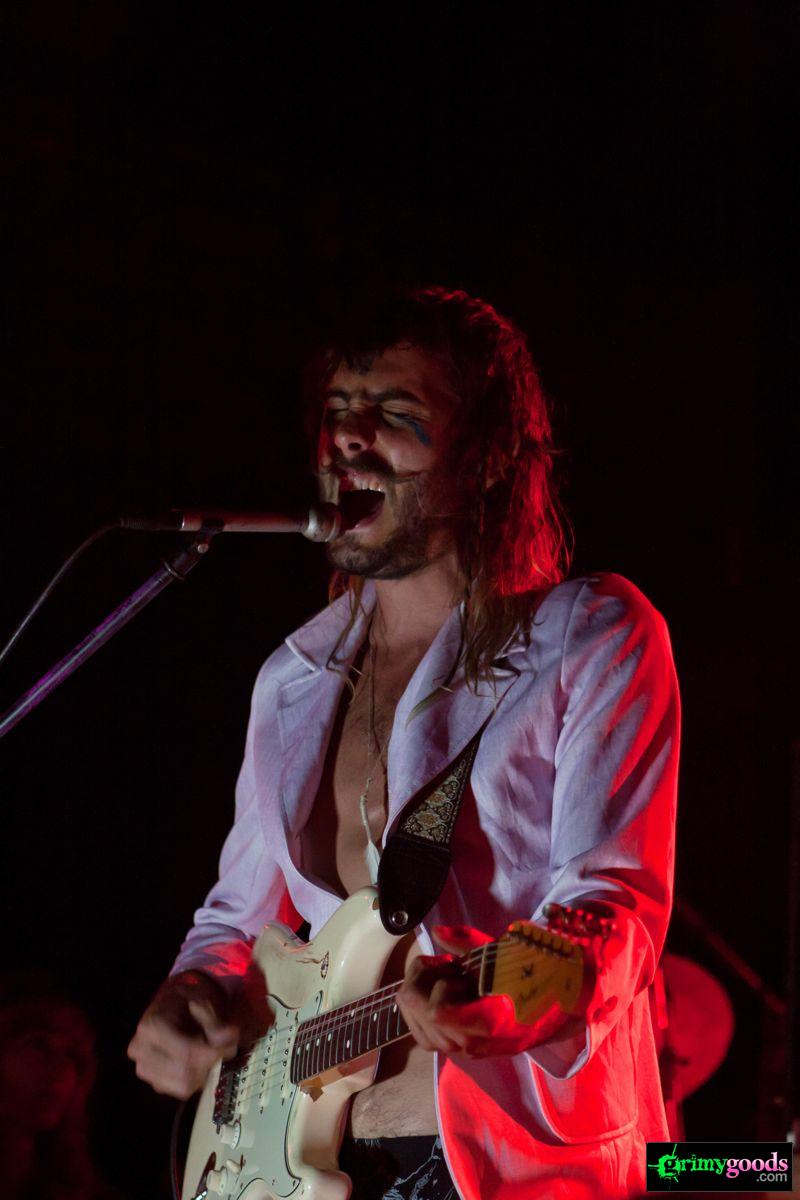 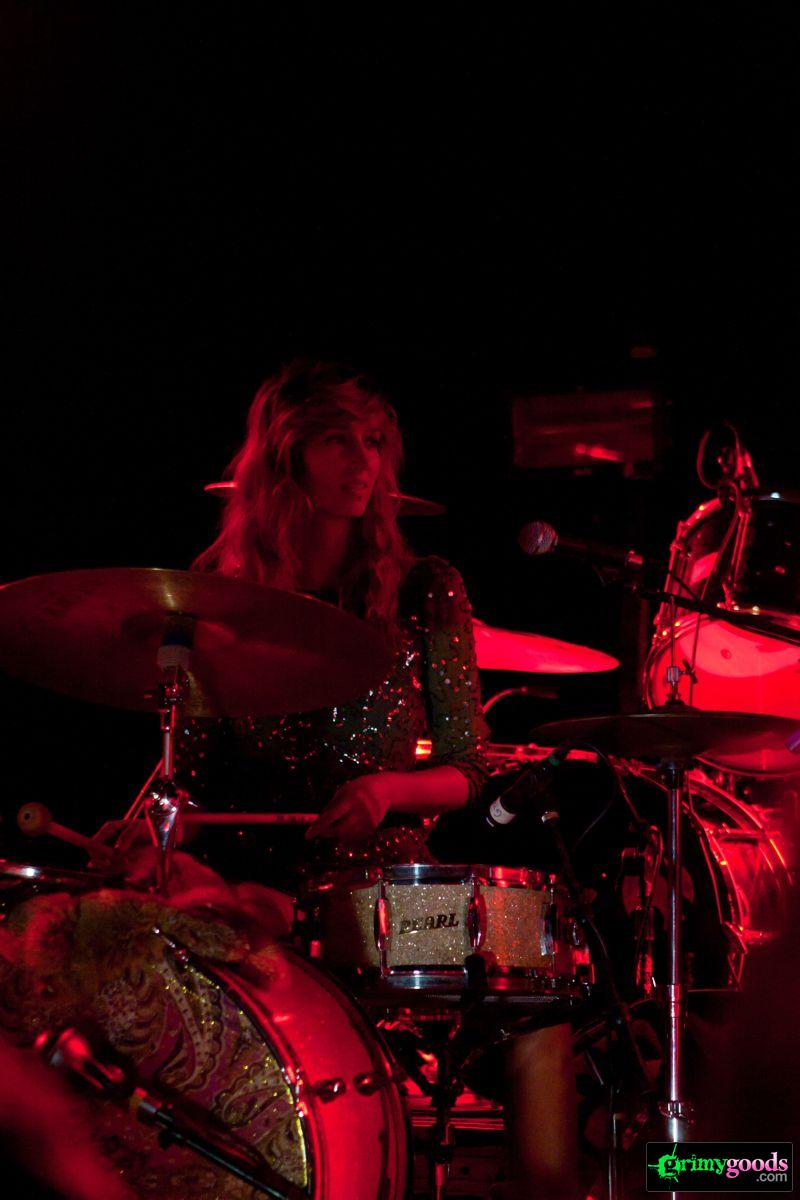