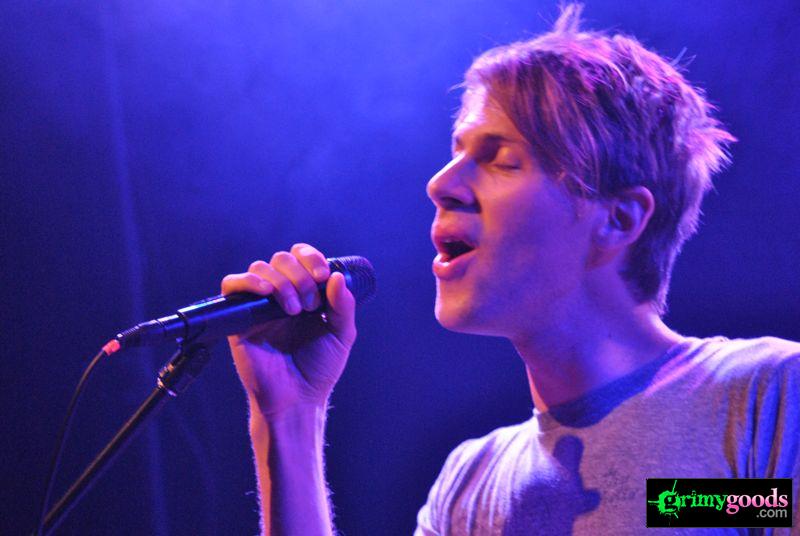 Feeling that Suckers do have a successful skill buried beneath the aforementioned stimuli, the band felt a bit rushed and uncomfortable atop the bigger El Rey stage. Let’s hope the live jitters have worked themselves out before the act hits the road next month with Yeasayer for their European tour.

Taking the stage just after 11p.m., Barsuk-signed headliners, Menomena, played a hefty set of material that spanned their decade-long, four-LP career. Opening with a pair of tracks, “Tithe” and “TAOS,” from the self-produced and latest album, “Mines,” the band played opening delicacy (“Tithe”) with swirling purple lights before leading to a tremendous expelling of huge focused drum sprints, vocal calls (“Oh I bet I know what you like, at least think I know you might” on “TAOS”) and rasping bass chunks of the spirited variety. Being that eight of the set’s 14 songs were off the “Mines” release, those wanting a taste of the band at their most diverse were instead given insight into a band going after live control of their latest collection of material. Noting this, Menomena did however stop off at known tracks “Weird” and “Wet and Rusting” from their breakout ’07 “Friend or Foe,” and gave an encore performance of “I am the Strongest Man in the World” from the debut “I Am the Fun Blame Monster!” release. The band’s set was indebted to its down-to-detail approach as most bits of the track’s spiced instrumentation were included onstage: a single silver bell, saxophone and sleigh bells to name a few helped bolster the tracks immensely. Apart from Menomena’s spanning dexterity, what made the night truly noteworthy was the genuine naturalness of the trio (they recruited Tu Fawning’s Joe Haege as touring guitarist to make them a quintet live) and their affection for the room. Bassist/vocalist Justin Harris drew massive applause after announcing that it’s “Been a long time since we played here; it’s great to know some things never change: you guys are still a great audience and we still take way to long in between songs.” 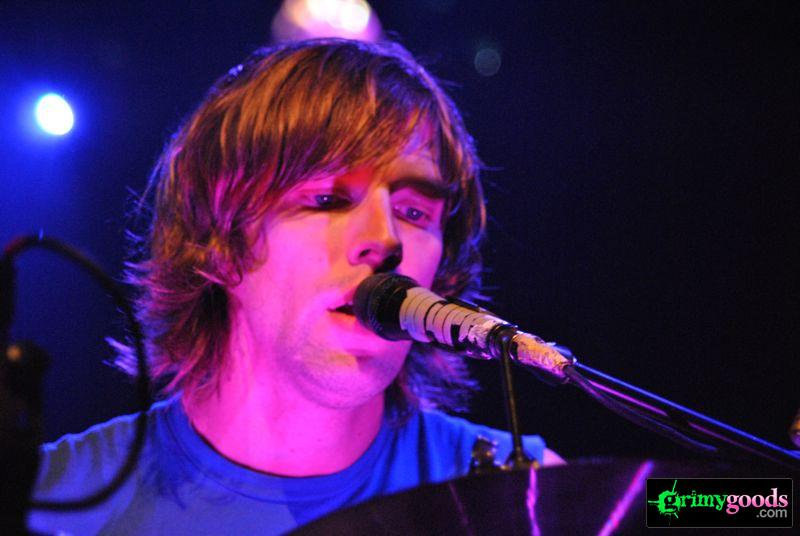 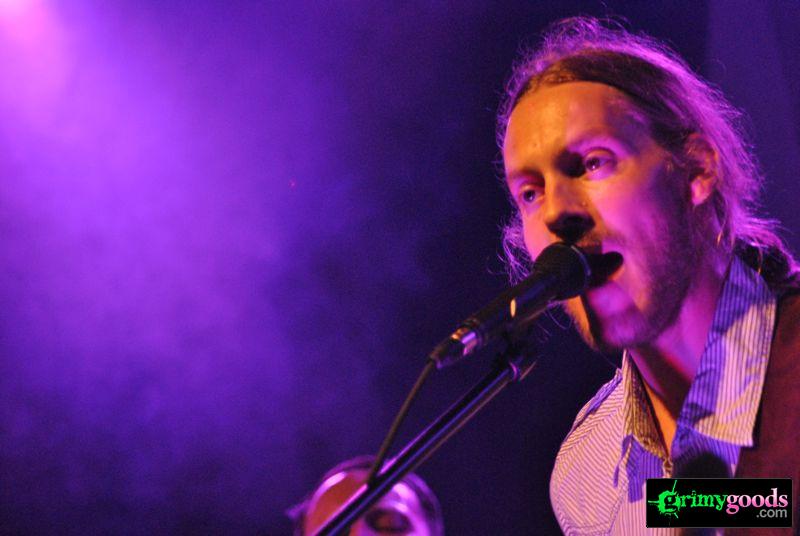 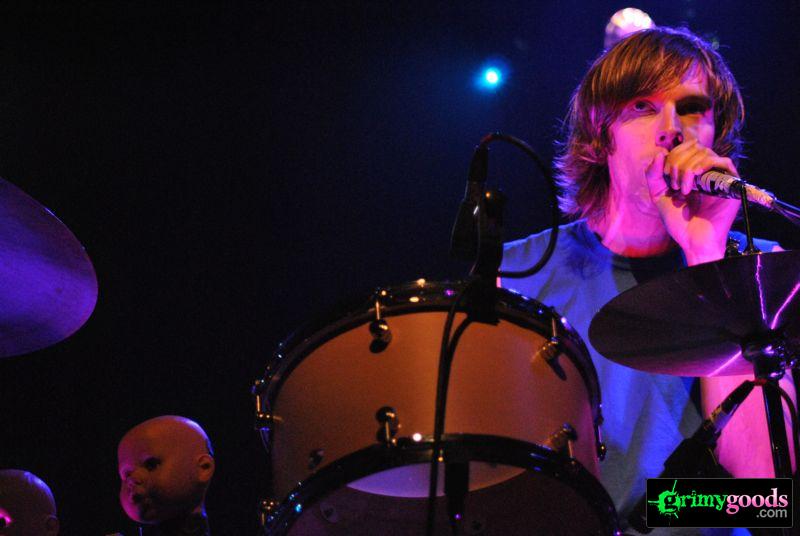 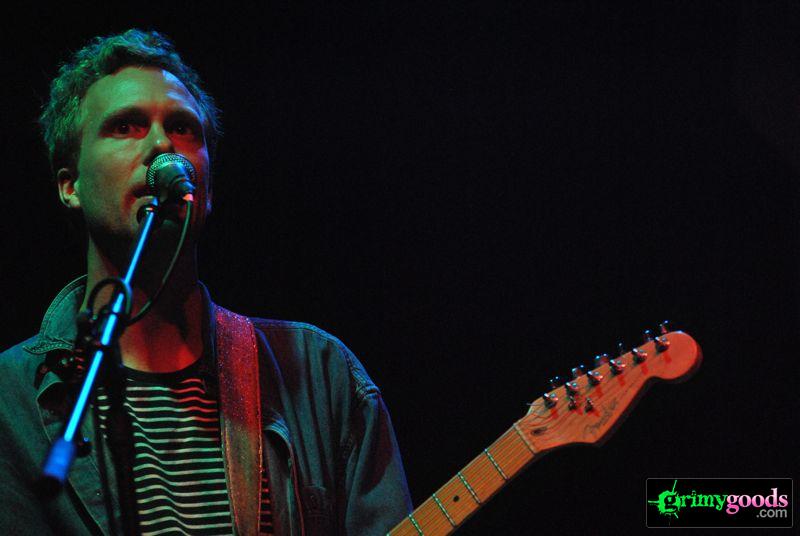 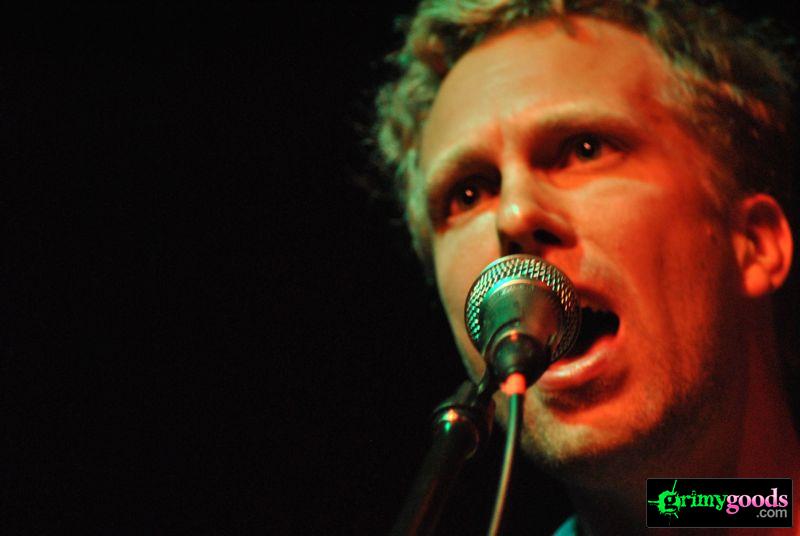 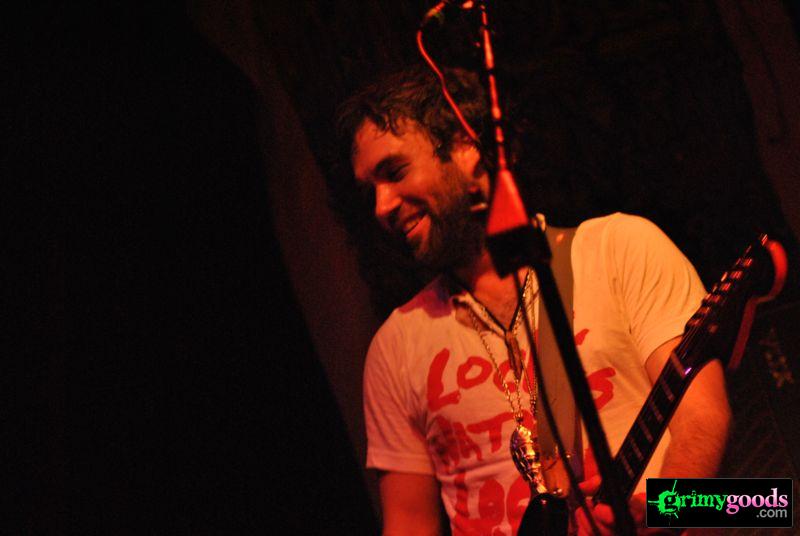