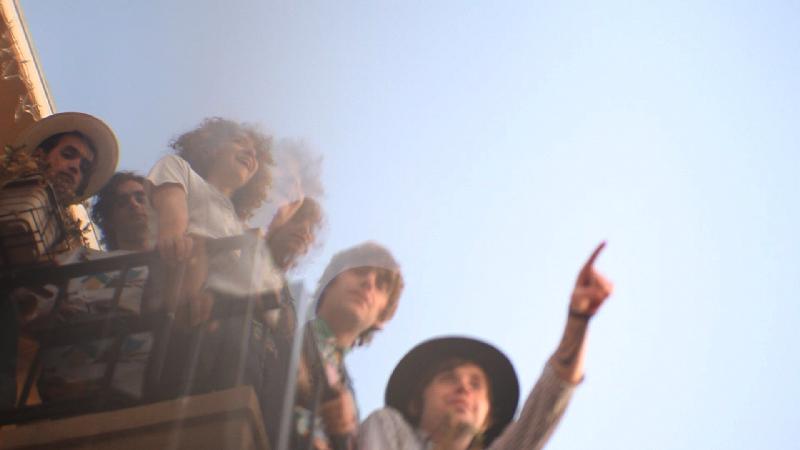 After the release of their debut album in 2009, The Strange Boys and Girls Club, the Strange Boys have been busy touring in 2010 opening up for Deerhunter and Spoon as well as headlining their own shows. These kids even managed to make sometime with their busy tour schedule to cut their sophomore album “Be Brave” in March of 2010. Now we get to see these Austin garage rockers once again as they prep their 2011 tour dates with two shows in Los Angeles. The Strange Boys will play both the Echo and the Center for the Arts in Eagle Rock in March.

Buy your tickets to the Strange Boys at Center for the Arts in Eagle Rock on Thursday, March 24, 2011!

$10, all ages
Support: Natural Child, White Fence (featuring the one and only, Tim Presley)