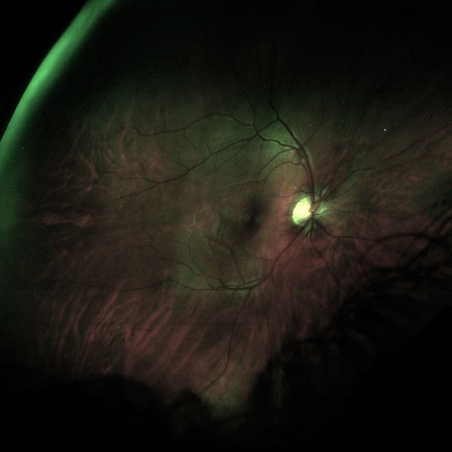 Rising beat modulator, Baths (aka Will Wiesenfeld) is giving away yet another album for FREE (or you can be kind and donate any denomination). Baths is one of LA’s hottest acts and is quickly taking over the indie beat scene with his eccentric lo-fi beats, sounds, samples and rhythms. Just a couple weeks ago we announced Baths’ upcoming show at the Troubadour with Braids as one of our Hot Band Alerts. We also mentioned, “just barley of legal drinking age, this budding producer is well on his way to creating some more dope experiments in 2011, solo and with others.” And sure enough, not even five days into the new year, Baths has given us yet another cool musical experiment from his Geotic project consisting of minimal and ambient beats. The album is titled Mend, and it’s the second of the Geotic series. You can download it by clicking here.

You’ll also find all his other releases available as FREE downloads here too! But if you got some cash, please donate. A lot of hard work and creativity goes into delivering us this exceptional music. Thanks Baths!