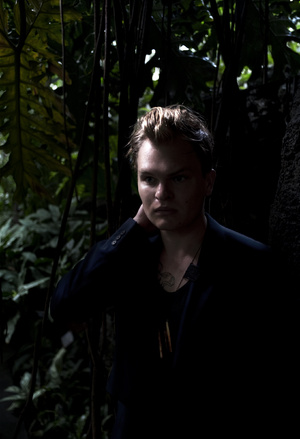 Grizzly Bear’s Chris Taylor unveils his new project, CANT, with a headlining show at the Troubadour on Saturday, Oct. 8, 2011. Tickets are priced for the all ages show at $15/$17 with doors opening at 8 p.m.

Taylor is set to debut his first solo album under the moniker of CANT on September 13 via his own Terrible Records. The album titled, Dreams Come True features Taylor, who serves as bassist, vocalist and producer of Grizzly Bear, collaborating with George Lewis Jr. of Twin Shadow. Taylor will be performing at the Troubadour with a full band for his solo debut.

Buy your tickets to CANT at the Troubadour here!