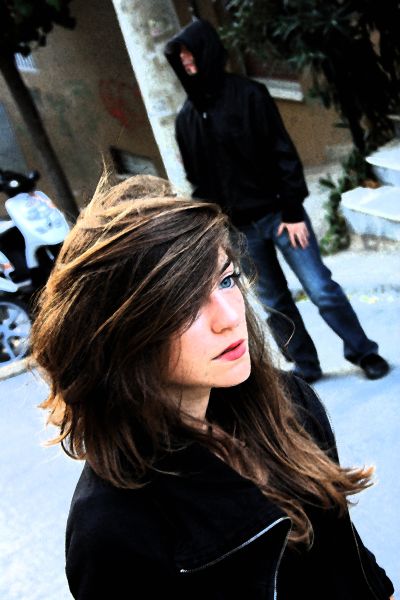 Grimy Goods has teamed up with Gorilla vs. Bear to present you with a stellar evening of music. Keep Shelly in Athens will make their Los Angeles debut at The Roxy in Hollywood on Tuesday, Nov. 8, 2011. This will be an evening not to miss and tickets are already moving quick. Supporting Keep Shelly in Athens will be Kisses. Tickets to the show are $15 via TicketWeb. Stay tuned for more special details to be announced. RSVP via Facebook for this event!

Radiating all the sonic bliss that you would expect from a proper down-tempo, ambient ensemble, Keep Shelly in Athens (KSiA) are a magnetic duo out of Greece that you should definitely keep your eye on. Rich in cosmic loops and textures that sound out of this world, KSiA are even more enchanting with the alluring vocals of Sarah. Just 21 years of age, the mysterious songbird emanates a seductive siren-like call with a culminating sense of urgency. Providing the beats and a smooth soundscape, her male cohort who goes by the moniker of RPR—conjures up some seriously dope production whether dark and haunting or tribal-esque accented with carnal howls. He even throws in some 80s-style break beats as heard in their song “Running Out Of You.” Opening up with a spooky yet graceful play of sounds, the track is reminiscent of early Portishead. Towards the end it transitions to an electro-flavored break beat—something that would’ve been fresh on the soundtrack of the seminal b-boy flick, Beat Street.

Keep Shelly in Athens is music that sparks an emotional chord. It will make you sad, it will make you happy and maybe even euphoric. With their mysterious tone and tantalizing selection of beats, the Greek outfit is sure to gain the love of numerous music connoisseurs worldwide. 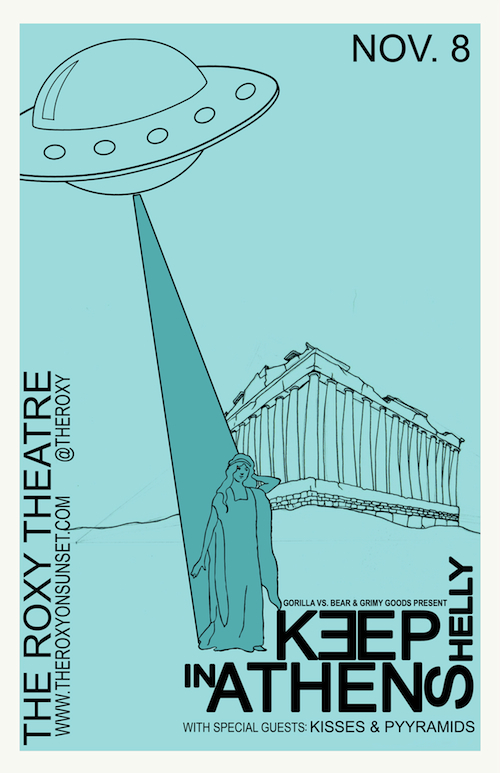 Listen to their new single “Our Own Dream” below.