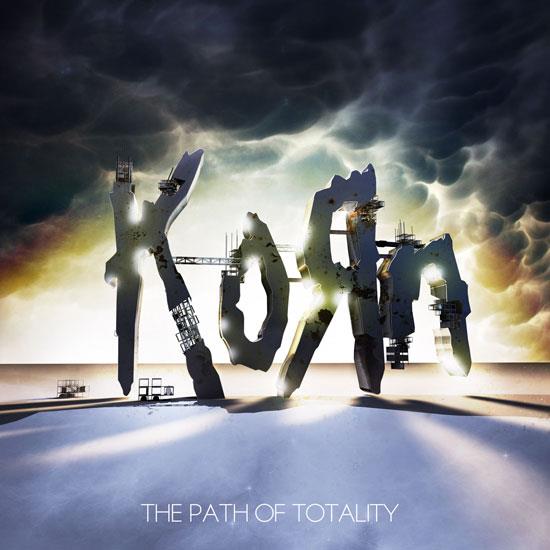 In celebration of their new album The Path of Totality—set for a December 6 release on Roadrunner Records— KORN has announced a special record release show at the Hollywood Palladium. Tickets are priced at $39.50 + service fees and go on sale this Saturday, November 12 at 10am. There will be a Live Nation and KROQ presale on Friday, Nov. 11 at 10am. Check back with us later for the passwords.

Joining KORN on the bill are dubstep DJs Datsik, Downlink, and 12th Planet who also appear on The Path Of Totality, as well as Flinch for an unforgettable, one-of-a-kind musical experience unlike any other KORN show. Special surprise guests are also expected.

Buy your tickets to KORN at the Hollywood Palladium via Live Nation here!