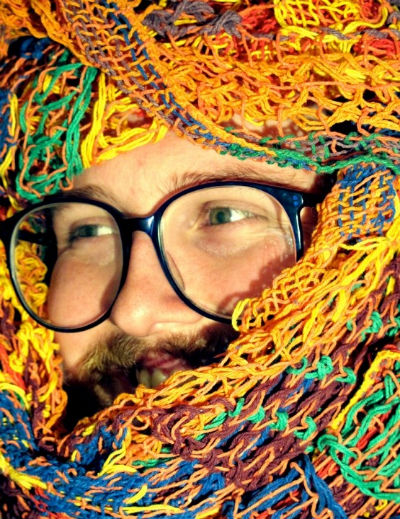 The Echo celebrates its 10 year anniversary on December 1, 2011 with a kick off party with Dan Deacon!  The Echo/Echoplex over the past 10 years has played an esteemed and seminal role in bringing countless bands and brilliant music to Echo Park, truly creating a music scene that is unlike any other.  XBXRX, Juiceboxxx, Freezepop and DJ Franki Chan are all on board too to get the party started right (don’t need no Black Eyed Peas to get this party started)!

You must have a Twitter or Facebook to enter the contest. First make sure you’re following Grimy Goods on Twitter here and/or “like” our Facebook page here. We’ll pick winners on Tuesday, Nov. 29  The winners will be direct messaged on Twitter or contacted below their contest entry comment on the Grimy Goods Facebook page. Winners will have until noon Wednesday, Nov. 30 to claim their win or the tickets will be forfeited. To increase your chances, enter the contest both ways!

Via Twitter: Tell us what your fondest memory is from a show that you’ve attended at the Echo/Echoplex!  Send your Tweet to @GrimyGoods, mention @ebaynetflix (Dan Deacon) and be sure to include the following hashtag in your Tweet: #ContestDD.

Via Facebook: Just leave a comment on the Grimy Goods Facebook page telling us what your fondest memory is from a show that you’ve attended at the Echo/Echoplex.  Be sure to mention Dan Deacon at the Echoplex so we know which contest you’re entering!