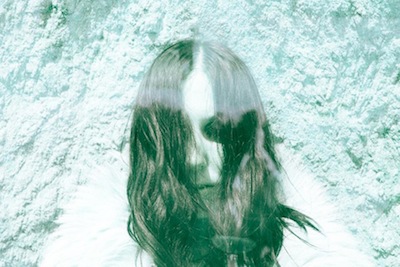 After her 2010 release, The Grime and the Glow, Chelsea Wolfe releases a sullen expression of her inner thoughts, ideas, and intrigue in the recent 2011 album release — Apokalypsis. Many writers have described her music as this Goth and doom meets folk. I don’t see it just like that. There is an intentional dark mood created throughout the album and perhaps it’s this Californian native’s aura or her outlet on the imagery, ideas, and beliefs she possesses. Yes, tracks like “Moses” and “Pale on Pale” are daunting to life forms. Though, she has admitted to being intrigued with the ideas of revelation and the many possibilities to the end of the world, there is something sexy about her musical approach and dark compositions. In “Mer,” though her singing is of agony — there is this breath of life when the notes change. It’swhen she expresses her grit and soul along the soft rhythms entwined in a marriage with guitars. Yes, I love the eerie moans in the background …

“Demons” is to the power of cube which presents a low-fi sound with a vocal arrangement similar to a late 70s Siouxie. With trickling guitar picks and subtle screeches of guitars, “Movie Screen” has an organically lagging drone appeal that builds to a chaotic and dramatic cluster of beauty.

Honestly, I was reserved in listening to this band thinking it might be another try-hard gothic/folk band taking a ride on the gloom boom train. But that’s definitely not the case here. Chelsea Wolfe has successfully expressed herself in a real artistic manner without forcing her thoughts, ideas and emotions into something artificial. It’s beautiful. 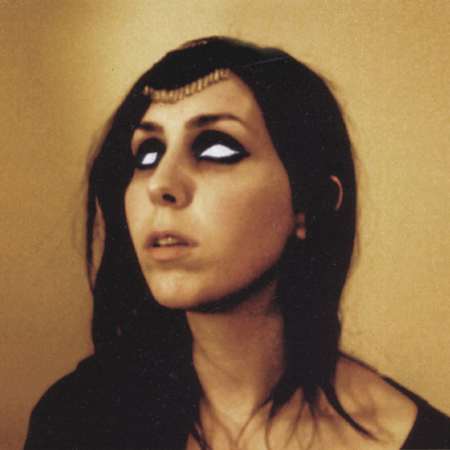