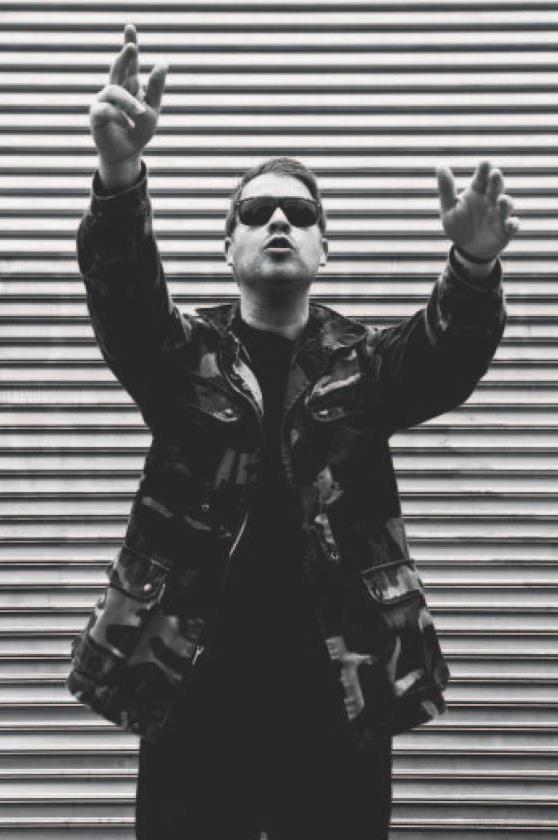 Celebrating the release of his 5th studio album, Cancer 4 Cure—Brooklyn hip hop artist/producer, El-P will headline the Echoplex this Thursday, June 28 with support from his fellow comrades, Killer Mike, Mr. Muthafuckin’ Exquire and Despot. By the sounds of Cancer 4 Cure, it’s going to be a stellar live show you won’t want to miss.

Tickets to the show are $25-$28 and it’s 18-and-over. We have some free tickets to giveaway for all you fans! Enter the contest below for a chance to win a pair!

You must have a Twitter or Facebook to enter the contest. First make sure you’re following Grimy Goods on Twitter here and/or “like” our Facebook page here. We’ll pick winners on Tuesday, June 26. The winners will be direct messaged on Twitter or contacted below their contest entry comment on the Grimy Goods Facebook page. Winners will have until 10 a.m. on Wednesday, June 27 to claim their win or the tickets will be forfeited. To increase your chances, enter the contest both ways!

Via Twitter: Send a Tweet to “Yo @GrimyGoods” and tells us what’s your favorite song on El-P’s new album! Mention “@TheRealELP @TheEchoLA” and be sure use the following hashtag: #ContestELP

Via Facebook: Just leave a comment on the Grimy Goods Facebook page telling us what’s your favorite song on El-P’s new album ! Be sure to mention EL-P at the Echoplex so we know which contest you’re entering!