Absolutely captivating: if only one word could be used to describe the performances of both Grizzly Bear and Lower Dens this past Wednesday at the Greek Theatre, it would have to be “captivating.” Lower Dens kicked off the evening with some intergalactic swirls of psychedelic numbers and a tinge of electro. With angelic and lazy vocals, their harmonies echoed while executing a full-on acid-trip assault on your mind. Who knew you could trip while sober! Listening to Lower Dens was like taking a journey through a wormhole — especially with songs such as “Alphabet Song.” This new song off their latest album, Nootropics, is undeniably stunning live. Lower Dens were the perfect teaser to the main event that was Grizzly Bear.

Sweeping just about every fan off their feet, Brooklyn’s Grizzly Bear returned to Los Angeles to headline one of the best performances of 2012. Soaring with lush vocals full of indie r&b and soul — accented by their enchanting choirboy-like sound — Grizzly Bear took us through a series of pulsating dance numbers and ever sweet lullabies.

Opening their set with the suspenseful song, “Speak In Rounds,” off their new album Shields — Grizzly Bear paved the way for a night of aural pleasure. With an elegant backdrop of dim floating lights that almost looked Halloween themed, the lights would gracefully rise and fall to the beat of Grizzly Bear’s masterful orchestrations. Aside from playing tracks from their latest album, Shields, the band did not stray from the classics that made them who they are today. Fans were ever so pleased with the the lulling, echoing croons of “Knife.” Performed as part of their encore, the evenings rendition had a heavy vocoder that gave the sweet ditty a robotic-doo wop sound. Also, “Shift” was a silent heart-clincher flowing with deep emotion. Too bad the drunk douches next to us kept talking loudly throughout this quiet number. At one point I thought I was going to bop them over the head with my purse, old lady-style. After a few scowls from myself and the crowd — the show-bros finally got the message.

It was evident that fans were having a fun time and really trying to become a part of the natural atmosphere under the stars at the Greek Theatre. Vocalist, Ed Droste had yelled out to the crowd, “I can smell that some of you are really having a good time!” As the crowd laughed throughout their plumes of cannabis, the band then moved onto to play “Two Weeks.” Immediately, at the touch of the song’s first keys, the crowd went crazy and began to sway and sing-along to this breakout number. The song sparked a warm and welcoming feeling, as did the entire Grizzly Bear performance. From songs such as “I Live With You,” that sent shivers down spines — to more danceable pieces — Grizzly Bear sent fans home with smiles and tears of joy. It was that good.

Check out our photo gallery below! 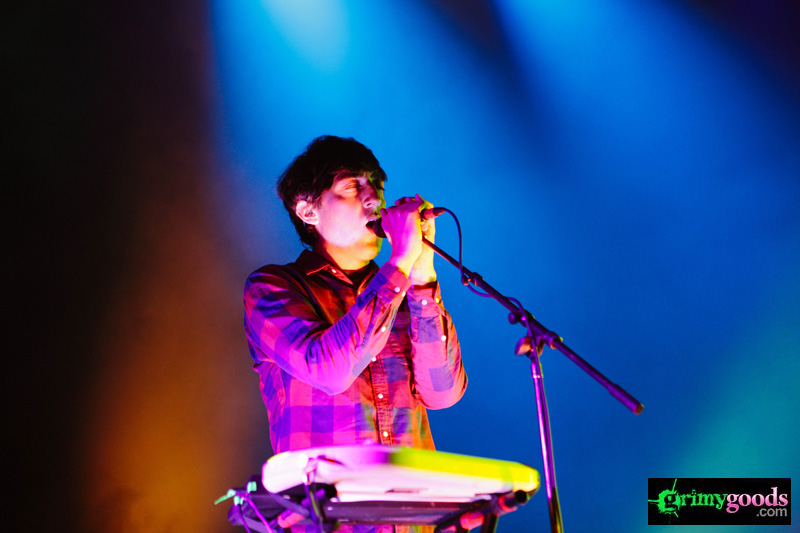 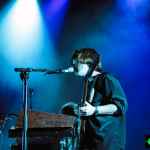 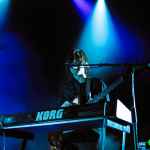 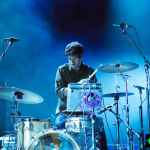 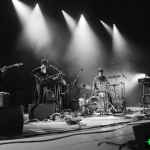 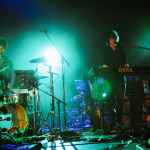 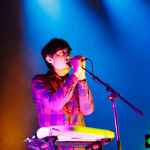 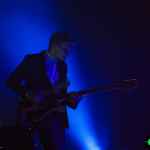 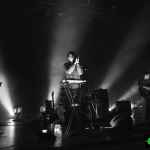 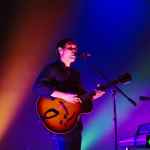 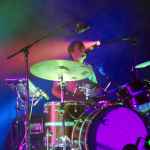 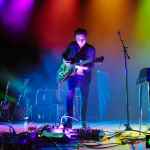 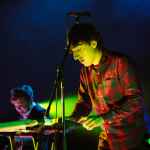 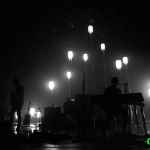 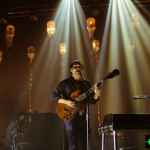 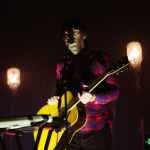 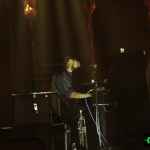 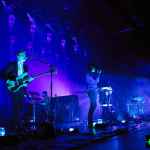