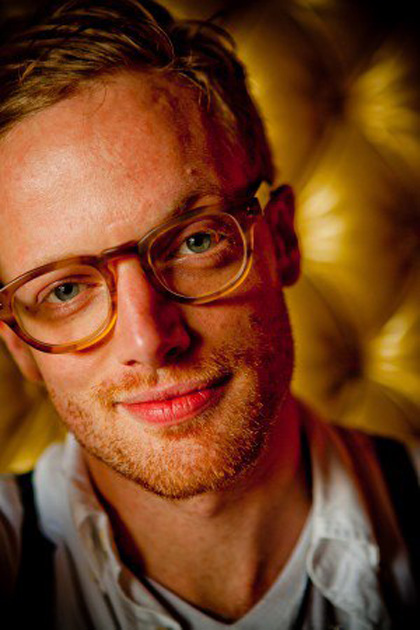 Astronautalis with Busdriver at the Satellite – December 15, 2012

Andy Bothwell of the Astronautalis creates music with compelling stories written to tight beats. With a poet uncle who lived off horse betting and hitchhiking, grandfathers who were spies, sailors, and test pilots, and over 500,000 miles of touring under his own belt, you have to wonder where the tales in Astronautalis’ music end and the life of Andy Bothwell begins. Having started in music over 15 years ago as a battle rapper, Astronautalis’ roots are planted firmly in hip-hop, but his music contains elements from various genres, making it hard to label his tunes.  Astronautalis will be be playing the Satellite on Saturday, December 15, 2012, with supporting acts Busdriver and Jel.

Tickets are $12-$14 (not including any fee’s), the show is 21 and over and doors open at 8:30 PM. Enter the contest below for a chance to win a pair of tickets, courtesy of our friends at the Satellite.

First make sure you’re following Grimy Goods on Twitter here and/or “like” our Facebook page here. Next, email ggcontests@gmail.com with your full name for guest list and a clever reason why you want a pair of tickets to Astronautalis at the Satellite! When you’re done with your email, send us a Tweet so we know you entered the contest or you can post on our Facebook wall. We’ll select a winner that has done all of the above mentioned. Winners will be announced via email, Facebook and Twitter on Thursday, Dec 13. Winners will have until 10am Friday, Dec 14 to reply back to our email and confirm their win.

FACEBOOK: Just leave a comment on our wall lettting us know you entered our contest for tickets to Astronautalis at the Satellite

For more cool shows coming up at The Satellite, click here. To enter other Grimy Goods contests, click here.