Los Angeles punks, Fidlar, played the Constellation Room in Santa Ana this past Sunday (Jan 20, 2013). With the support from friends, Pangea and Meat Market, they all brought the rock and roll fury. I sadly missed seeing Meat Market. Pangea performed, in my opinion, one of their best shows I have ever seen. The sea of people soon became tidal waves of moshing and dancing. William Keegan, Pangea’s singer, drove the crowd nuts as he walked to the very end of the stage. Fans were clambering and trying to touch him. In between songs, the eager crowd would yell out songs they wanted to hear. Pangea did not let the audience down as they played one great song after another.

In case you have never been to the Constellation Room, let me tell you, it is a relatively small venue. So seeing that many fans all packed inside, chaos could only take place. Fidlar did not even finish their first song, and people were already crowd surfing and stage diving; events which would take place of the entire night. By the time Fidlar played their last song, the fans had taken over the stage and microphone stand away from their singer, Zac Carper.

These bands never disappoint every time I have seen them. If you don’t believe me check out the photo gallery below and go their next show!

Click through for more wild photos of Fidlar and Pangea at the Constellation Room! 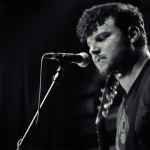 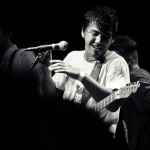 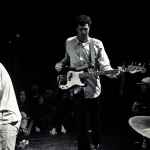 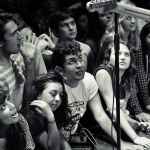 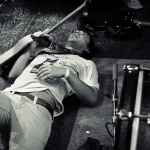 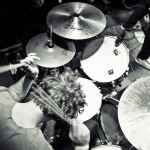 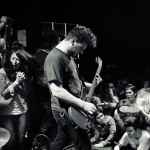 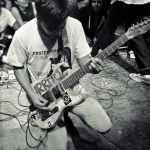 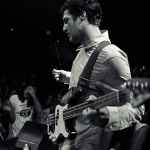 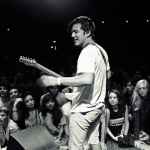 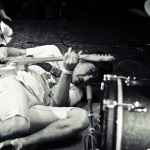 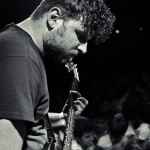 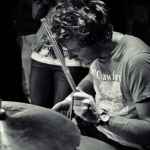 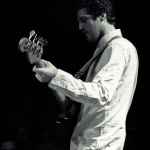 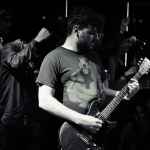 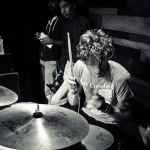 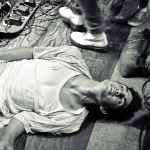 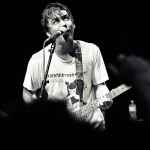 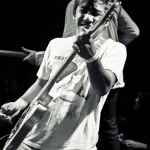 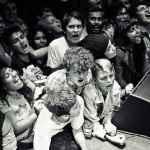