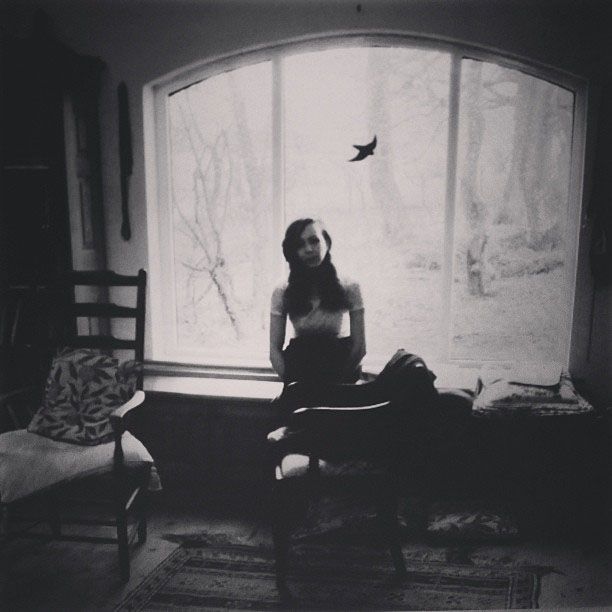 Say hello to the dopey-voiced angel, WALL. Her real name is not to be found anywhere, and while I can hear the band behind her, no information on them was available either. For now it’s a beautiful mystery, and that’s good enough for me. It doesn’t really matter because she has the talent and with her label Big Picnic, she released a bloody good debut EP.

Her obviously English sound is pristine and her face, soft doe-eyed and dewy is impossibly young. Babydoll fringe makes her look like an obvious casting choice for the next season of Skins. It’s all, straight out of a preteen coming of age, with the exception of her phenomenal vocal talents. The album sounds thick like humid summer air. Her throat merrily whining all the way through her new EP titled Shoestring, is a recipe for sweet magic. Fragile lyrics that sound like they belong trapped in a music box and turning ballet melodies add a shadowy hint of rose garden to the overall goth motif.

The short and sweet EP, featuring five flowery songs starts with title-track “Shoestring,” a wimpy ode to self-reliance and the ever relevant theme of “words I should have said” or as the French call it, L’esprit de l’escalier. With lush funeral organs and a crunchy little drumbeat, it presents a D.I.Y. production as quaint and folksy as the lyrics. This refreshing process of creation is carried out throughout the entire EP, due mostly to the fact that the album was indeed created in her garage/studio. The grungy and magically spiced lyrics, sound like a mix of Mazzy Star and a hint of Patti Smith.

This head-to-toe ethereal confection is infectious, like some melancholy tea party, WALL will leave you reminiscing over the bittersweet loves of your past, most especially is true for songs such as “Valentine.” Clapping its ways into a pretty little number, waltzy and sexy like a half-drunk prom queen who got showed-up, the words are relatable and poignant.

Grab WALL’s Shoestring EP, pour yourself a cup o’tea and listen away to this deeply emotional and magical vintage sounding album. Be sure to catch her tonight at the Echo! It’s a FREE show! 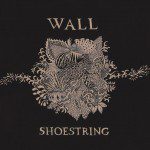