“Echo Park! Echo Park! Echo Park!” — yelled some random drunk chick last night at the close of Franz Ferdinand’s free show at the Echoplex. Although this girl may have been confused of whether it was still the gangsta-glory days of Echo Park, claiming her city as though it were early cholo territory — there was absolutely no confusion of how damn pumped and excited fans were for Franz Ferdinand, in none other than hipsterfied “Echo Park.” Fans both young and old, were dancing around the steaming Echoplex floor as they shouted out lyrics to the fine rock ‘n’ roll musings of Franz Ferdinand’s fiery words. Their brilliant riffs seemed to have lit a fire under each person’s ass judging by the mass amount of gyrating bodies.

From hit songs such as “Take Me Out” and “In The Dark of the Matinee” to more punk-infused tunes with heavy chords and throbbing cymbals and skins, Franz Ferdinand (along with the crowd) got real crazy as soon as they performed “Michael” and “I’ll Get Your Bullet Out of My Head.” Even guitarist Nick McCarthy, decided to launch himself into the crowd for a brief crowd-surf whilst shredding his guitar. It was a fuck-it-all moment that seemed to really please the crowd.

After playing about an hour long sweaty-as-hell-set, fans were a bit disappointed when Franz Ferdinand did not come out for an encore (that’ when the drunk girl started yelling “Echo Park!”). Needless to say, not even the absence of an encore could wipe the Colgate-smiles off of everyone’s faces. Fans lingered around the Echoplex elated and conversing about just how awesome Franz Ferdinand’s set was a the Echoplex. And awesome it was.

Check out our photos below of Franz Ferdinand at Echoplex!

For more photos of Franz Ferdinand at Echoplex, click through the photo gallery below! 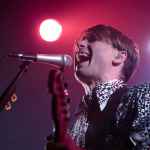 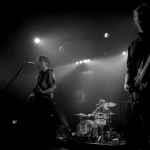 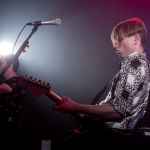 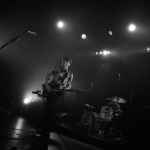 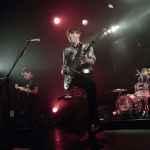 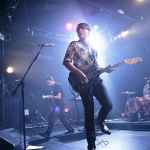 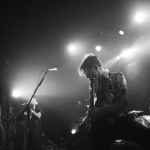 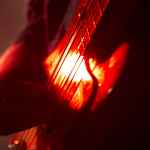 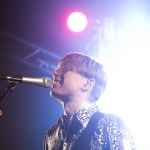 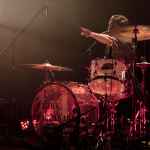 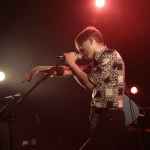 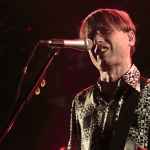 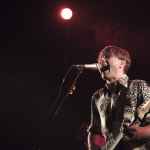 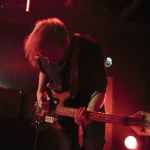 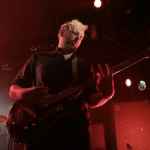 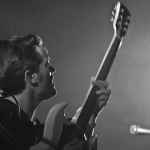 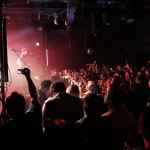 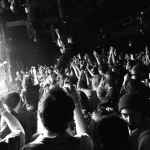 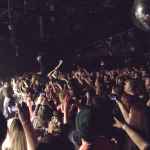 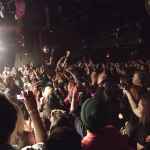