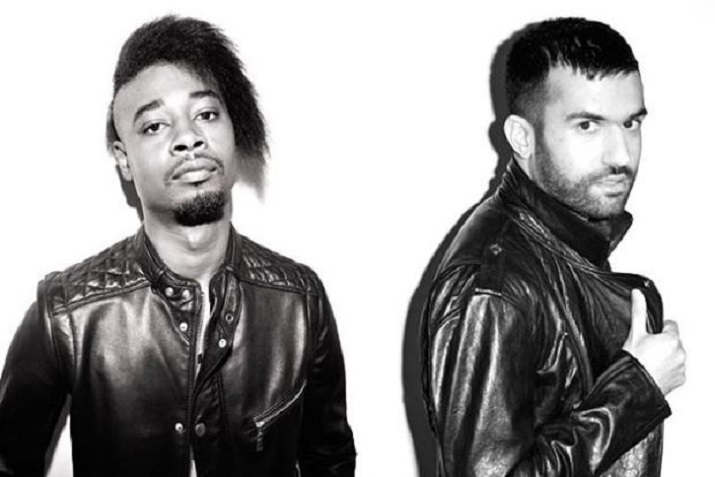 Whoa. Here we have the Canadian DJ A-Trak, known as the youngest DJ to ever win the DMC World Championship in 1997. Since then, the DJ has gained success by collaborating with major artists such as Kanye West, Kid Cudi, Jay-Z, and most distinctively Danny Brown. The Detroit rapper began in 2010 and received a lot of welcomes from rap listeners with his sophomore album XXX. This year he released his third album, Old, including collaborations with Purity Ring, Schoolboy Q, and ASAP Rocky to name a few. Both will be touring together, stopping at The Glass House on Friday, November 8. Kanye West used A-Trak as his touring DJ in 2004. Now it’s Danny Brown’s turn.

Tickets to the show are $25, show starts at 8 PM, and the event is all ages.  You can purchase tickets by clicking here or try and win a pair of tickets with us by entering the contest below!

First make sure you’re following Grimy Goods on Twitter here and/or “like” our Facebook page here. Next, email ggcontests@gmail.com with your full name for guest list and a clever reason why you want a pair of tickets to A-Trak and Danny Brown at the Glass House. When you’re done with your email, send us a Tweet (see below) so we know you entered the contest or you can post on our Facebook wall. We’ll select a winner that has done all of the above mentioned. Winners will be announced via email, Facebook and Twitter on Wednesday, November 6. Winners will have until 10 am Thursday, November 7 to reply back to our email and confirm their win.

FACEBOOK: Just leave a comment on our wall letting us know you entered our contest for tickets to A-Trak and Danny Brown at the Glass House on Nov.8.

For more cool shows coming up at the Glass House click here. To enter other Grimy Goods contests, click here.