Last night at the Fonda Theatre in Hollywood, burgeoning singer/songwriter Lissie paid homage both to her hometown of Rock Island, Ill., as well as her former Beachwood Canyon stomping grounds as her and her band enthusiastically rifled through a 17-song set.

Playing tracks that are mostly off her recently released Back To Forever album, Lissie showcased her vocal ability across tracks that both rocked and ones that broke your heart, often times simultaneously. She proved that her unique voice transcends to a live show, and in fact sounds better than it does on her studio records.

Though Lissie’s guitar work in most of these songs was limited or simplistic, she always made up for it with a great stage presence and a talented band that carried her tunes nicely. One thing to consider, a member of her band played both drums and bass guitar while another played drums and keyboards. I’d never seen two drum kits utilized to mix and match like that.

Her set opened with a couple toss backs to earlier albums before she reminisced on her five-year stint in Beachwood Canyon in the Hollywood Hills. “And now I’m playing the Henry Fonda,” she finished her trip back to memory lane.

Though most of the crowd probably showed up to hear previous successful songs “Everywhere I Go” and her cover of Kid Cudi’s “Pursuit of Happiness” (both were played), I’d estimate a majority of them left wanting to hear the songs that appear on her new album. The strongest ones were the rocking “the Habit” and “Shameless” as well as ballad “They All Want You”.

Perhaps the funniest bit of Lissie’s banter was when she tried her damnedest to sell her merch. “What’s up with people not buying my fucking album?” she said hilariously, pushing people to go grab it after the show.

“I know it’s Monday night and some of you have to probably go to work tomorrow, so this one is for you,” said Lissie before launching into “I Don’t Want to Go to Work”, a catchy anthem for the working class.

Lissie’s encore featured the previously mentioned homage to her Illinois roots with “Oh Mississippi”, given the singer grew up on the Mississippi River. She closed as she usually does, with a couple cover songs. The first was Drake’s “Just Hold On, We’re Coming Home”, which took on a rocking beat. She closed with the Kid Cudi cover that definitely played a part in this writer’s learning of the artist, saying that she’s now ironically friends with the musician. It was a perfect way to close what has been one of the two or three better shows I saw in 2013.

I read on Twitter when I got home that actor Zach Braff of Garden State and Scrubs fame was apparently in attendance, though I didn’t see him.

The Blue Palms, which is adjacent to the Fonda Theatre, has excellent food, though a bit pricy. Their shrimp tacos were delicious but featured a jalapeño that cleared my sinuses. The sweet potato fries are a must-eat. Plus, compared to the $13 airline price as my friend called it at the Fonda, you can get a few beers in you relatively inexpensively.

Click through the photo gallery below for more photos of Lissie and the Kopecky Family Band. 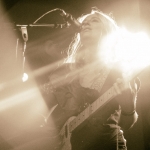 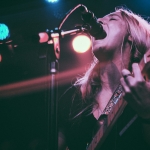 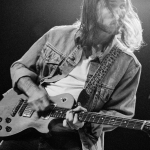 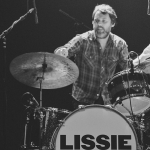 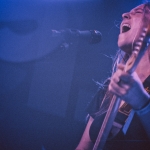 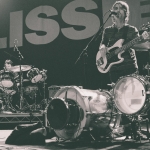 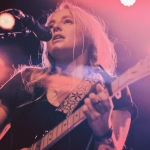 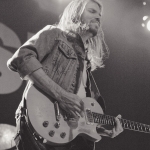 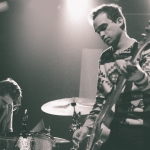 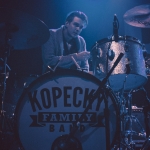 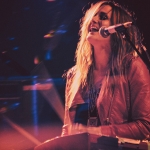 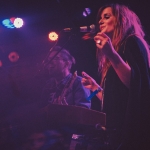 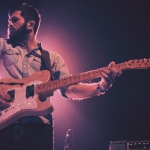 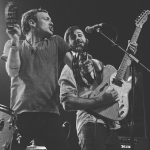