This week’s selections of the best album streams are an interesting mix of punk, pop, singer-songwriter, and garage pop coming from musical heavyweights such as Beck, all the way to underground acts such at Mozes And The Firstborn. Get your new music fix by streaming all of the five albums below before their Feb. 25th release dates. Of all the public album streams we listened to this week, this is the best sample of new music that you should get down with, we sure did. 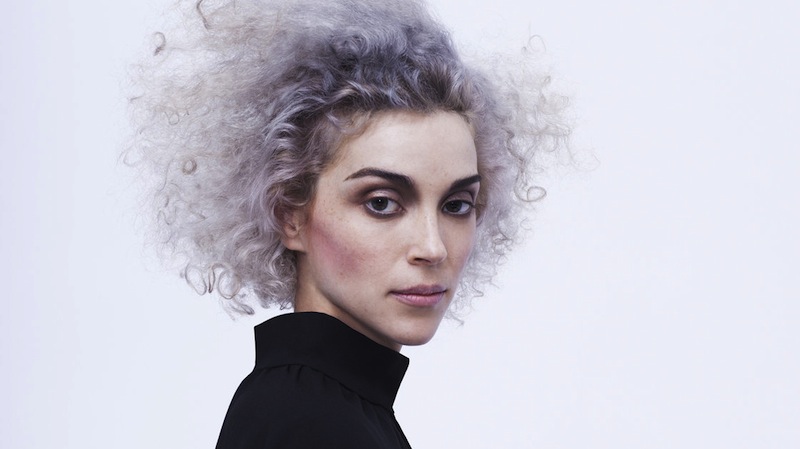 St. Vincent’s self-titled new album, is incredible to say the least. A fine crafted display of eccentric indie pop, you’ll find yourself singing along to Annie Clark’s avant garde ballads or bopping your head to a fuzz heavy electro pop banger. It’s an album that bubbles with life, sure to intrigue all your five senses. St. Vincent’s self-titled album will be released on Feb. 25th via Republic Records.
Click here to stream the album. 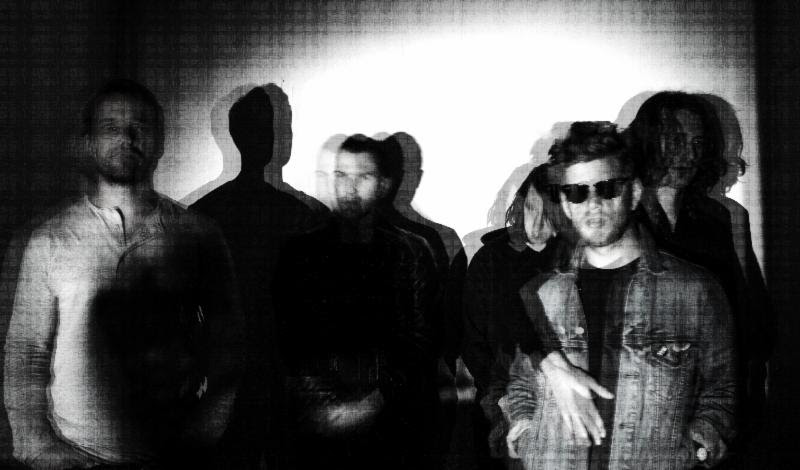 Coming from California’s North Bay Punk scene, Creative Adult have created a solid punk record that thrashes with emotion. It breathes an omnipotence of what punk once sounded like. There’s no pop to it, no electro dance filters, just pure raw noisy punk — as it once was and most definitely should be. Creative Adult’s new album, Psychic Mess is out Feb. 25th via Run For Cover Records. You can stream the album below or click here. 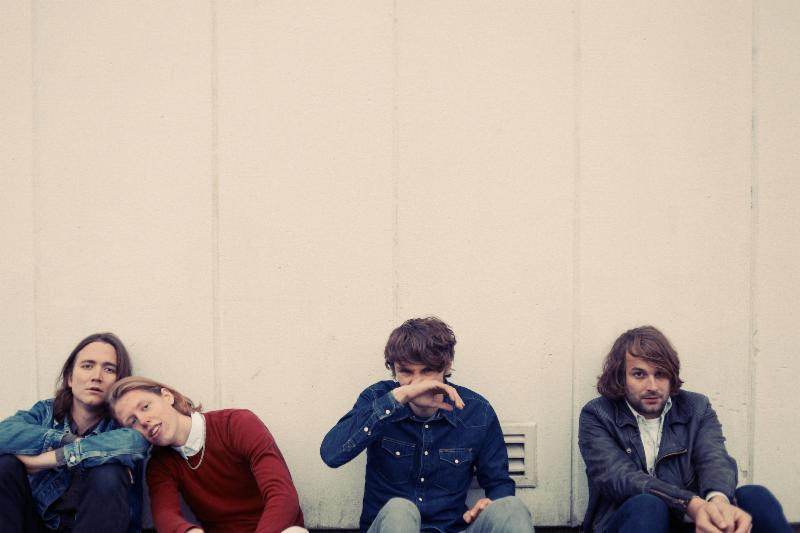 With infectious garage pop melodies that happily stick to your dome like a fly on shit, Mozes And The Firstborn’s debut album has enough yesteryear vibe to make their sound legit, but with a refined sound for today exuding all the great things about inde rock. To put it straight, these young guns know how to rock ‘n’ roll; think early Rolling Stones meets Black Lips. Mozes And The Firstborn self-titled debut album hits the streets on Feb. 25th via Burger Records.
Click here to stream the album. 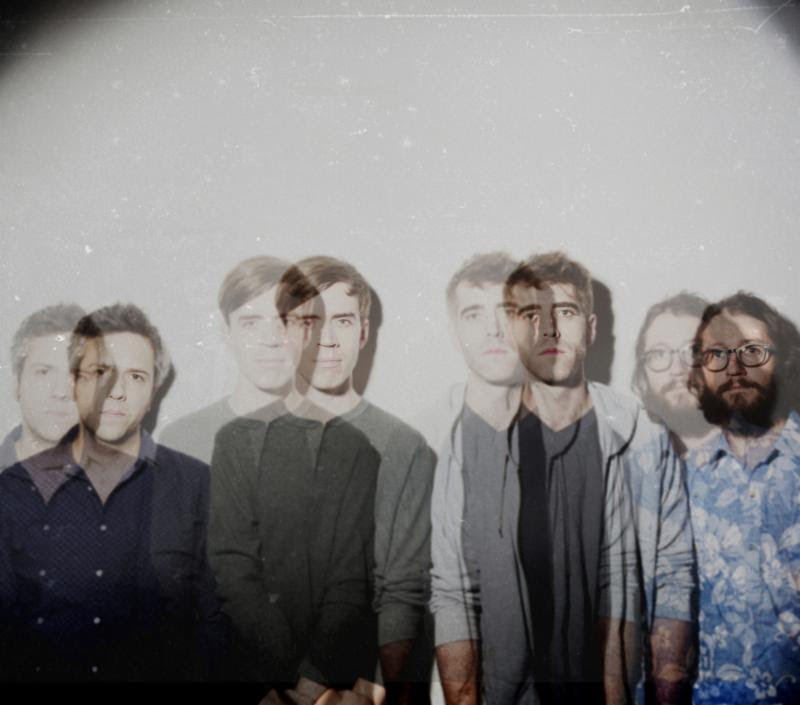 Inspired by Carl Sagan, Yellow Ostrich’s new record is a vigorous work of emotive alt-rock that has the ability to isolate you in your own cosmic dimension as you take in all the lulling melodies, ferocious guitar riffs and chunky textures that tend to massage your mind. It’s an album that is both delicate and aggressive, and totally full of life. Yellow Ostrich’s new album, Cosmos is out Feb. 25th off Barsuk.
Click here to stream the album. 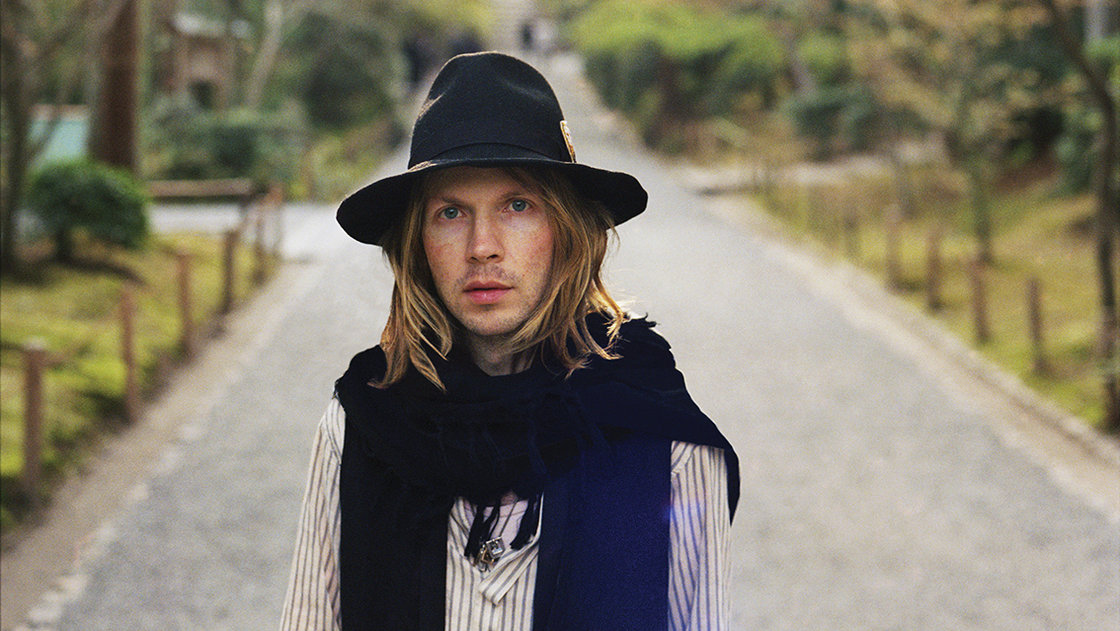 This is Beck’s 12th full-length album! Heralded as the “companion piece” to his 2002 masterpiece, Sea Change, what you will find with Morning Phase is a very stripped down, more somber work of music that focuses deeply on the songwriting. There’s a lot of folk and country tones here, you won’t find any catchy pop-soaked melodies as you did in “Loser” and “Odelay”. Beck’s new album is out Feb. 25th via Capitol Records.
Click here to stream the album.