As part of their 4-pack of Halloween shows, Delta Spirit went out with a ghoulish bang on Halloween night at the Observatory in Santa Ana. The band had previously blasted Los Angeles with their Americana-infused indie rock at The Satellite on Oct. 28, followed by The Troubadour on Oct. 29, then the El Rey Theatre on Oct. 30 — but the main event was Halloween night at the Observatory where fans came out dressed in their festival garbs to celebrate this special evening of drunken darkness.

Delta Spirit performed songs from their new album Into The Wide as well as some classics from their prior three records. From Dia De Los Muertos skeletons to a crowd-surfing cow, Delta Spirit had fans going wild to their riveting high energy set. The band pulled out all the tricks and treats as fans sang along with their fists in the air. Among the many costumes we saw going Halloween crazy in the mosh pit — the cow, the priest and the banana were our favorites.

While Delta Spirit performed most of their show in their “normal” clothes, the band did surprise their fans with some hilariously tight-fitted bodysuits. From a tiger, to what appeared to be a mummy suit, and even a tie-dyed full body suit (from head-to-toe) — Delta Spirit went all out to deliver an enormously festive and high octane performance. To put it like the crusty zombie we overheard in the crowd, “holy fuck that was an epic show.”

Check out our photo gallery of Delta Spirit shreddy Halloween show at the Observatory!

Want more photos of Delta Spirit? Check out the photo gallery below! 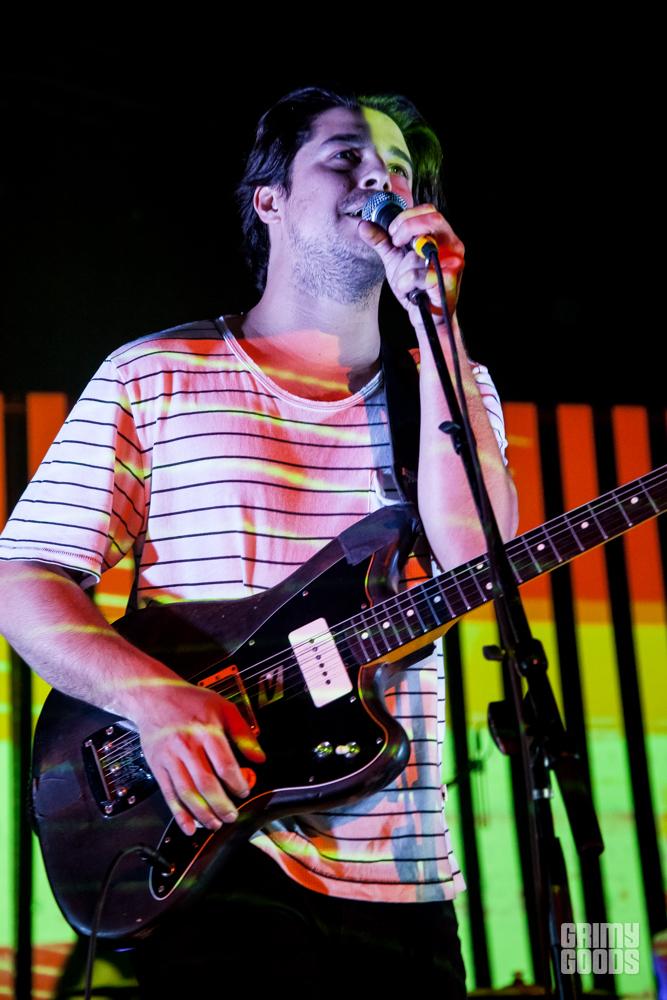 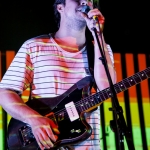 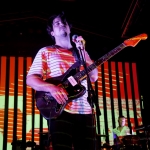 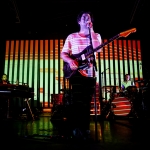 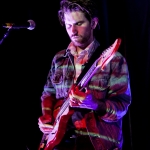 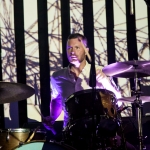 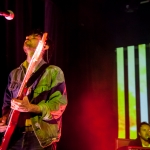 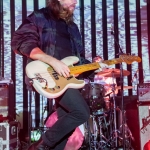 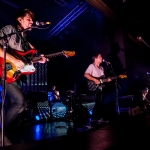 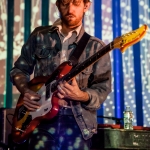 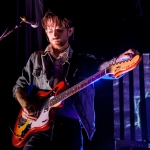 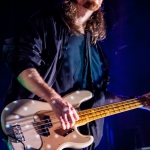 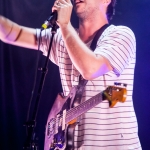 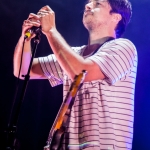 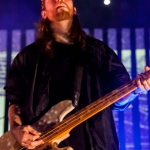 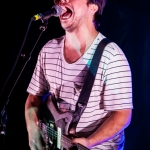 One thought on “Cows, priests and bananas crowd surf at Delta Spirit’s thrilling Halloween show at the Observatory”