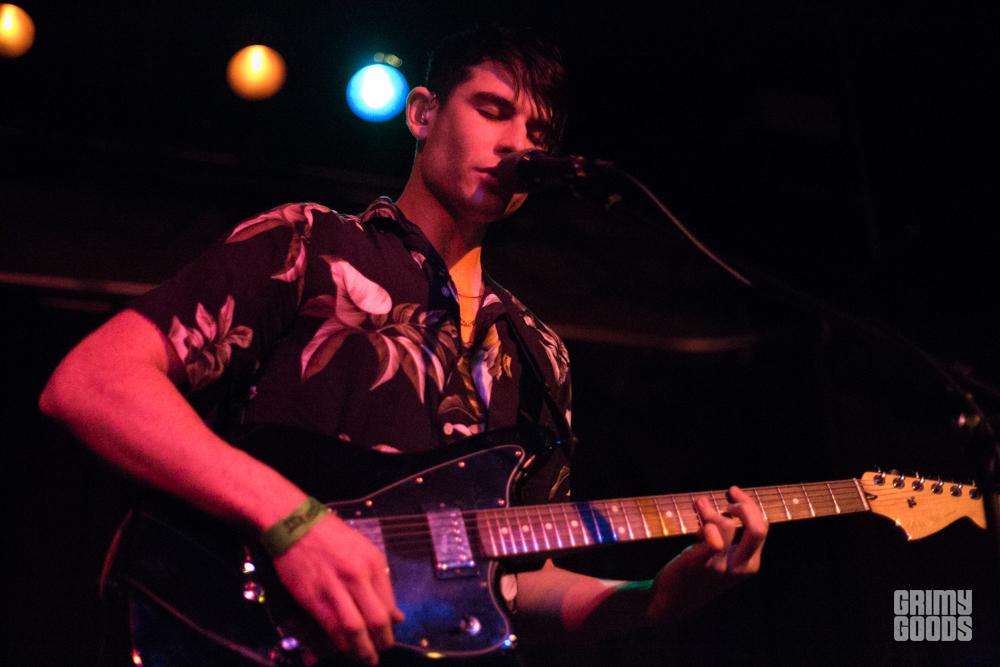 This weekend at the Catalyst, Santa Cruz natives were treated with a variety of unique takes on how each artist interprets pop music. LA-based group White Arrows headlined, showcasing their dance-pop delicacies that could easily play as a soundtrack for a walk through a tropical forest. Not far behind, GRMLN and Trails and Ways opened the show with surf rock meets 90’s pop punk and a more exotic take on pop in the form of jazzy, dreamlike dance hits.

GRMLN, better known as Yoodoo Park by those who attend UC Santa Cruz with him, has been taking California by storm since the release of 2013’s Empire. Travelling between San Francisco and Los Angeles to play shows, the 21-year old has managed to play festivals such as Viva! Pomona, Culture Collide, and SXSW.

Trails and Ways hail from Oakland, California, and often plays songs in various languages: English, Portuguese and Spanish. The smattering of Spanish and Portuguese words in songs mostly in English, such as “Nunca”, created another layer of emotion for the phrases that simply lose meaning when translated, and sound much more beautiful when sung in its original language.

White Arrows then took the stage with poise before they unleashed a fury of bouncy electronic bangers. Playing noted singles such as “Get Gone” and “I Can Go”, there was no doubt that these SoCal boys knew how to drive rhythms in a way that would keep people dancing from one song to the next. In Bardo, their newest record released in September 2014, brought a certain sexiness to the performance that was absent in songs from the first album. Though just as danceable, frontman Mickey Church’s smooth falsetto comes in handy when crooning the lyrics to songs like “I Want A Taste”, a sensual track with a bassline sure to invoke such a feeling.

White Arrows will continue their tour across the US until mid February. Check out the photos from The Catalyst show below! 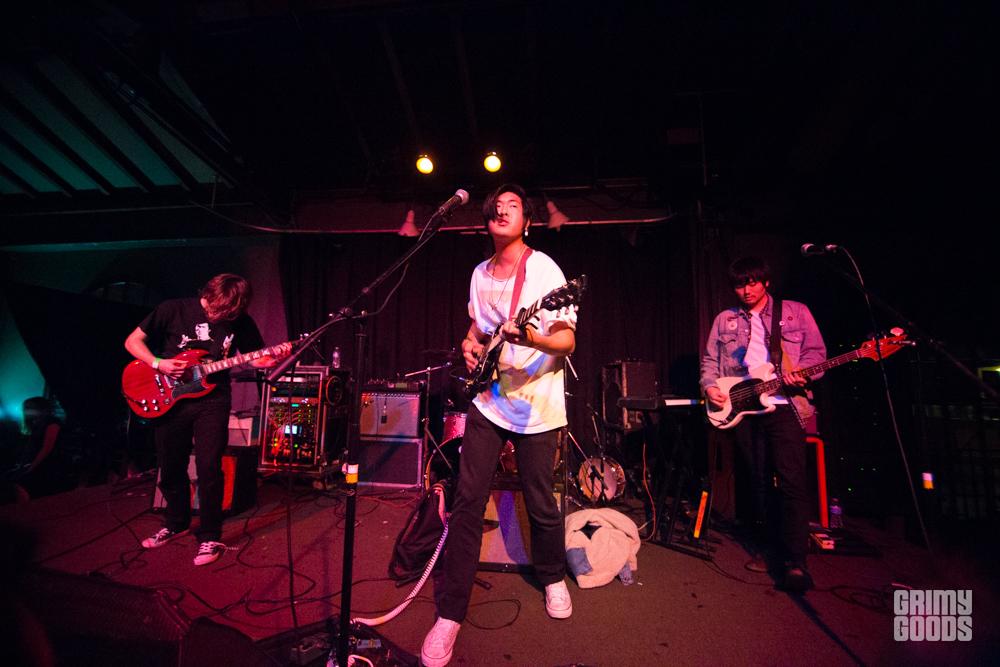 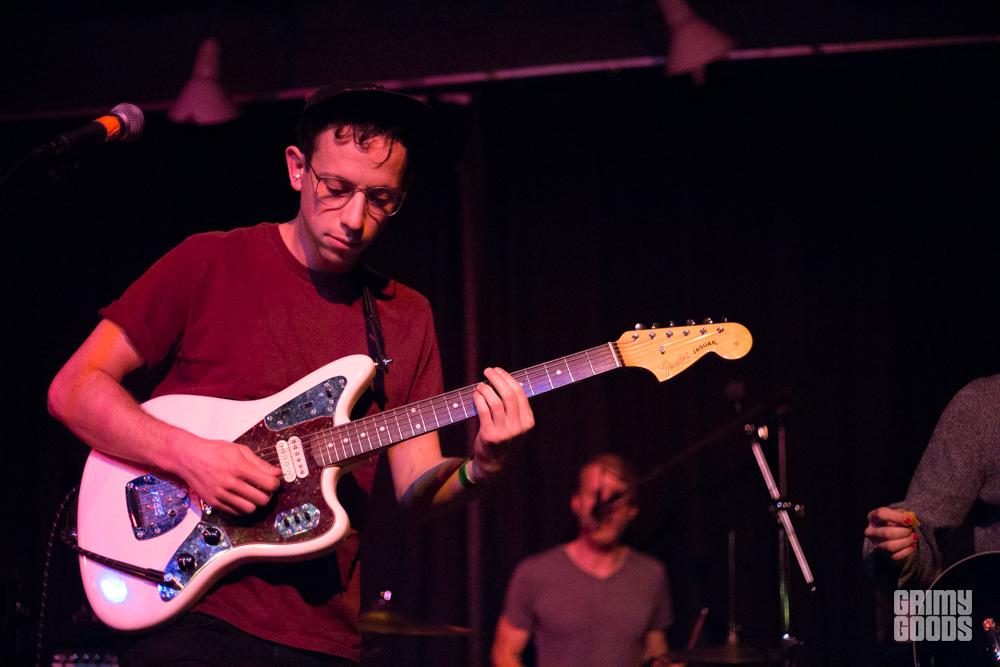 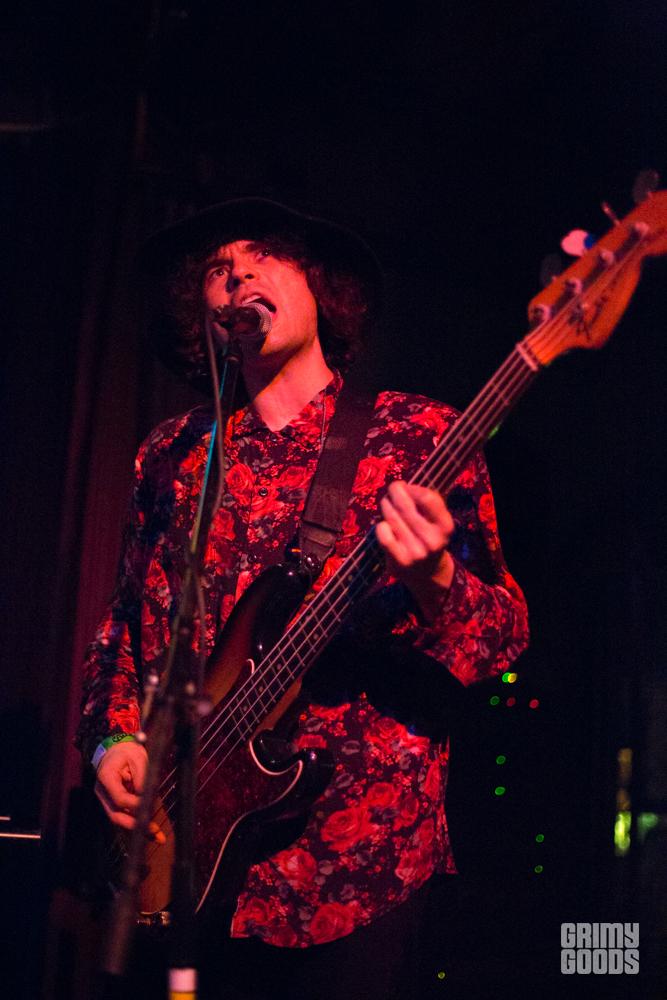 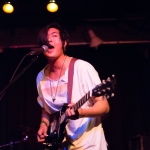 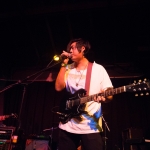 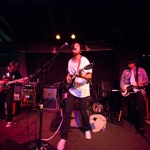 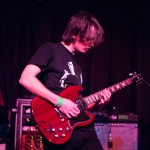 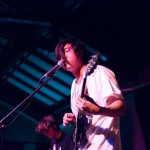 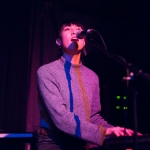 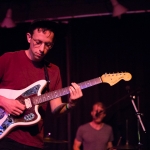 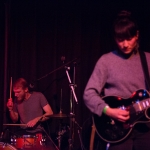 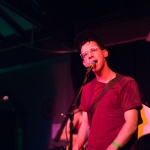 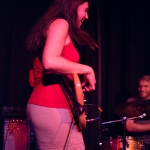 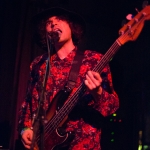 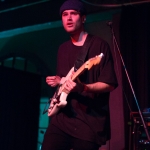 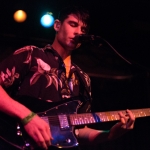 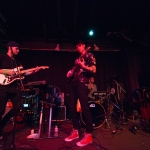 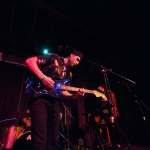 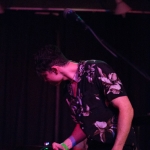 Check out L.A.’s White Arrow’s rock Costa Mesa at the 60 and Fabulous celebration

Chk Chk Chk (!!!) and White Arrows sass up the El Rey with their fiery indie and electro pop

GRMLN pull in the crowds at Viva! Pomona