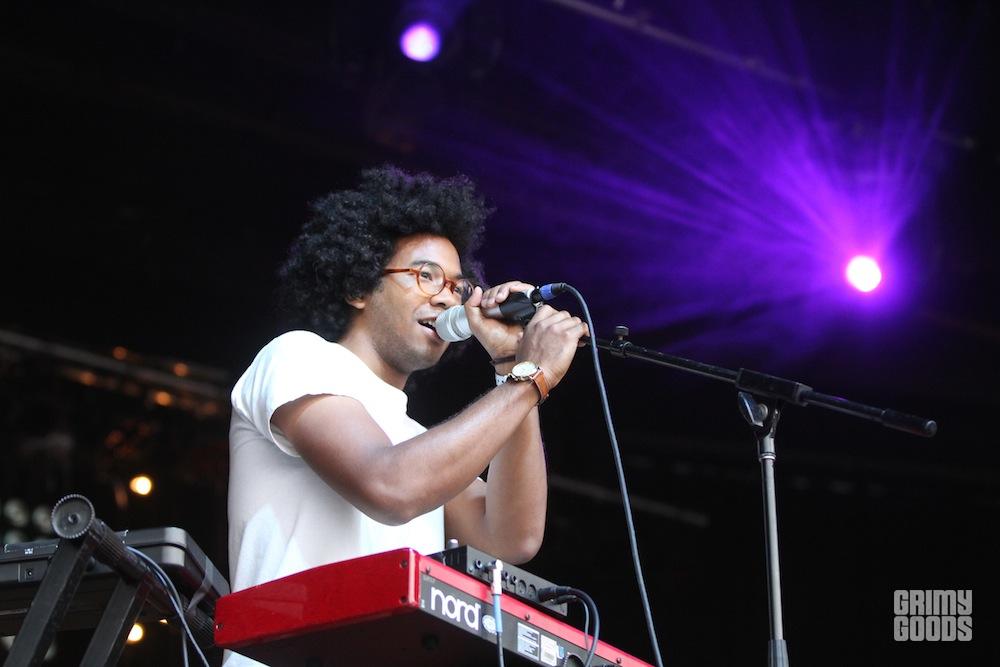 Toro y Moi (Chaz Bundick) is back with a brand new album titled What For? and is set for release on April 7th via Carpark Records! To celebrate the new music, Toro Y Moi will take off on a North America and Europe tour this spring which includes a headlining show date at the Fonda Theatre on April 16th!

Toro y Moi will kick off his tour on March 24th in Visalia, CA at The Cellar Door and will wrap things up on May 20th at Emo’s in Austin.

While you wait to get your hands on Toro Y Moi’s forthcoming album, you can stream his new single “Empty Nesters.” It’s a fun and breezy track that sounds like summer, but it dropped in the winter so warm up to its bubbly sounds. You can stream the new song below.

Tickets to Toro Y Moi are priced at $30 and the show is all-ages. Tickets will go on sale Thursday, Feb. 5th at 10am via Goldenvoice.

GET TICKET TO TORO Y MOI AT FONDA THEATRE!