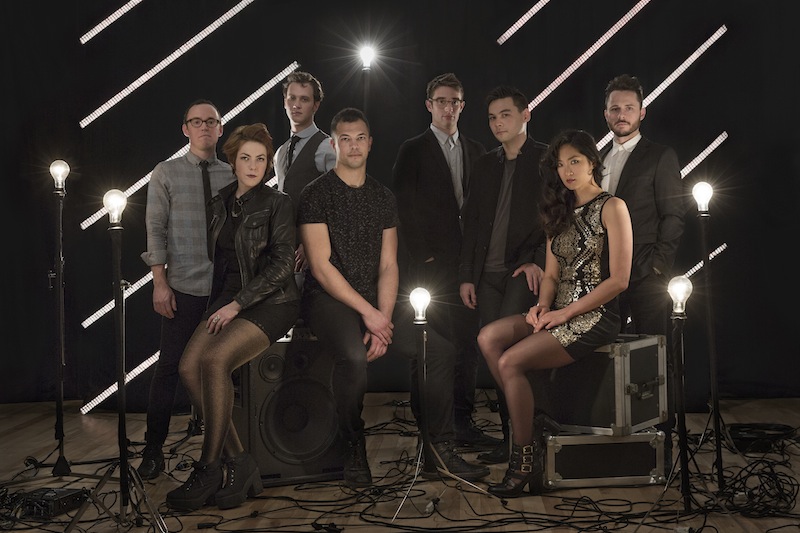 San Fermin are bringing their soulful indie rock back to Los Angeles with a newly announced concert date at The Troubadour on Tuesday, May 19th. The band recently brought their large stage energy to the El Rey Theatre where they opened up for Courtney Barnett as part of Red Bull’s #30DaysInLA. San Fermin’a last two headlining L.A. performances were at the Natural History Museum and The Echo. Now San Fermin are ready to dazzle the iconic Troubadour in West Hollywood.

San Fermin just dropped a vibrant new single titled “Jackrabbit”. The song comes from their forthcoming album of the same name, set for release on April 21st via Downtown Records. You can listen to it below.

Tickets to San Fermin are priced at $15 – $17. Opening up for San Fermin as the supporting act will be Natalie Prass. Tickets will go on sale this Friday, February 6th at 1pm.

GET TICKETS TO SAN FERMIN AT THE TROUBADOUR! 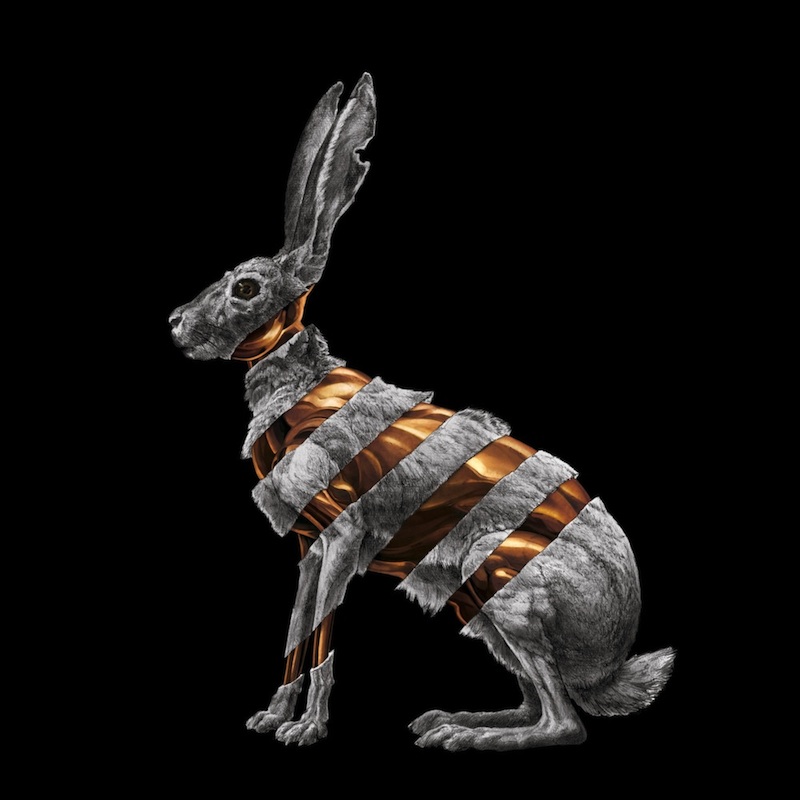