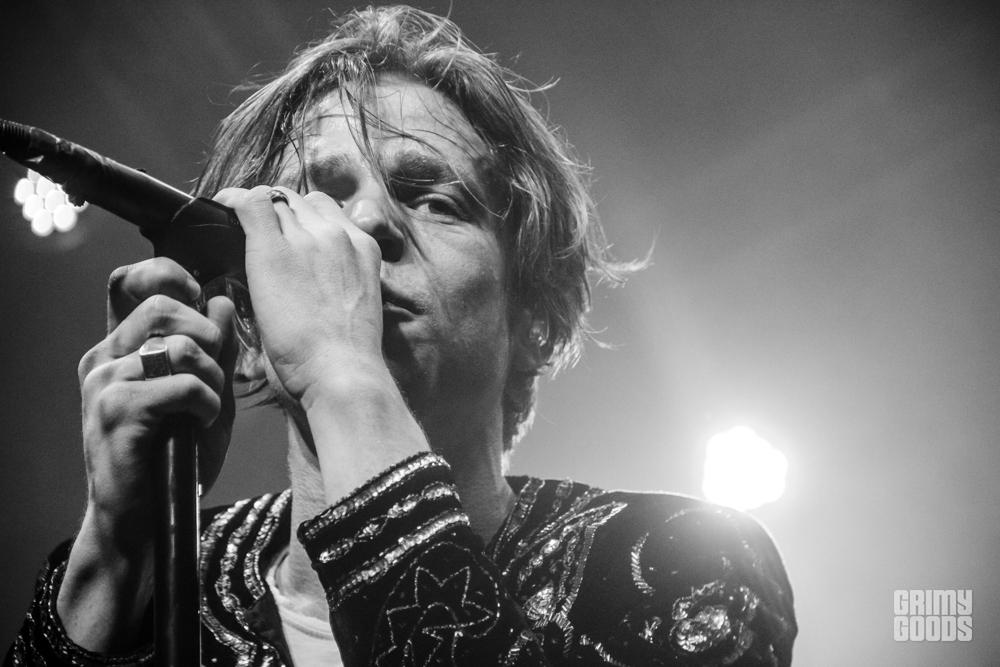 Delay after delay kept Grammy nominated Cage the Elephant from the stage at The Observatory in Santa Ana last night. First, it was the delay of doors pushed back an hour creating an insane line that snaked through the parking lot. Then it was the delay of actually letting people into the venue (not until nearly 10pm). Finally once inside there was yet another delay while the opening act set-up their gear and did their sound check. But even before the first note of the night was played front man for Cage the Elephant, Matt Schultz, came out and apologized to the crowd saying it was going to be a night to “celebrate music and love.” It was a genuinely nice gesture to do, especially for those fans that had been lined up to see the sold-out show since noon. Even with the apology, the crowd still stood tense as The Black and The White took the stage. We stood there with arms crossed through their first song and some nasty feedback in others, but in the end they won us over. The Black and The White brought energy and an electro-groovy-rock sound that helped snapped everyone (including myself) out of our foul mood. 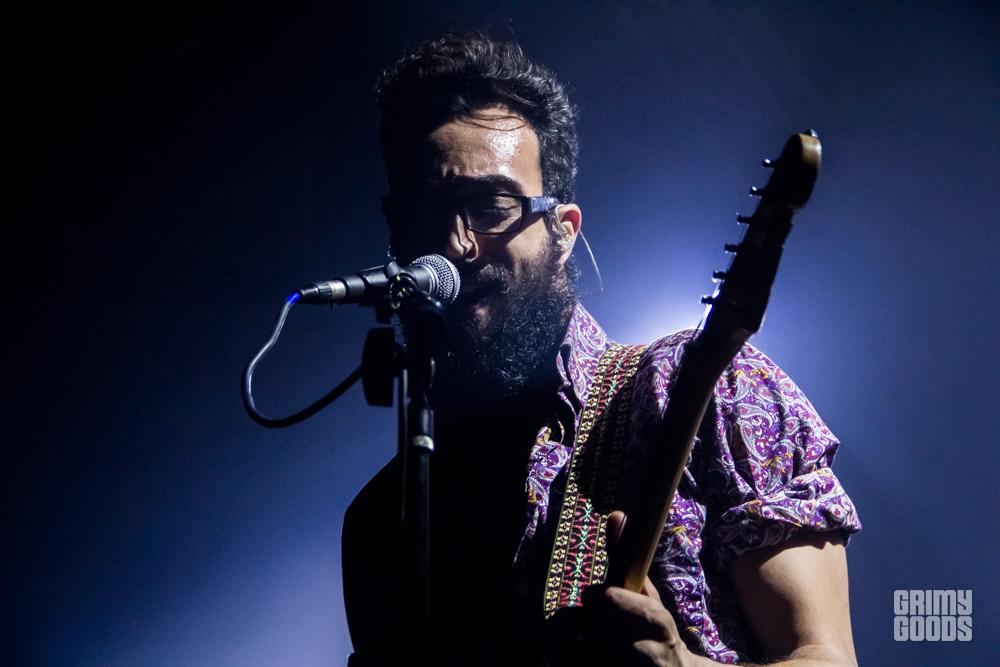 The Black and The White

11:52pm and Cage the Elephant still had not taken the stage. 11:55pm we see someone slip over to stage right and pick up a guitar. A few chords ring out and the entire place erupts like a volcano. A few more melodic chords and the members of the band take their place. Then Matt comes out like a bolt of lightening and launches into “Spiderhead” off their Grammy nominated album, Melophobia, and the walls shook. Known for his dynamic live performances he didn’t disappoint. He was running back and forth, standing on speakers, jumping and using the mic stand as his dance partner. He was all over the place giving us exactly what we had waited for, a high-octane rock show. 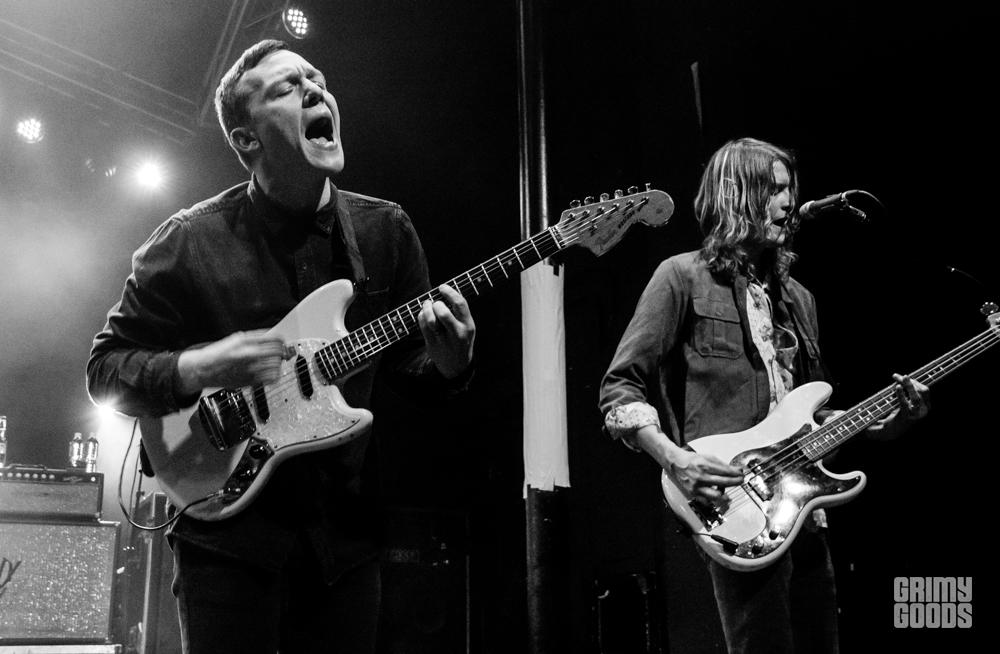 CTE, rolled through hit after hit proclaiming, “Let’s have a party!” Saying, “It’s kind of a special week for us.” (They’re nominated for a Grammy for Best Alternative Music Album and with the Grammy’s happening this Sunday I would say this is most definitely a special week for them!) After the cheers slightly subsided from deafening, they played a killer “Cigarette Daydreams” rendition with every person in the place singing along:

The crowd was hungry and wanted every piece of what CTE would give. Phones were up and filming and snapping pics nearly the entire set, and it didn’t seem out of place. Matt played right into them singing to one girl’s camera while he held her hand. By the time they broke into the groovy anthem “Come a Little Closer” the energy was off the charts. People were dancing, waving their hands in the air, crowd surfing and shouting out every lyric. Even though CTE has played this song hundreds, maybe even thousands of times, they played it like it was the first time. They treated this audience like they were something special. They were clearly grateful for the love they felt from their fans. Matt yelled out, “You guys are amazing, don’t take that lightly.” 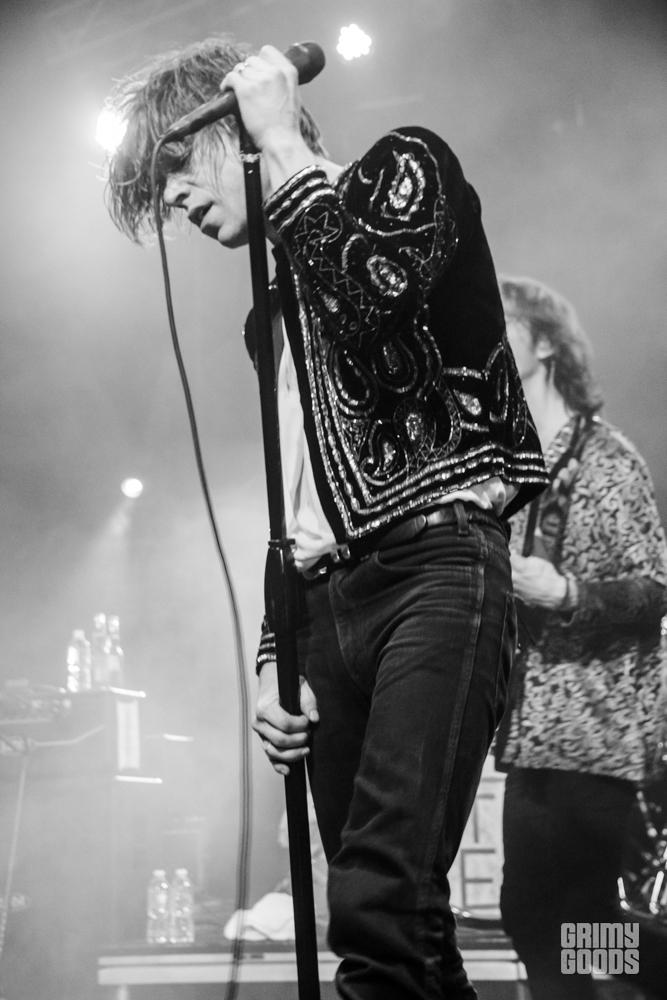 The set ended with a two-song encore that erased every thought of the hour upon hour delay we endured at the start of the show. Matt was right, this was a night to celebrate music and love, and truly it was a night to celebrate the success of a little band from Kentucky that is now melting faces off all over the world with their undeniable powerhouse funky rock. 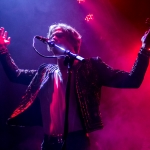 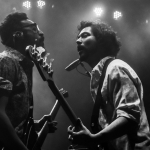 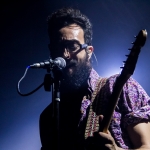 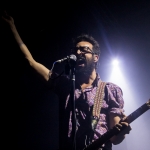 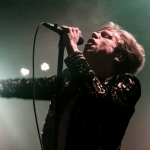 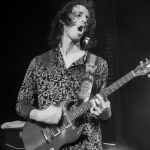 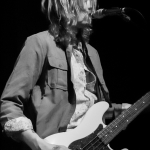 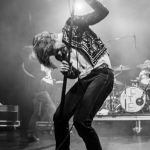 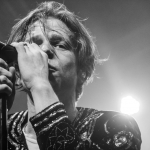 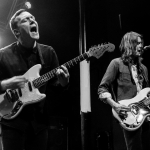 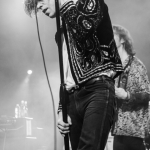 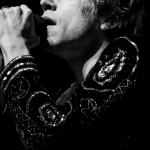 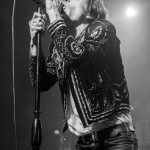 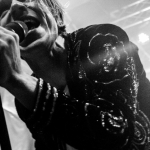