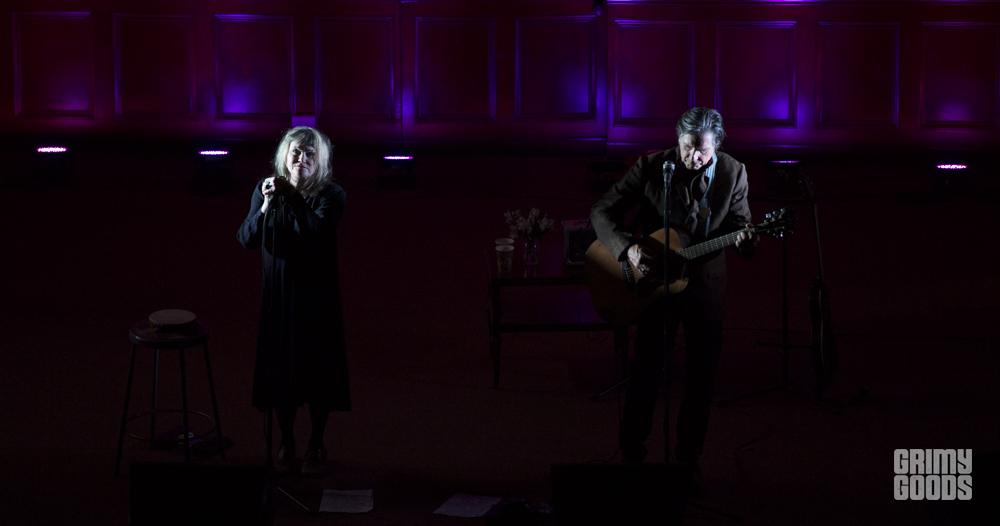 There’s an old cliché that all one needs for great rock is three chords and the truth.

One of the great examples of the three chord/truth paradigm is LA’s own X. Kings and Queens of 70s/80s LA punk scene, X, featuring John Doe and Exene Cervenka (in classic LA style, originally a couple) played shows with hardcore acts like Black Flag and mainstream acts like the Knack and play a pivotal role in the best book about LA punk, We Got the Neutron Bomb.  Mixing rockabilly and punk rock, X were a fierce live show which won over a group of diverse LA scenesters such as Darby Crash and The Doors’ Ray Manzarek (who produced their first full length).

However, what separated X from many of the other bare bones Masque-era bands was their super crafted and catchy songs, brimming both the loose energy of punk, but also the craft and inspiration of the great folk, blues and pop songbook of the American 20th century.  The songs were as direct, clear and simple as the great songs that comprise the Anthology of American Folk, and played with the nervous energy of a bunch of kids wired on speed. 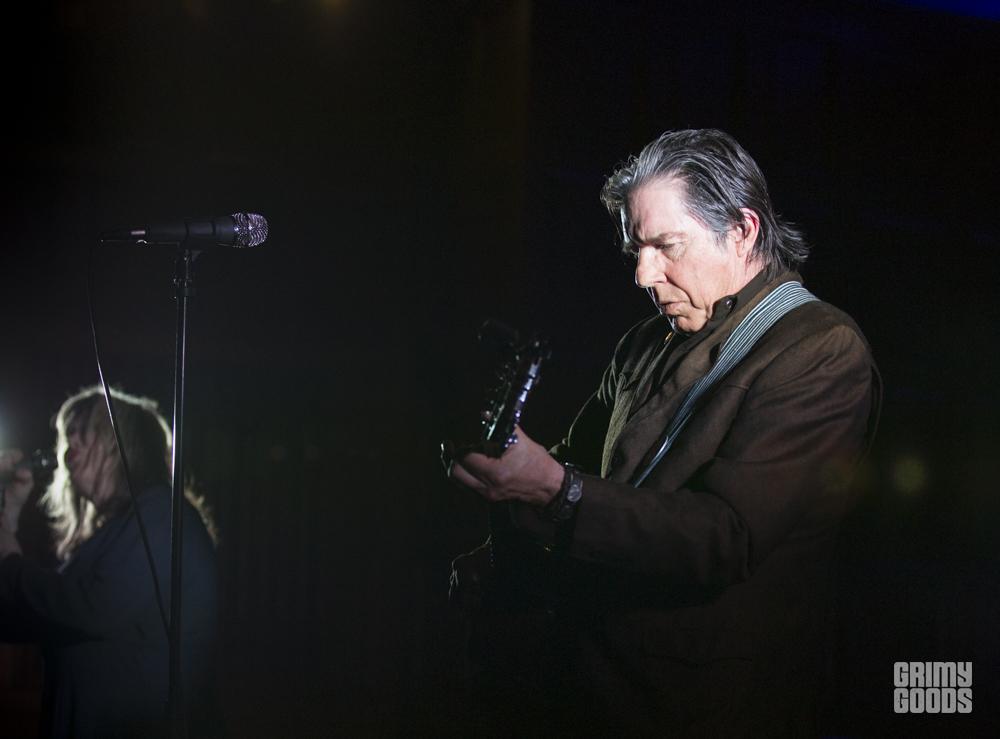 Six records, three guitar players, a marriage, two breakups (one music and one marriage) and a folk side band (The Knitters). Fast-forward to today, Exene and John are back and making music together. Over the weekend they performed a “Spaceland Presents” show at the First Unitarian Church in Koreatown. One of X’s trademarks has always been the unique mix of their two voices.  John has a steady baritone with just enough gruff to pass off as an old country singer, but Exene’s voice is the wild card. Her leads can be alternately wild and mild, but when she switched off melody, she turns into one of the most unique harmonizers around.  Her mix of in pitch and out of pitch is NOT accidental, it’s a stylistic choice that makes any project Exene and John sing in uniquely their own and familiar. That uniqueness is a rarity and a welcome one.

The duo played mostly Knitters songs, accompanied only by John’s acoustic guitar and an occasional tambourine by Exene. The starkness suited the beautiful melodies of the simple and straightforward songs.  Singing classic Knitters material like up-tempo folk shouter “The Call of the Wreckin’ Ball” and “Baby Out of Jail” for most of the night, they also peppered the set list with old folk spirituals and standards as well as the classic X hit “Burning House of Love”.  No matter what John/Exene project the material came from, the very stark acoustic accompaniment and the classic X-style singing gave it all continuity and their 30 year relationship gave the material weight.  It was a great night for folk fans and for roots-based punk fans alike. 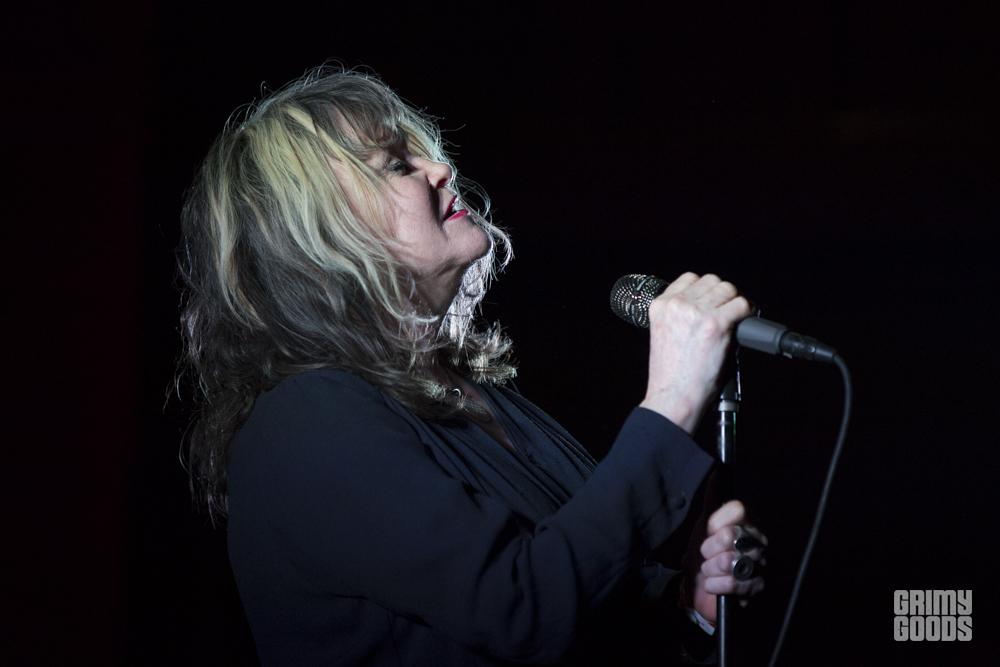 Opener Robyn Hitchcock played an excellent set of clever pop tunes with creative and psychedelic pop melodies, but his oddly bad mix obscured what seemed like great lyrics. His clever stage banter went over with those that could hear, but the back and sides of the house often seemed confused.  It’s too bad, as tunes and lyrics I could make out, really impressed me. 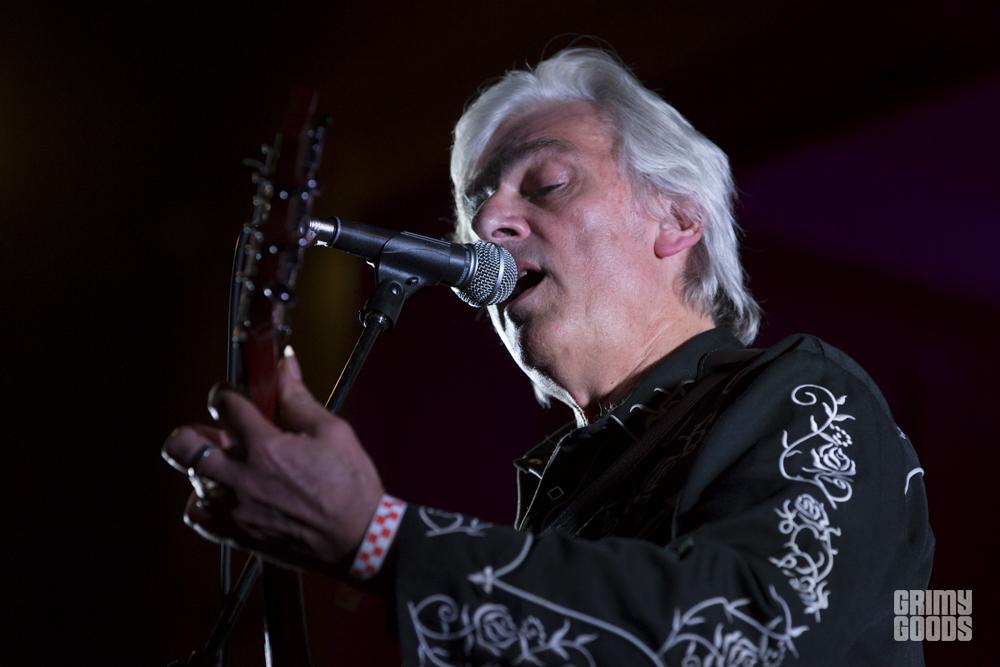 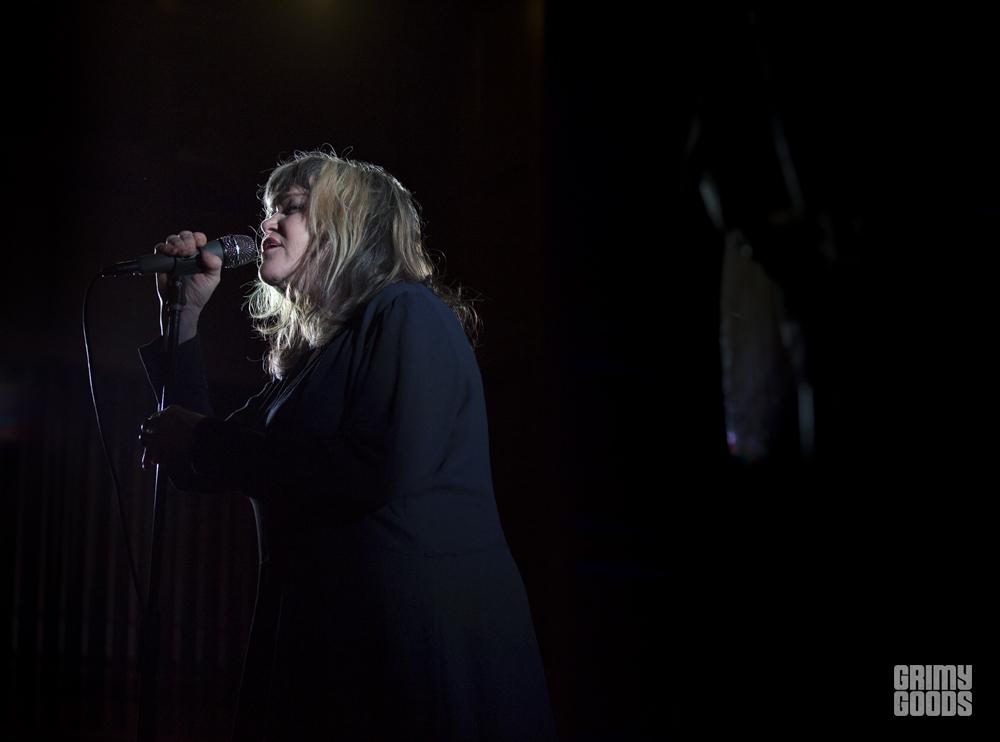 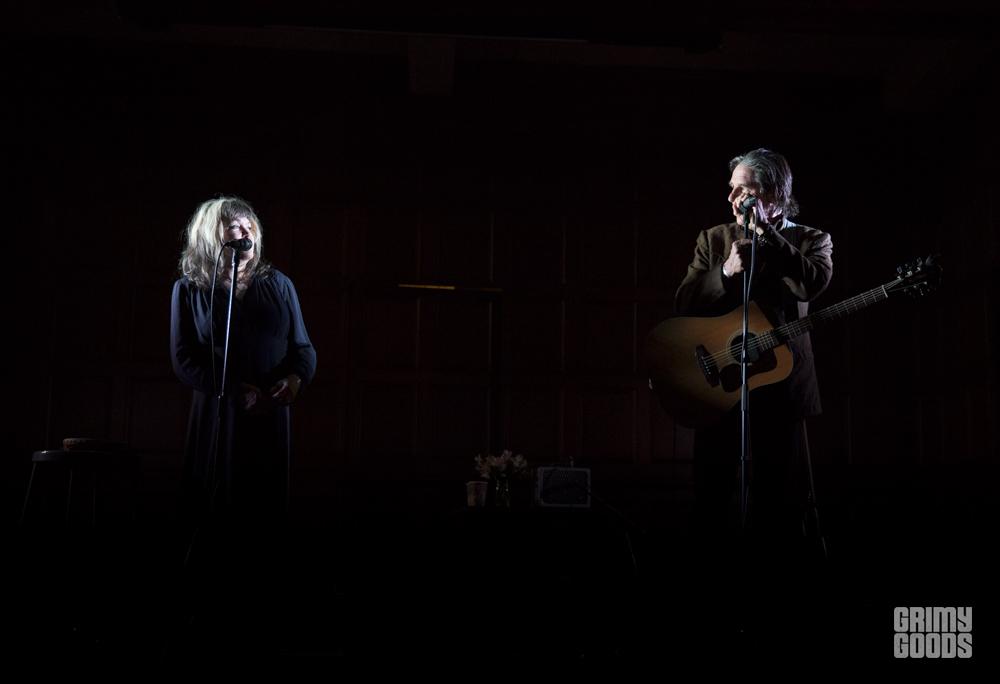 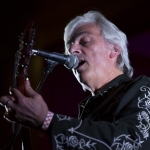 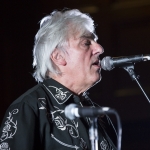 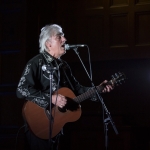 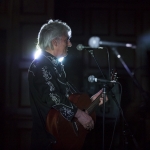 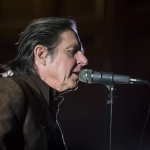 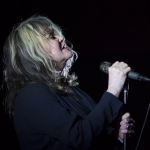 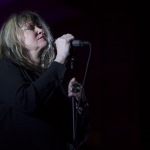 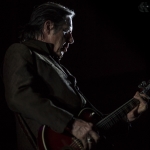 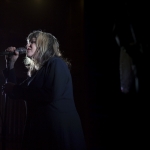 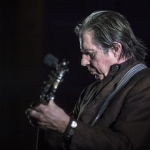 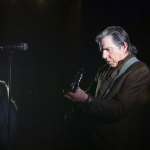 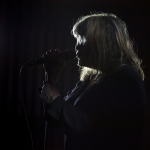 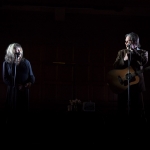 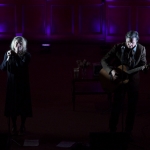