Anybody that has ever DJ’d 45rpm records knows just how difficult it is to do so. The records are smaller and they move faster, which requires a bit more dexterity and precision when blending records. Well, it’s a good thing master selector and DJ, Will Holland aka Quantic manned the decks at The Roxy last night. Spinning a hip-moving set filled with those tropical-soul rhythms we expect from Quantic, The Roxy was a big ole sweaty mess of a dance party. The record selection was impeccable as Holland played only original Quantic productions spanning his illustrious 14-year career.

Opening up was one of my favorite DJ’s, DJ Vadim, who tailored his remarkable DJ set to that of the evening, as he played deep reggae cuts alongside some of his own productions. Half way through the set, he brought out L.A. soul singer, Katrina Blackstone. Apparently Vadim & Katrina, who was one of the featured guest’s on Vadim’s Dubcatcher album, have been in the studio finishing up a full length album. Los Angeles hip hop legend, Abstract Rude, joined in Vadim and Ms. Blackstone’s rendition of Dawn Penn’s classic, “No, No No” which was one of the major highlights of the night. While I would’ve like to have seen The Roxy a bit more packed, the night was a sweet and sweaty success. 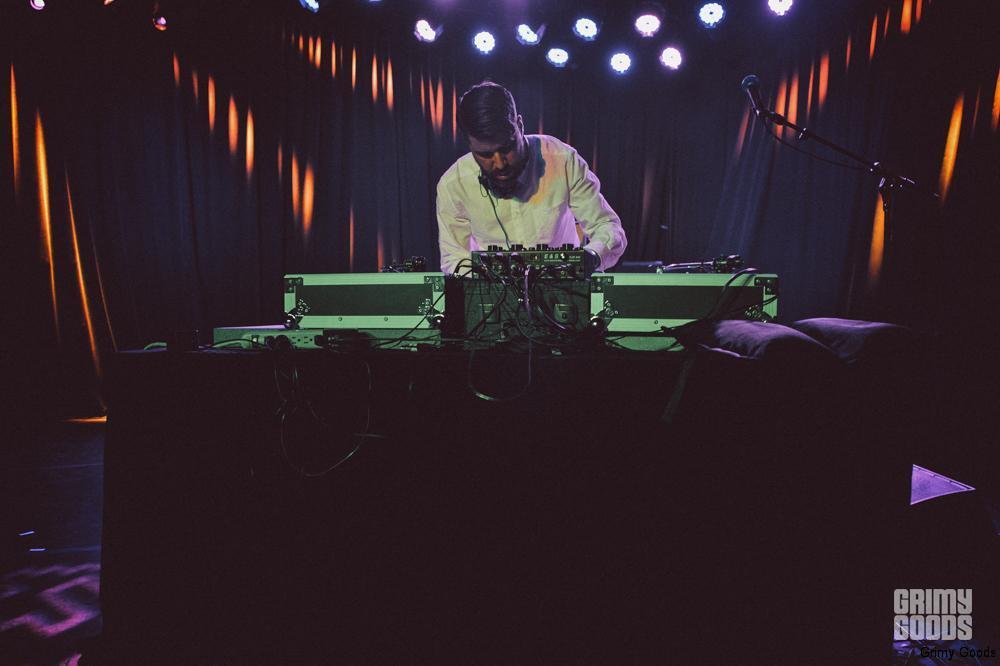 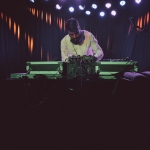 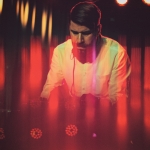 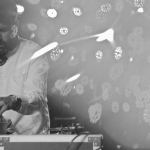 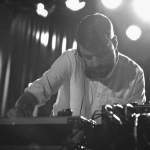 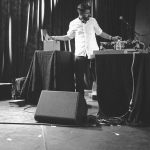 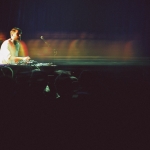 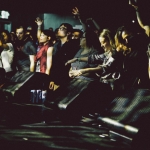 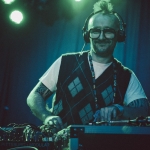 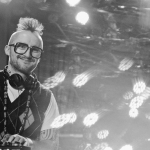 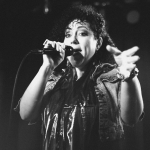 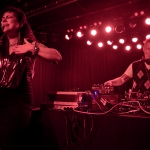 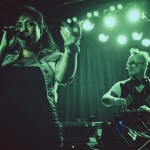 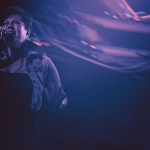 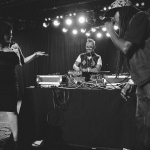 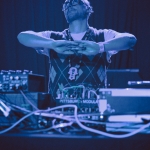