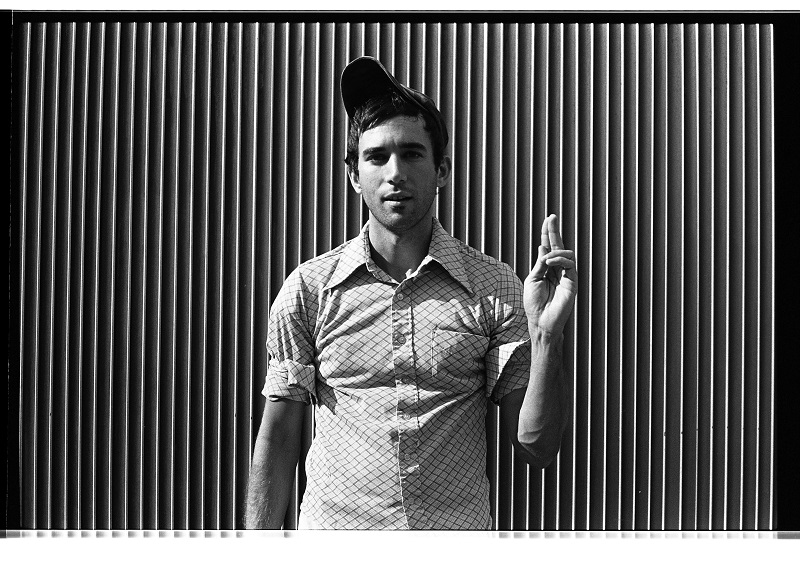 Sufjan Stevens has always been a conceptual artist. He got his start trying to make one album for every one of the 50 American states. The two records that came out of that ambition (Michigan and Illinois) were heavily researched and painstaking feats of historical fiction put to lush instrumentation. On his new record, Carrie & Lowell, Stevens is still deeply involved in inquiry and assemblage, but the subject is a lot closer to home: his family. Whereas Stevens’ older efforts sought to encapsulate the whole of the country, his newest release attempts to showcase the whole of the self. Yet, what sticks out most to me is how everyone’s upbringing and familial construction correlates to our own personal narratives.

Stevens admits to a lot on this record. About his mother, Carrie, about his own drug abuse and sexual debauchery, nothing is off limits. All of this is Stevens explaining his narrative to us. But, like all narratives it is intrinsically flawed. He sings early on, “When I was three / three maybe four / she left us at that video store.” When corresponding with the self on primordial experience, you can never fully be sure of anything.

This sort of narrative delineation is exceedingly contemporary. We live in a time where regional conflicts are fought not with weapons but with words. Entire wars are started and continued based on whose narrative is sounder. Continued support for either side is constantly shifting. When Stevens reaches the top of Spencer’s Butte he admits that the 360° view of the “Landscape changed my point of view. ” Stevens, like all of us, is fighting the same war with his mirrors image.

He wins, of course, as one’s reflection is incumbent on participation. But, what empowers him to step away, as always empowers Stevens, is his deep Christian faith. Which in itself is, like all religions, an accepted shared narrative experience.

Which then makes you consider how any ideas become prevalent, of the self, of the world, of one’s faith. Did Jesus intend for this shadeless cross, or do we owe that bit of idolatry to Paul? And if so, does it matter? Now that the narrative has been disseminated, by force or by content, does it not take on a functional truth?

If it does, than what does that say of our own personal narratives? What truths, missteps and filled blanks all, do we need to create to remain functional? Maybe what Carrie and Lowell attempts to show us is that we can only find safety from our micro-self by accepting the larger narrative of the macro-self. When Stevens awaits his mother’s return in the video store, we are forced to consider how life went on outside of him. The people lifting and scanning the front and backs of cases, considering which flick would best background. All the while, a baby waits. 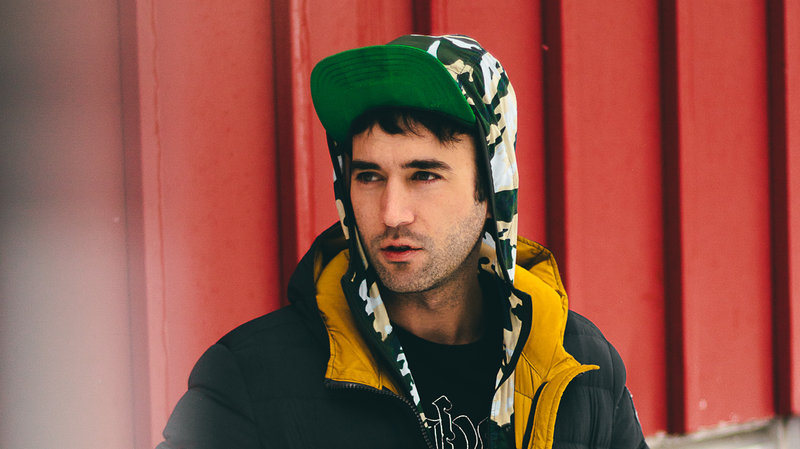 It resonates deeply with me because I have my own share of abandonment issues, issues that have become a part of my narrative.

When I was 19 my parents left me. Left me with nothing: no money, no home and no emotional/spiritual support. Nothing. Listening to Carrie & Lowell is like hearing a transcription of my therapy sessions. It’s fucking heavy. If you’ve been through something similar, It forces you to reconsider your own history.

In 2008, when the recession was at its most devastating, my father lost everything. His at-home business went bankrupt, house foreclosure, reposition; the fucking works. Sometime then (maybe around 2009), my dad picked up the family and moved them out of the country.

I was 19 and I didn’t go with them. How could I? Attending college in another country, writing essays in a language I was only partially functional was a daunting choice. I wasn’t strong enough to make it. It would be years until I saw them again.

I resented my parents for a long time. I hated that my dad’s hubris, fashioning himself a man’s man entrepreneur, had lead to this. He could have gotten a real job. He should have taken care of us, not chased dreams. This is, in so many words, my young adult narrative. Fighting through this abandonment. For a long time, I had to accept that my parents weren’t going to care. They weren’t going to come back and take care of me. The bills wouldn’t be paid with tears. “What’s the point of singing songs / if they’ll never even hear you?”

But that isn’t really the right way to cope. And I only tell you this to say that it took me years to accept, as Stevens sings on “Should Have Known Better,” that, “Nothing can be changed / The past is still the past / the bridge to nowhere.”  You can’t stay wrapped in the flag of the past; it won’t keep you warm.

I had to learn to forgive my family. I had to look past the selfishness of being unable to accept that bankruptcy can fuck up a father. Parent’s are just people that’ve known you since before anyone else. They are nothing more, or less, than that. Forgiving them only happened when I looked inward and forward. Focusing on writing, forgetting about the let downs, and creating some of my own.

Creation is also what allows Stevens to finally make this revelation of forgiveness; namely through birth, the future, the promise of what is to come.  “My brother had a daughter,” he relays to us, “The beauty that she brings, illumination.” The start of a new narrative, a new opportunity to construct a bridge, hopefully to somewhere.

Sufjan Stevens’ new record, Carrie & Lowell will be released on March 31 on Stevens’ own Asthmatic Kitty Records. You can stream it now via NPR.

Stevens will perform two Los Angeles dates at the Dorothy Chandler Pavilion on June 3 and 4. Supporting Stevens at both dates are Helado Negro. Tickets are on sale now. You can purchase them here. 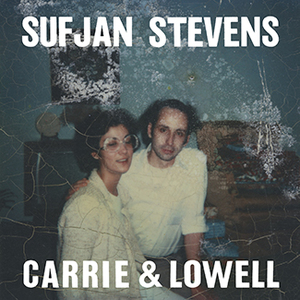 Win Tickets to Sufjan Stevens at the Dorothy Chandler Pavilion