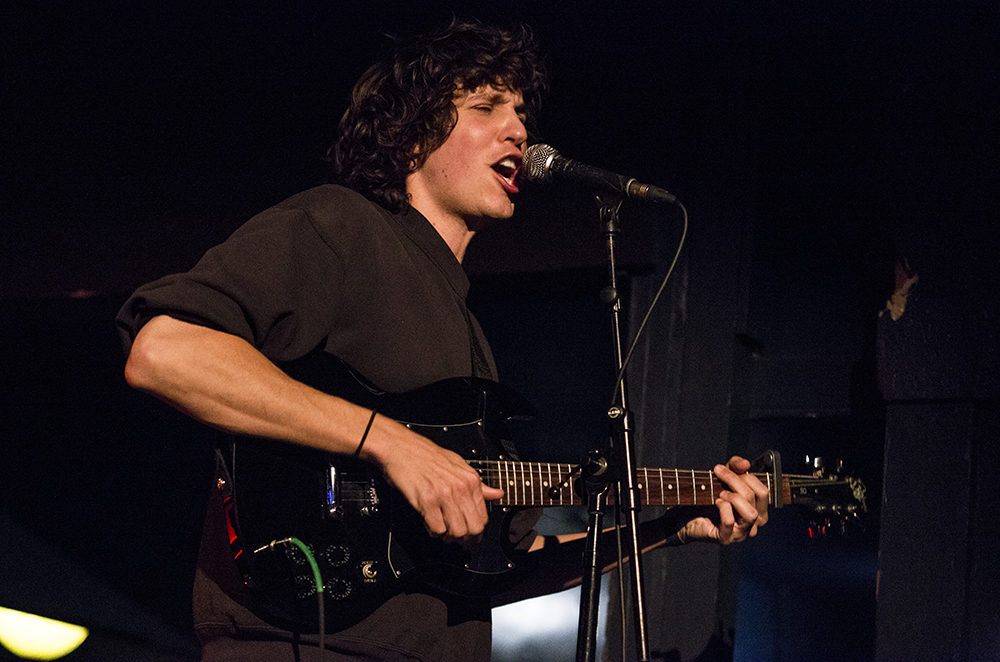 Saturday, burgeoning songwriter Tobias Jesso Jr. played a magnificent, but brief sold-out set at The Echo. With a start time on the early side at 7:30 PM, Jesso’s hour-long set served as a tasty appetizer for most people’s nights out.

Showing a bit of greenness at live performing, Jesso’s banter was  bit on the awkward but funny side in between songs. Jesso made a point to note that he hasn’t perfected that aspect of his show yet.

As he transitioned from behind the piano to playing guitar, Jesso asked the crowd to talk amongst themselves while he setup. When Jesso was ready, the crowd was still talking loudly as he readied to begin the song. “I said talk while I got ready, now shut the f*ck up,” Jesso said with a smile on his face. 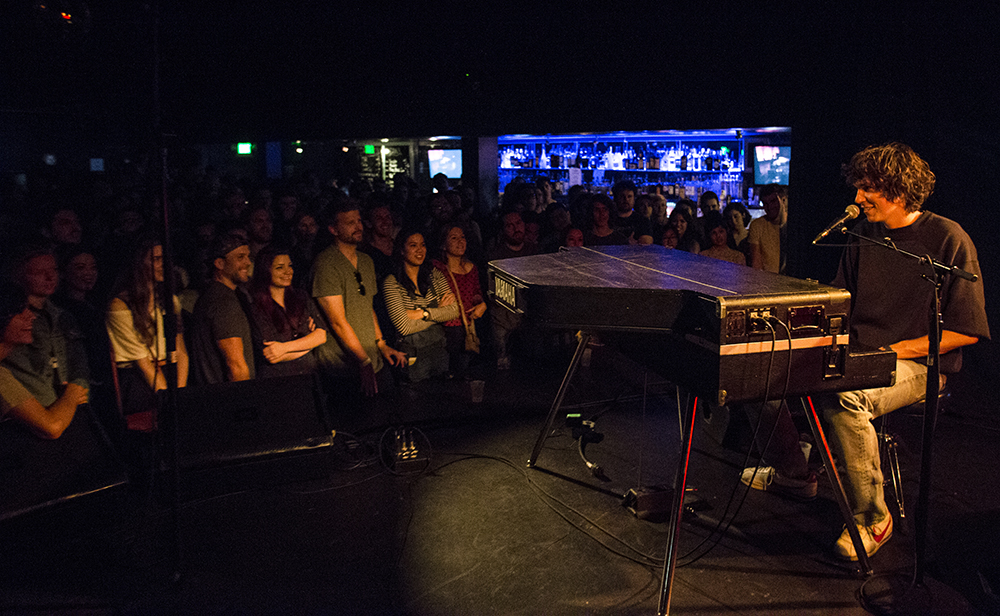 The Echo was pretty dark and Jesso had the crowd captivated as he played songs from his recently-released debut album Goon, one of the best albums of 2015 I have heard so far. You don’t hear many piano-heavy songwriters these days and Jesso has found magic with his style.

The crowd waited with anticipation as Jesso finished the back end of his set with his more recognizable songs. “Hollywood” is a wonderful and heart-stopping song that had the crowd standing in stunned silence. 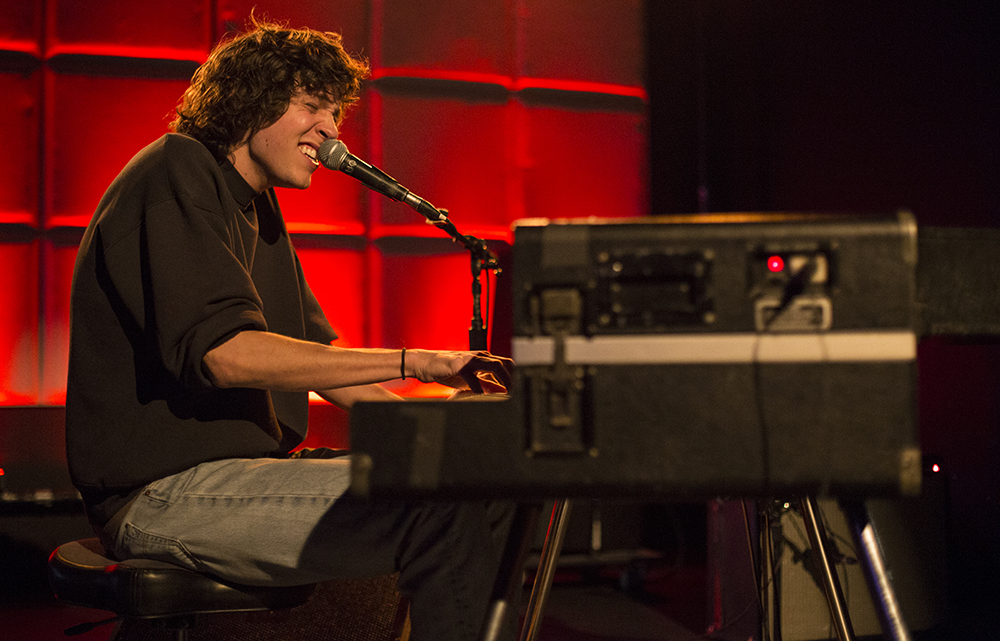 Jesso gave a shoutout to some friends in attendance that picked him up whenever he hit rock bottom early on in his career as a musician in Los Angeles before playing “How Could You Babe,” the song he performed on the Tonight Show with Jimmy Fallon.  By the end of the song, everybody was singing along, and even chuckling as he mouthed a trumpet solo behind the piano at the end.

After witnessing his short Echo set, I have a feeling Tobias Jesso Jr. will be playing bigger rooms before too long. He’s as gifted a songwriter as they come and he’s got the live chops to back it up.

Tobias Jesso Jr. — “How Could You Babe”

A garage rock hat-trick at The Echo: Shannon & The Clams, The Coathangers and Sex Stains