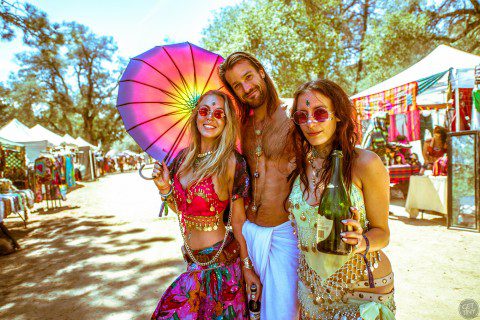 When we first pulled into the forest the conglomeration of camps sprawled under and around trees brought to mind Tohu Wa-bohu.  But, far from being a mess, this primordial condition was one of the most relieving aspects of the weekend. You could camp pretty much wherever you wanted. You could wear anything, you could be anyone; for a few treasured hours the world stopped.

But, that isn’t very different from any other festival. I mean, even camping at Coachella breeds friendships. All festivals have music, food, dancing, lights, etc. Bonding with people you just met is a must. I mean, anywhere people can become chemically acquainted is bound to spark attachment. So what makes Desert Hearts different?

For one, Desert Hearts isn’t really about the music. I mean, yea, there was a stacked line up; from arrival Friday afternoon until departure Monday morning, the music was constant. A thumping deep house beat that you couldn’t escape. But, almost no one was there to catch any specific act. Most people were just there to vibe. 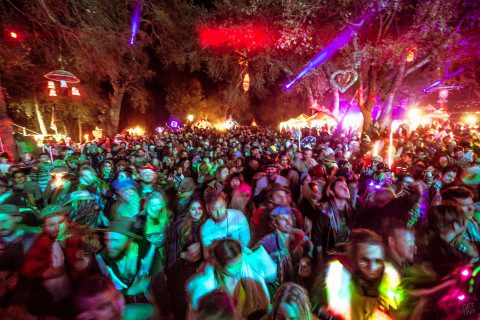 Especially, since the sound didn’t really change. You didn’t feel like you were missing anything major, because you could hear the pounding of the stage from almost everywhere. Some DJs played more vocal oriented tracks, some less. Some played a bit faster, some slower, but overall it was a deep house, 90’s techno oriented festival. As I’ve written before, that shit is my fucking PB&Jam.

And having just one stage changes things considerably. You aren’t constantly running from place to place, trying to catch this or that act. The single stage becomes the festivals beating heart, pumping music and lights from a single source. (You become pretty sensitive to these sorts of energy allocations over the weekend.)

As opposed to mega festivals like Coachella that provide charging stations the way farmers provide troughs, Desert Hearts goes into the woods knowing full well that your phone is useless. Even if you did get a charge (good luck) there is absolutely no service. No one is sending snap chats, vining, updating, surfing: nothing. The only craned necks all weekend were when people dozed off. 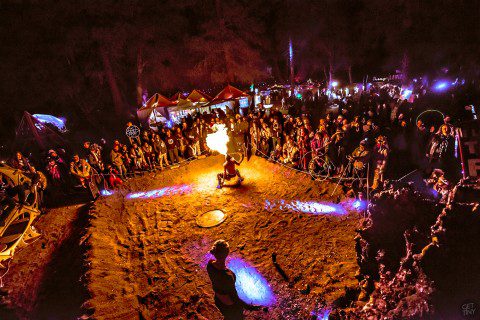 You may worry that this would make finding people difficult. But honestly, since the party is still so small, it’s easier to manifest your friends than it would be to coordinate where to meet. Besides, if you don’t bump into someone you know, there are so many smiles waiting for you that it doesn’t matter. I drove up with one (1) of my best friends, and our camp family numbered 17 by the end of the weekend*.

Also, most people wind up in the same places, especially the Pile Palace. Right near the stage is an enormous open canopy filled with couches, pillows, blankets and bodies. So many bodies! Temperatures drop to below 30F at night, so if you need to take a breather, go find a cuddle partner. Trust, cuddle partners become invaluable at whatever time you pass out. Also, there is a fucking bar in there!

But, more than anything, what sets Desert Hearts apart is their commitment to true equality. In the introductory email, DH made it abundantly clear that everyone gets the same wristbands. Media, founders, stagehands, fans, no one is VIP; everyone shares the same space. Like City Hearts before it, there are no sections off limits. 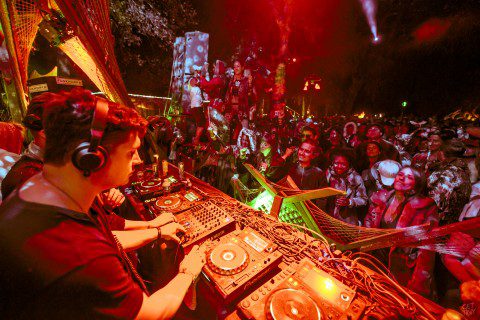 Besides creating a truly egalitarian vibe, this allows for so much exploration. The reservation feels mysterious. Traversing the woods freely is a quarter of the fun. The mountains that enclose the site are just begging to be hiked. Indeed, there were several human specks spotted at the summit over the three days.

But it must be stated that Desert Hearts isn’t the only festival of this kind. Serenity Gathering, Lucidity Festival and Earth Frequency are just a few names that boast similar small scale, grass roots aesthetics. But where Serenity has more guitars, Lucidity has more stages and Desert Hearts has more house music; they each have a personality all their own. In 2015 the most beautiful thing, is that none of these parties have to lose for all of them to win.

There will probably always be a place for enormous regional festivals a la Bonnarro. But for those who are tired of corporate annexation of a spiritual experience, it seems that places like Desert Hearts will pump vibrantly for years to come. 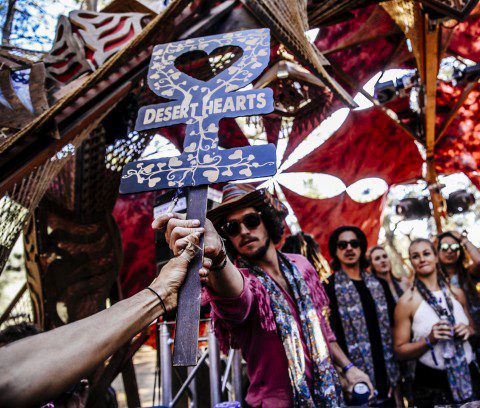 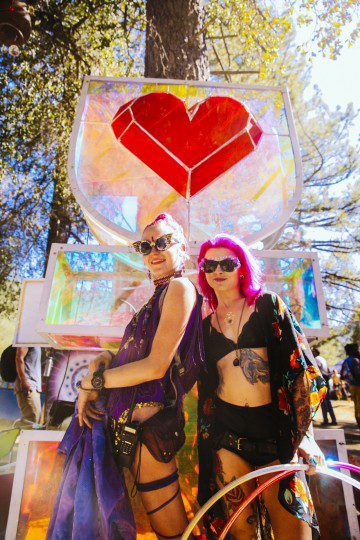 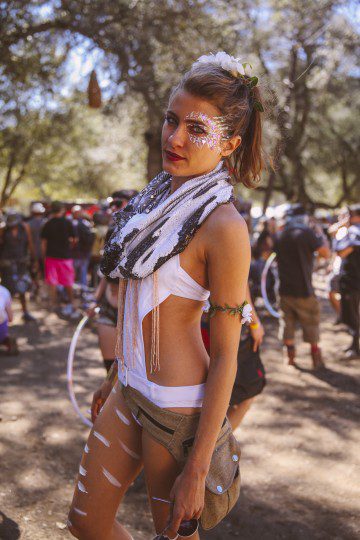 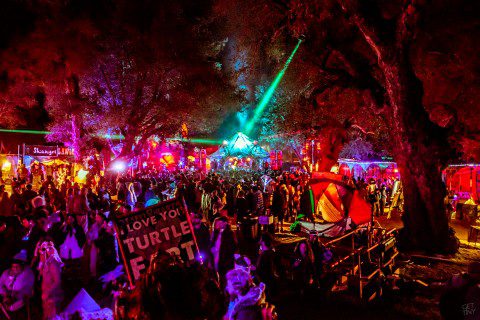 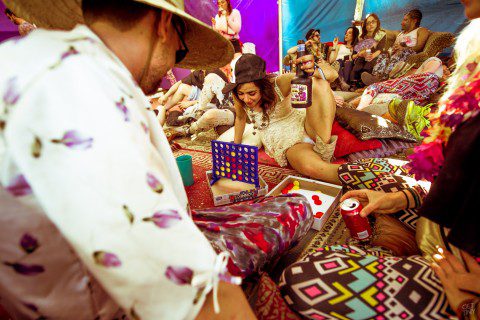 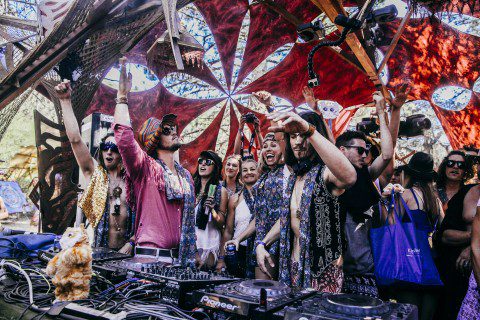